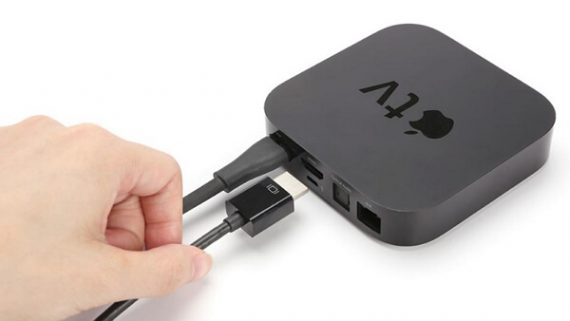 Apple TV Freezing is now a constant problem since the new Apple TV 4 update was released which has since caused a lot of havoc and people are damn searching for how to fix this freezing issue in no time.

If you’ve experienced that your Apple TV freezes or lag sometimes you are not alone since this appears to be a general problem except you have not updated your Apple TV 4 to the latest update.

However, in this article, we will discuss various approaches you can bank on to fix this freezing issue on your Apple TV.

You need to know that if this glitch has to do with the latest update you might have to wait until a new Apple TV update is released to clear this mess from your device once you upgraded to it.

Apple TV 4 is a relatively new device running the recently developed tvOS operating system combined with Apple’s degradation, this resulted in a bad experience for many users which then cause the TV to be freezing out. And this could be the reason why your Apple TV keeps freezing.

This is a unique problem with the Apple operating system and there are only two ways you can immediately resolve it. You will need to repeat this method every time you experience the Apple TV Freezing.

The new Apple TV is an improvement over the last Apple TV 2, which only restarted a few times a night, usually in the middle of a video. Current Apple TV models have proven to be the company’s worst technology products.

They are not of the quality you would expect from Apple products. People use their Apple TVs every night and often provide hours of uninterrupted entertainment.

People have at least one problem every day and I know it’s a frustrating experience.

Among its many bugs, the new Apple TV 4 can occasionally freeze and force the user to restart the device. Unfortunately, users with a frozen Apple TV cannot go to the Settings screen to restart it.

Fortunately, Apple has provided a way to restart Apple TV even if Apple TV Freezing is a total one.

Why is Apple TV freezing?

A frozen Apple TV 4 can be caused by a failed Siri request. Apple TV mostly freezes when a Siri command is issued and Apple’s servers have been too busy to handle it.

tvOS doesn’t handle this exception gracefully and has completely frozen Apple TV. According to the comment report, the freezing would occur multiple times when using content apps like Hulu or HBO NOW.

The lack of quality could be due to poor quality assurance (QAT) tests. Tech companies have QAT departments.

Your job is to combine hardware, software, and systems and to document errors. There was more confidence in automated testing, which in theory can be done well.

With fewer changes and a strong platform, Mac OS X has managed to stay strong and reliable. This is not the case with other Apple products. They do too many roles and hire mediocre engineers.

The Siri remote can be used to force restart the Apple TV even if it is frozen. Press and hold the Menu and Home (TV screen) buttons for about 6 seconds. 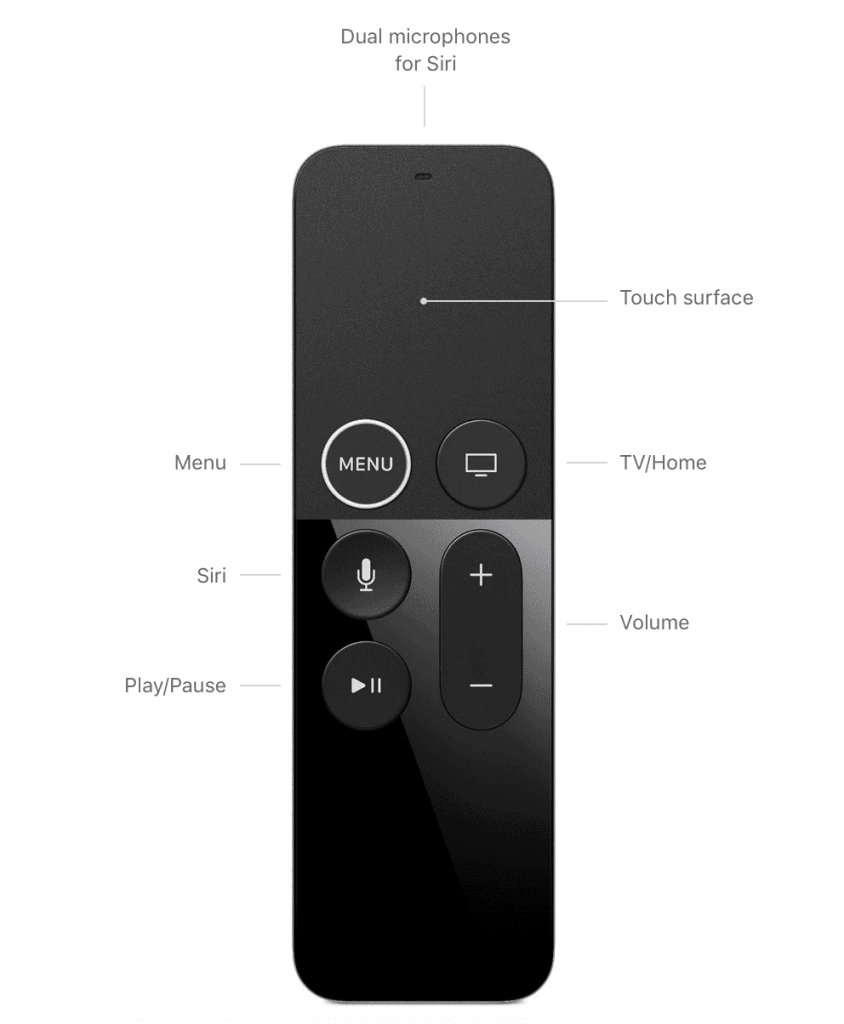 The restart takes approximately 30 seconds. However, if you’re running tvOS 9.2, you might have to wait longer. The home screen may freeze after restarting Apple TV.

tvOS 9.2 introduced a bug where the home screen would freeze after restarting Apple TV. Fortunately, this is easy to fix. Wait about a minute, then click the Siri remote’s touchpad. You should now be able to navigate the home screen and use your Apple TV.

Why you should avoid new updates to avoid Apple TV Freezing

tvOS seems to have more bugs in each version. While Apple is fixing some issues, they also seem to be doing more than what was fixed. Around 2014, something changed at Apple and its products were lacking in quality.

You don’t need to update to the latest version of tvOS on the day of release. Perhaps it would be better if you stick with the devil you know and do your research. It wasn’t researched until before the tvOS 9.2 updates, but no one wrote about the issues. The technical writers simply spat out the opening speech. The Apple Support Forum is the best place to find out about the quality of an Apple version.

By default, tvOS is configured to update automatically. I recommend turning this option off. You can turn off automatic tvOS system updates by going to Settings> System> Software Updates. The software update screen appears.

Just turn off Update automatically. You can update Apple TV manually by returning to the Software Updates screen and selecting Update Software. It’s also a great way to check for new updates. 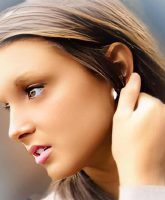 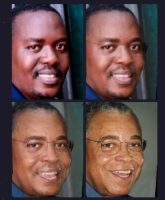 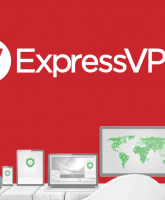 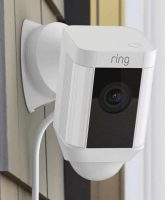 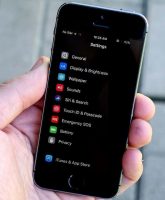