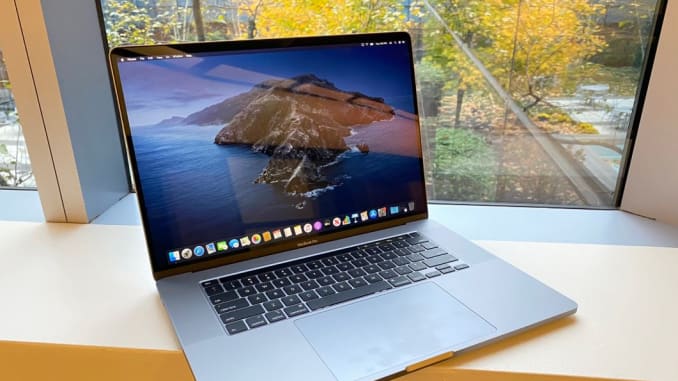 Just in case you need to take a screenshot on Mac devices and you don’t know how to, we will show you. To do this, we will show you some common keyboard shortcuts that are easy to use since Apple gives us quite a number of options that we can easily save or delete the screenshot.

In addition, you can even use a couple of markup tools once you open the screenshot. Stick around with us, and we will explain how.

How to Take a Screenshot on Mac 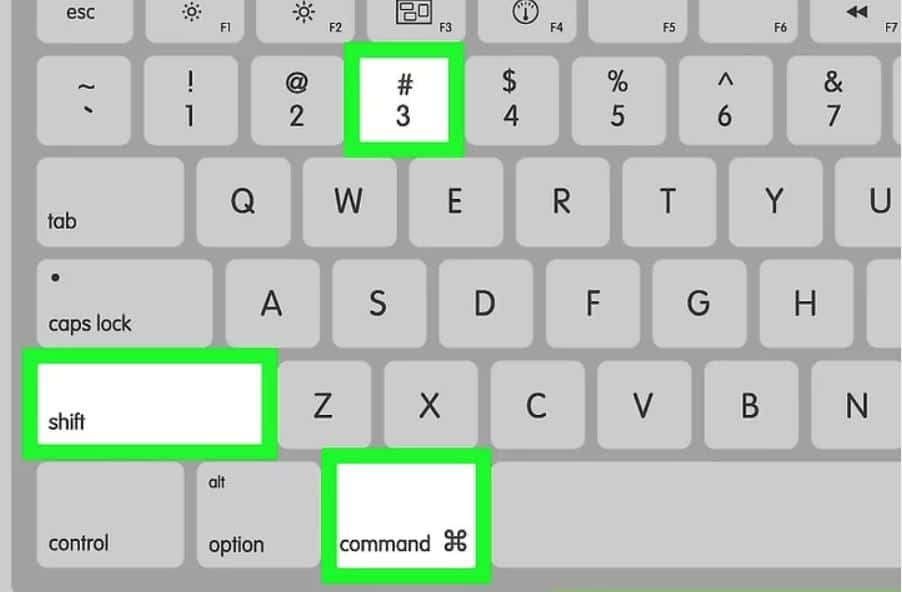 This is the command to use in case you want to capture your entire screen. 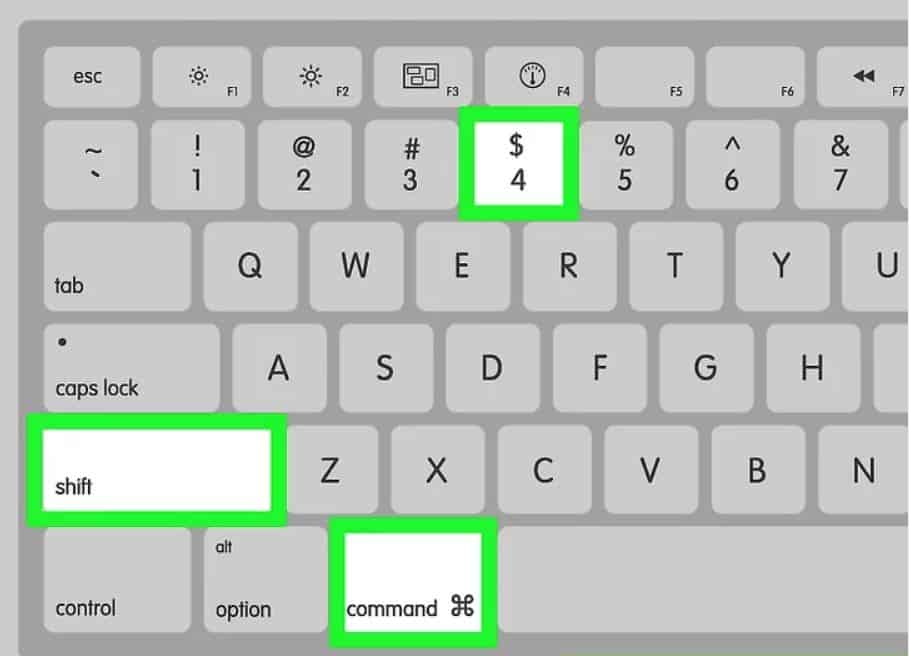 You can use this command if you want to turn your cursor into a crosshair. This will allow to select the part of the screen you want to capture. You can reduce or increase the ratio as you please. To take the screenshot, all you need to do is release your mouse button or your trackpad.

You also have a lot of different options when using the Shift-Command-4 to take a screenshot. These options are:

How to Take Screenshots on Mac with Shift-Command-5

This is a new command that was recently introduced in the MacOS Mojave (2018). This command calls up a small panel that will appear at the bottom of your display. It would also have some screen capture options you can select from. You would see three screenshot buttons that will allow you to capture your entire screen, a window on the screen, or a selected part of the screen.

Also, you would see two video recording buttons that will allow you to record your entire screen or a part of it. You might need to move the screenshot panel if it appears on the part of the screen you choose to capture.

Command-Shift-6 (For Touch Bar MacBooks Only)

This particular command only works for those who own any MacBook Pro model with a touch bar. Once you use the command, you will be able to take any size of screenshot across your touch bar.

You can right-click on the thumbnail to do any of the following:

You should also read on how to add the Notification center widget on Mac here.

Now, you see that taking a screenshot on Mac is very easy and can be done quickly. Just follow any of the commands we have given you to capture your entire screen, a window, or just a selected part. Let us know in the comments if you have any difficulties using any of these commands. 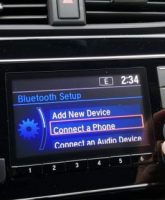 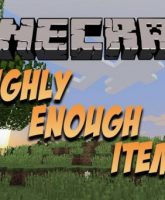 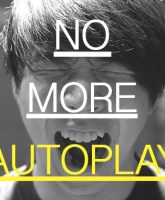 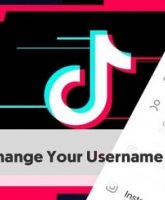 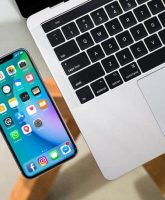