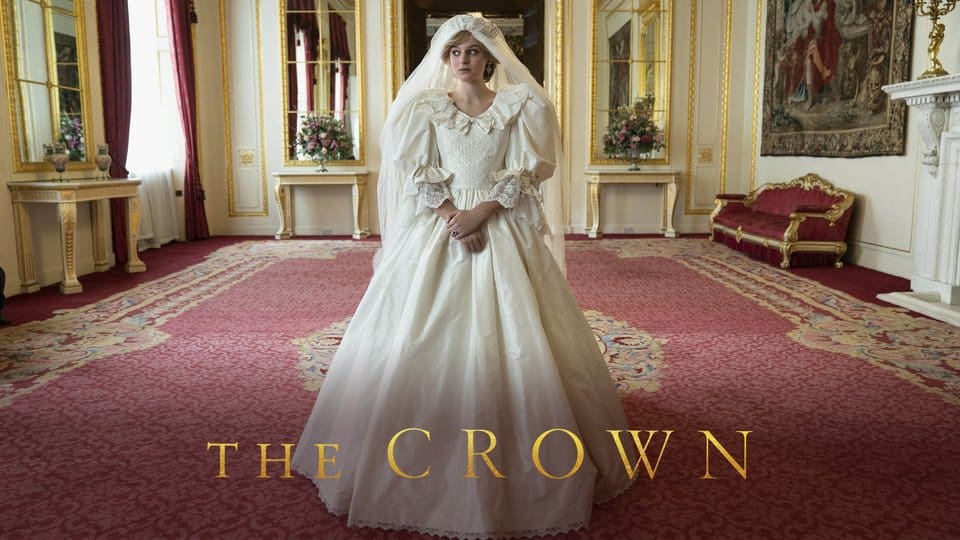 In this article, we will be showing you steps on how to stream The Crown via Netflix on common streaming devices like Roku, Amazon Fire TV, and Apple TV. Have you heard about The Crown, the historical drama? In case you are just hearing about it, you need to watch Season 1 to Season 3. Get ready for Season 4 of The Crown.

The Crown is a Netflix historical drama series that centers on Queen Elizabeth II’s reign, which was created and principally written by Peter Morgan and produced by Left Bank Pictures and Sony Pictures Television. Peter Morgan was inspired by his drama film, The Queen which was produced in 2006, and, majorly his stage piece The Audience produced in 2013.

The Crown season one stretches between 1947 to 1955, from Elizabeth’s marriage to Philip, Duke of Edinburgh, to her sister Princess Margaret’s breakup with Group Captain Peter Townsend. The Crown season two spans from 1956 to 1964, from the Suez Crisis to Prime Minister Harold Macmillan’s departure in 1963 and the birth of Prince Edward.

The third season transverse from 1964 to 1977, covering the two terms of Harold Wilson as Prime Minister as well as Camilla Shand’s debut. The fourth season also covers Margaret Thatcher’s tenure as Prime Minister and Prince Charles’ marriage to Lady Diana Spencer from 1979 to the early 1990s. This historical series will end with the fifth and sixth seasons, which will cover the twenty-first-century reign of the Queen.

On November 4, 2016, Netflix premiered the first season while the second was premiered on December 8, 2017, the third season on November 17, 2019, and the fourth on November 15, 2020. The fifth season is slated to premiere in November 2022, about 10 months from now. The expected production budget for The Crown as of 2020 is $260 million, which makes it one of the most expensive TV shows ever produced.

The unveiling of a Soviet spy and the rise of Prince Charles and many more surprises have been packaged for you on the Netflix series. You can now watch The Crown Season 4 on Netflix if you have a Netflix subscription. 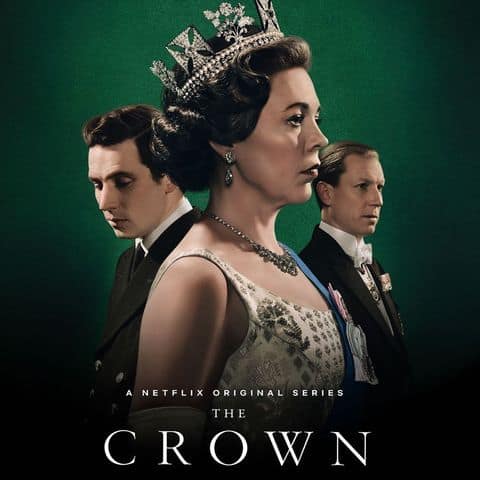 Stream The Crown via Netflix and Watch on Roku

Follow the easy steps below to stream The Crown via Netflix on your Roku device:

Stream The Crown via Netflix and Watch on Amazon FireTV/FireStick

The Netflix app for FireStick is quite easy to set up since half of your work is done by Netflix because it’s available on the Amazon Store. Simply follow the easy steps below:

After installing Netflix on your Amazon FireTV/FireStick, then you can stream The Crown via Netflix and watch its seasons without any interruption! 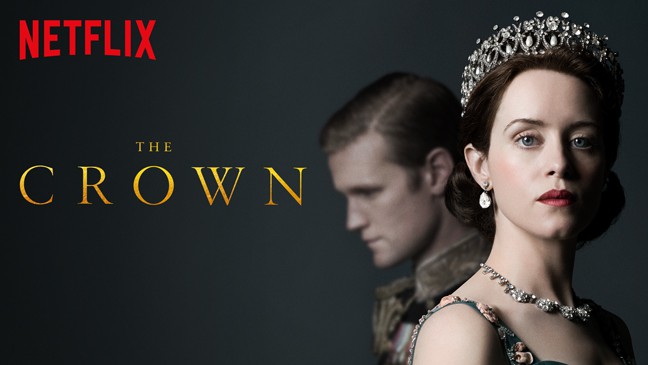 Stream The Crown via Netflix and Watch on Apple TV

To get Netflix on your Apple TV to be able to stream The Crown via Netflix, follow the steps below: