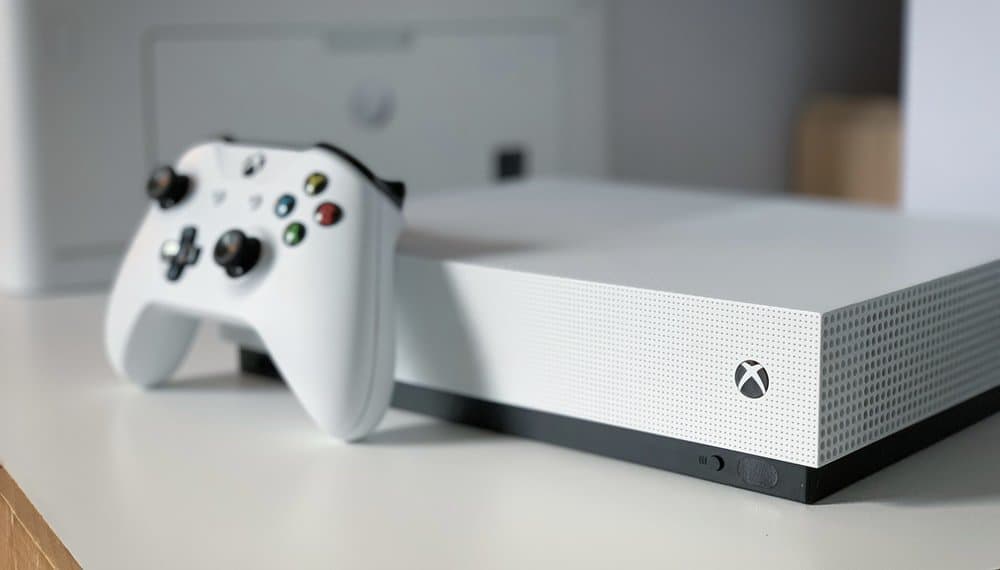 If you are faced with “Xbox one won’t turn on” issues and you are looking for solutions on “how to fix an Xbox one that won’t turn on” then you are at the right place. You don’t need to worry, as we are here to help you fix this problem.

Most times when your “Xbox one won’t turn on” it is usually caused by a surge in power supply. You might have a faulty power supply or your Xbox one console might not be properly connected to a source of power. Well, there are other reasons as well which we would discuss later in this article as you read through.

With that being said, all you need to do is follow the step-by-step procedure we will discuss in this article to fix your Xbox One issue. This can also be applicable to other Xbox consoles.

Your Xbox power supply contains a fuse that helps to protect your Xbox console when there is a power surge and excessive-high voltage. This fuse can’t be replaced and you have to make sure you purchase a new   Microsoft replacement power supply that works well.

Also, ensure you don’t use a power supply that is designed for a region with a power requirement that is different from where you live.

Why Won t My Xbox One Turn On

Before we proceed with providing solutions to why your “Xbox one won’t turn on”. Below are some of the reasons why your Xbox may fail to turn on.

Xbox One Won’t Turn On

Check the wall outlet, check the power cable if it is properly plugged, replace the power supply unit if the fuse is damaged from a power surge, power reset your Xbox, and properly ventilate your Xbox. Lastly after trying all these steps kindly request service. 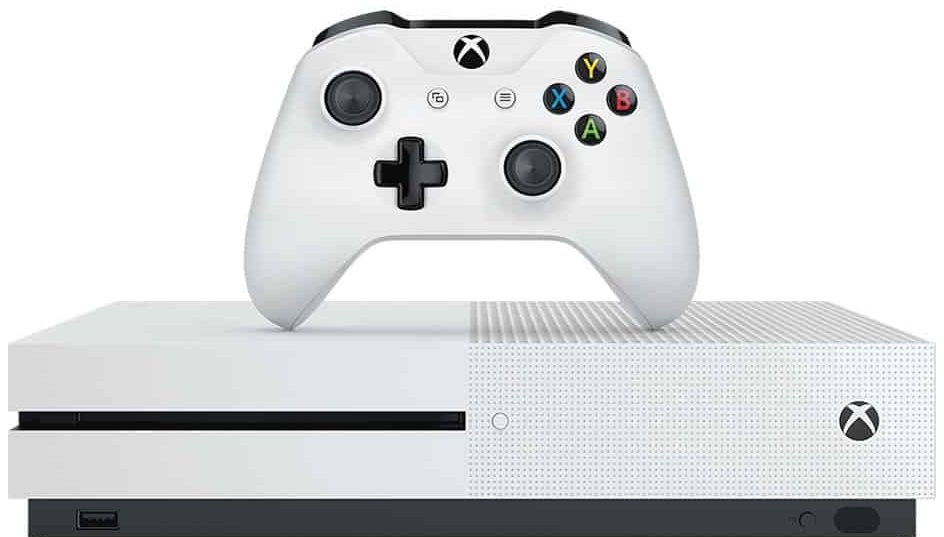 Clean and Ventilate Your Xbox One

Poor ventilation is one of the most common reasons why your Xbox one won’t turn on. It is important to clean your Xbox console often, it is recommended to clean every 3-6 months or simply make a routine for cleaning your Xbox console and its accessories.

Apart from cleaning, it s best practice to place your Xbox in a well-ventilated area. Therefore remove all items that can block the regular flow of air. Follow these steps to properly clean your Xbox Console:

Please ensure not to apply liquids directly to your Xbox console or controllers and also don’t use disinfectant wipes. 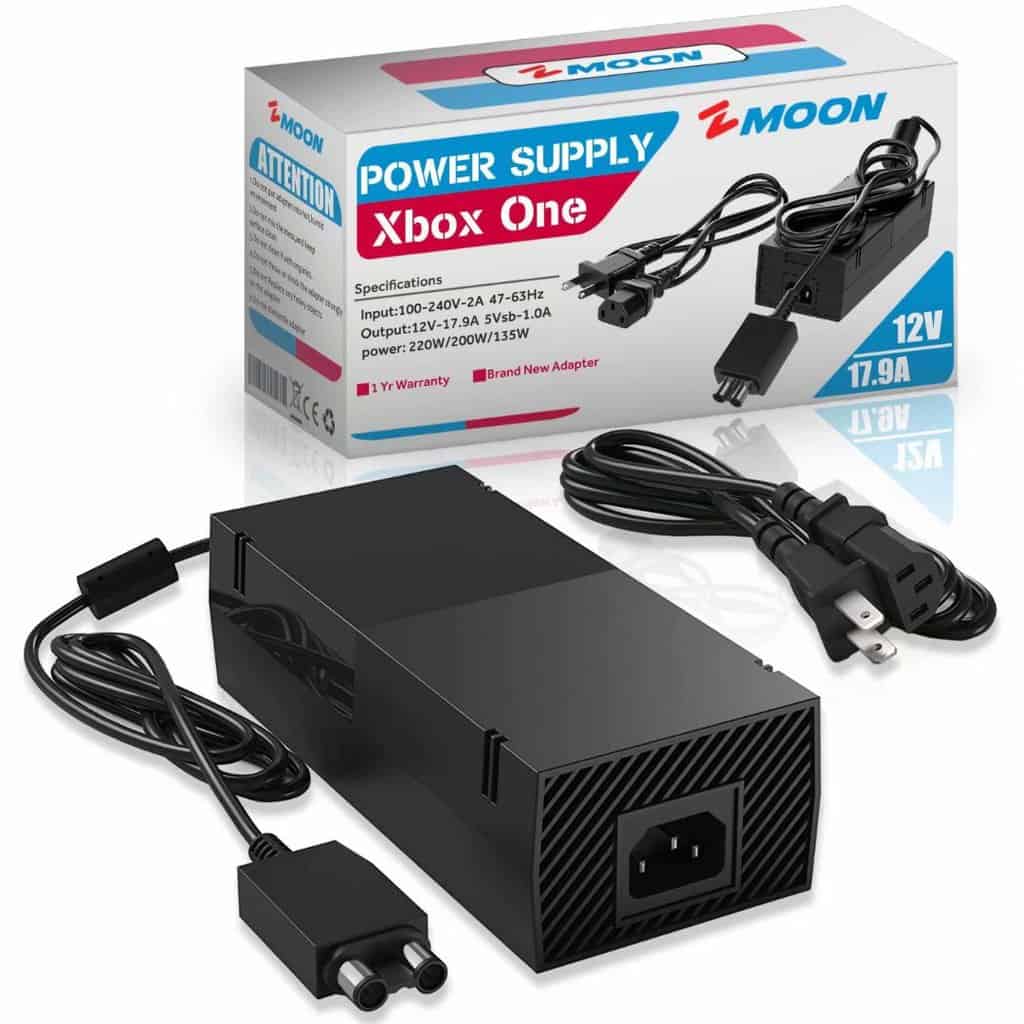 If your Xbox one won’t turn on, you may need to power reset your console. This often happens when the power supply resets, after a power surge. We would sow you steps on how to reset the internal power supply

If your Xbox console powers on, then the internal power reset has helped fix this issue. You can repeat this process when this issue occurs again.

My Xbox One Won’t Turn On

Your Xbox won’t turn on due to ignorance or mistake from the owner. We would provide you with some extra tips to follow, if after trying the steps above and you are still experiencing the same issues.

If after you tried the power reset your Xbox and the LED light remains off or its flashing orange light. Then you will need to replace the power supply unit.

The last step to take after you must have tried all the steps above and didn’t work out, then your Xbox one console needs to be serviced. To request Service you should follow these easy steps:

Xbox One Won’t Turn On Or Eject Disc

We would show you how to manually eject a disc from an Xbox that won’t turn ON. Follow these steps below:

Although most Xbox consoles are known for their durability and toughness. Yet devices break or wear out over time, and even quicker when they are caused by physical damage.

But the original Xbox One console is no longer produced by Microsoft company. Due to this warranty support is no longer available for this product. It is therefore advisable to purchase a new product that the warranty covers. 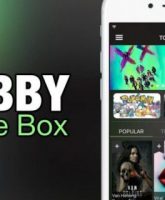 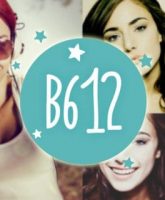 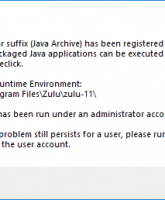 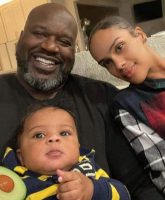 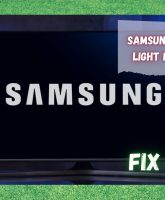 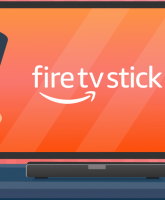