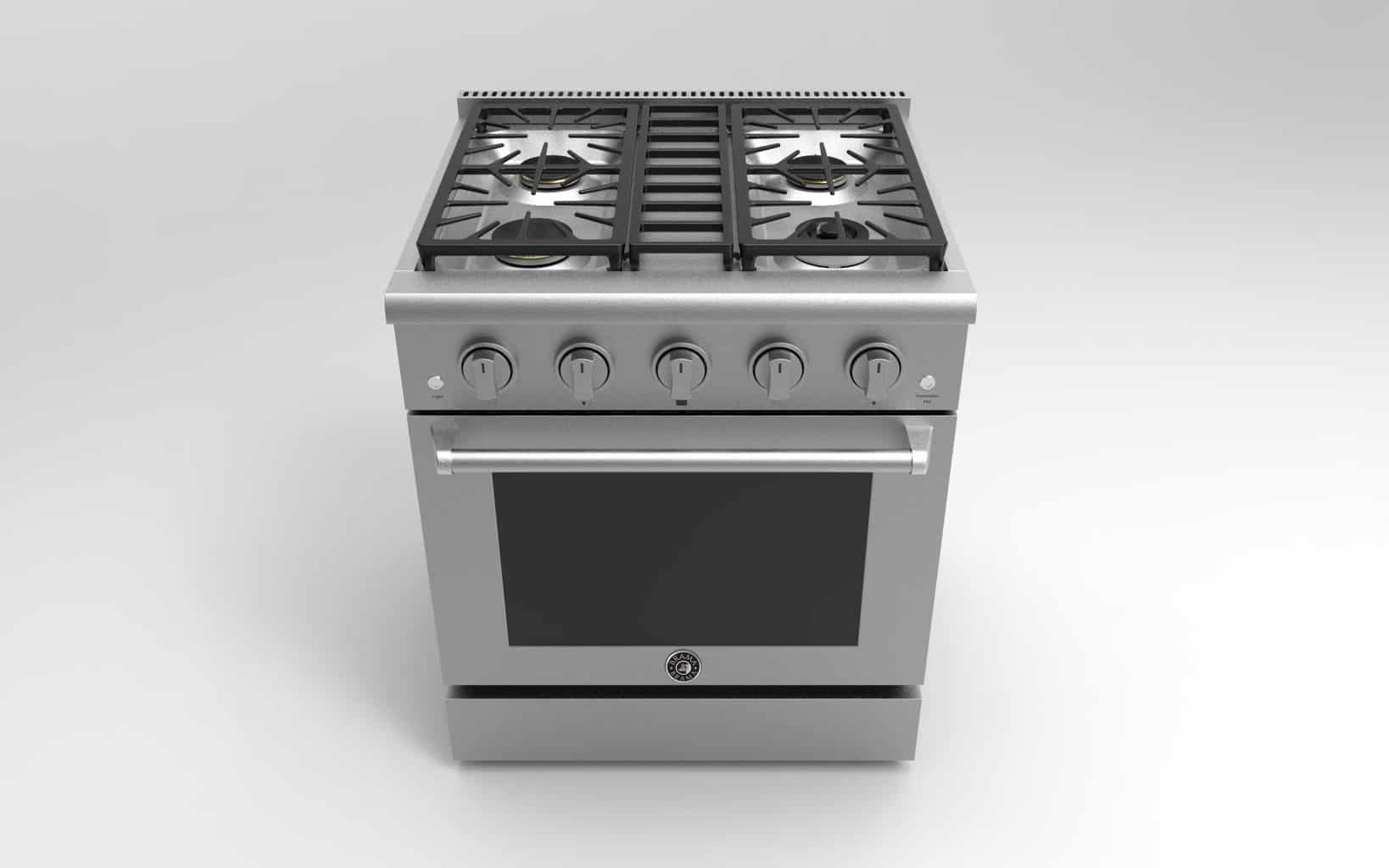 The main function of the gas over the igniter is to provide heat to the oven system. That shows without your gas oven igniter you won’t be able to heat your food.  However, if you turn on the gas oven using the igniter and it’s not turning on, it could mean that there is a problem with the igniter.

The igniter can get damaged when prone to wear and tear, it can also get burned out over a long period causing the oven not to work with the igniter.

In the spark ignition system when the oven thermostat is turned on, gas flows to the oven safety valve, then to the oven pilot. The oven pilot gets lit by a spark.  The safety valve sensor will open up to allow the flow of gas and the pilot flame then ignites the oven burner.

The pilot ignition system uses a pilot light which is a small flame that keeps the oven lit. If you are trying to light your gas oven and you can’t after trying so many times then the pilot light is the problem. 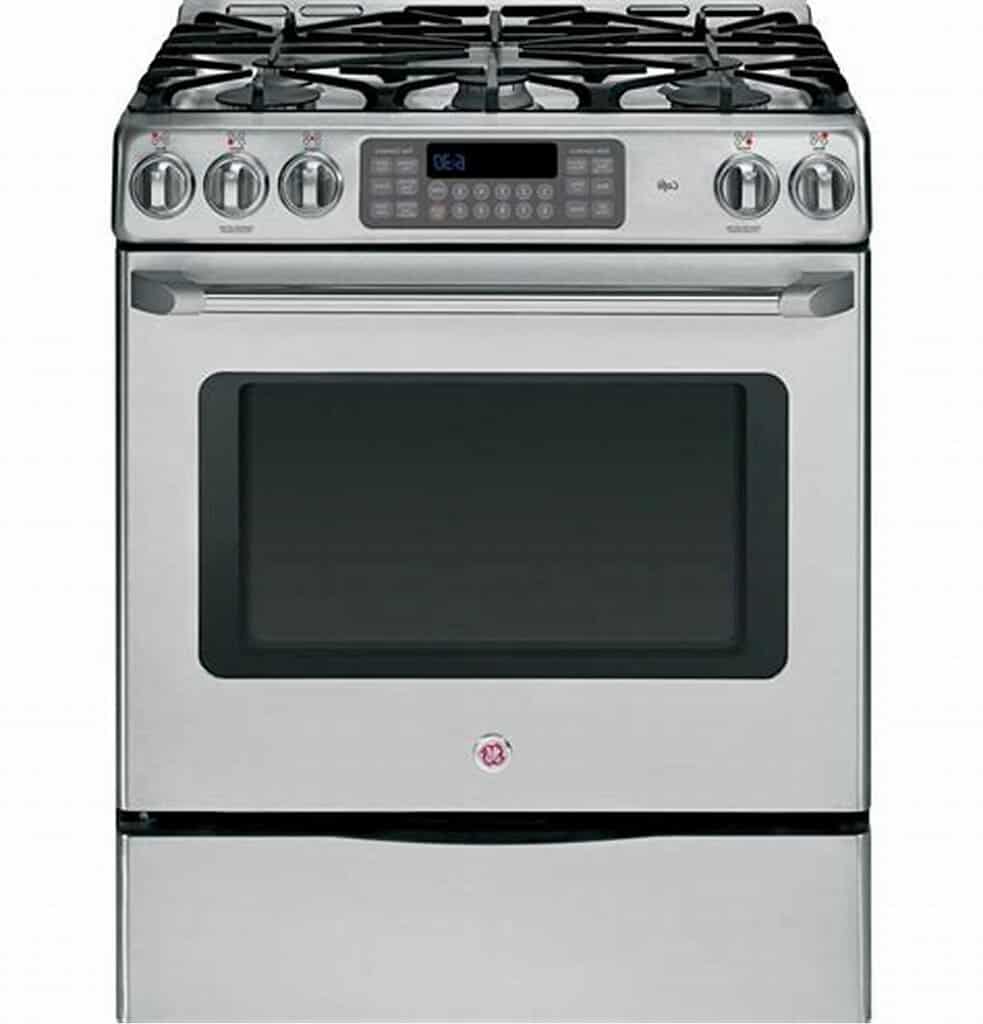 How to Light The Gas Oven

Follow the steps below to learn how to light your gas oven with the igniter.

Recommended: How to Fix Whirlpool Oven Not Heating

The ignitor is required to heat your gas oven, it works by sparkling and heating the gas being emitted from the oven. The ignitor glows red hot to ignite the gas which is then spread over to the bake and break element. The igniter can get damaged due to wear and tear. Without the ignitor, the heat won’t be produced in the gas oven.

When you determine your gas oven igniter not working, you should try to take troubleshooting steps to correctly check if your oven igniter is the problem. 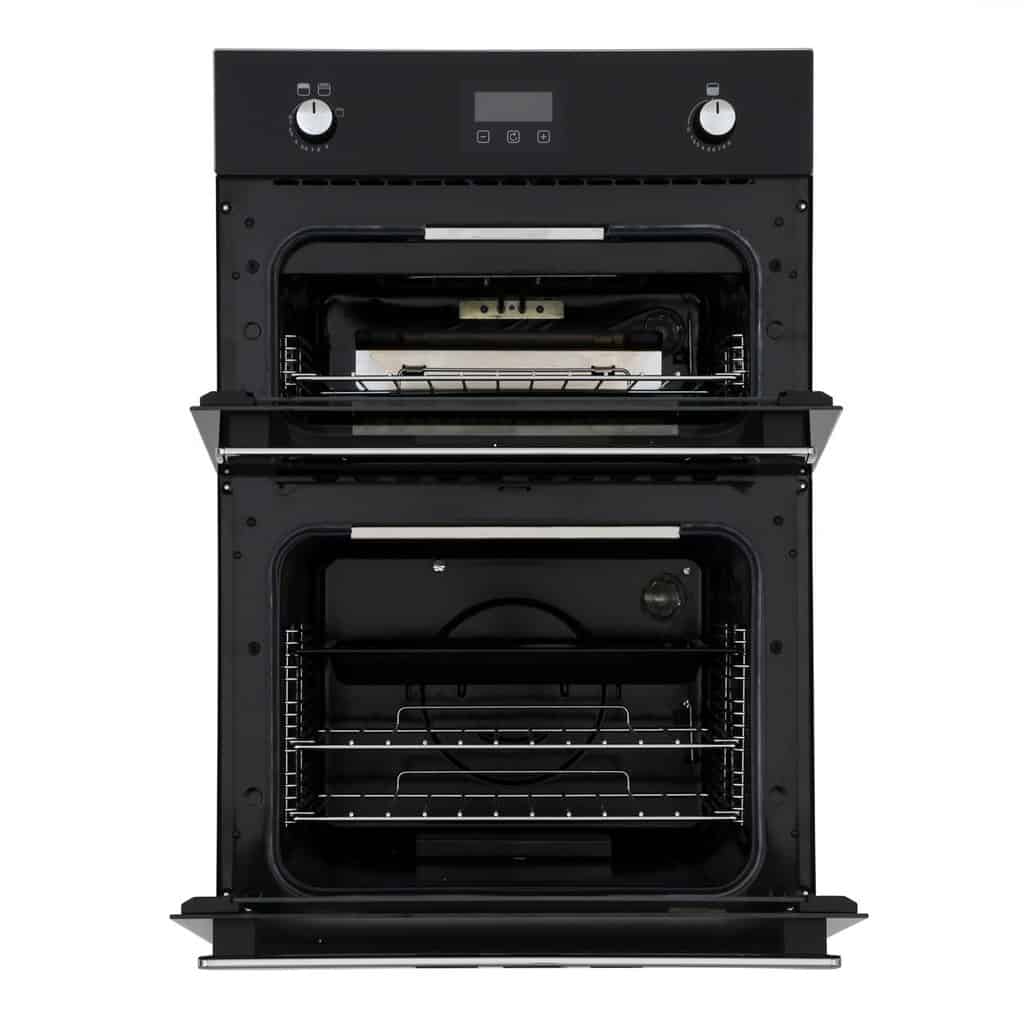 How to Troubleshooting Gas Oven Igniter

If your gas oven igniter isn’t working as expected, check out the following troubleshooting tips.

The ignitor is part of the burner assembly, if the ignitor gets burned out it may fail to ignite with the gas supply. A faulty ignition system is one of the most common problems your gas oven may encounter. When the igniter is weak, it may fail to properly open the safety valve. If the safety valve fails to open, it will lead to issues in the oven.

To check if the igniter is faulty:

Check out our recommended general gas oven igniter troubleshooting tips below if you are still facing issues with the system. 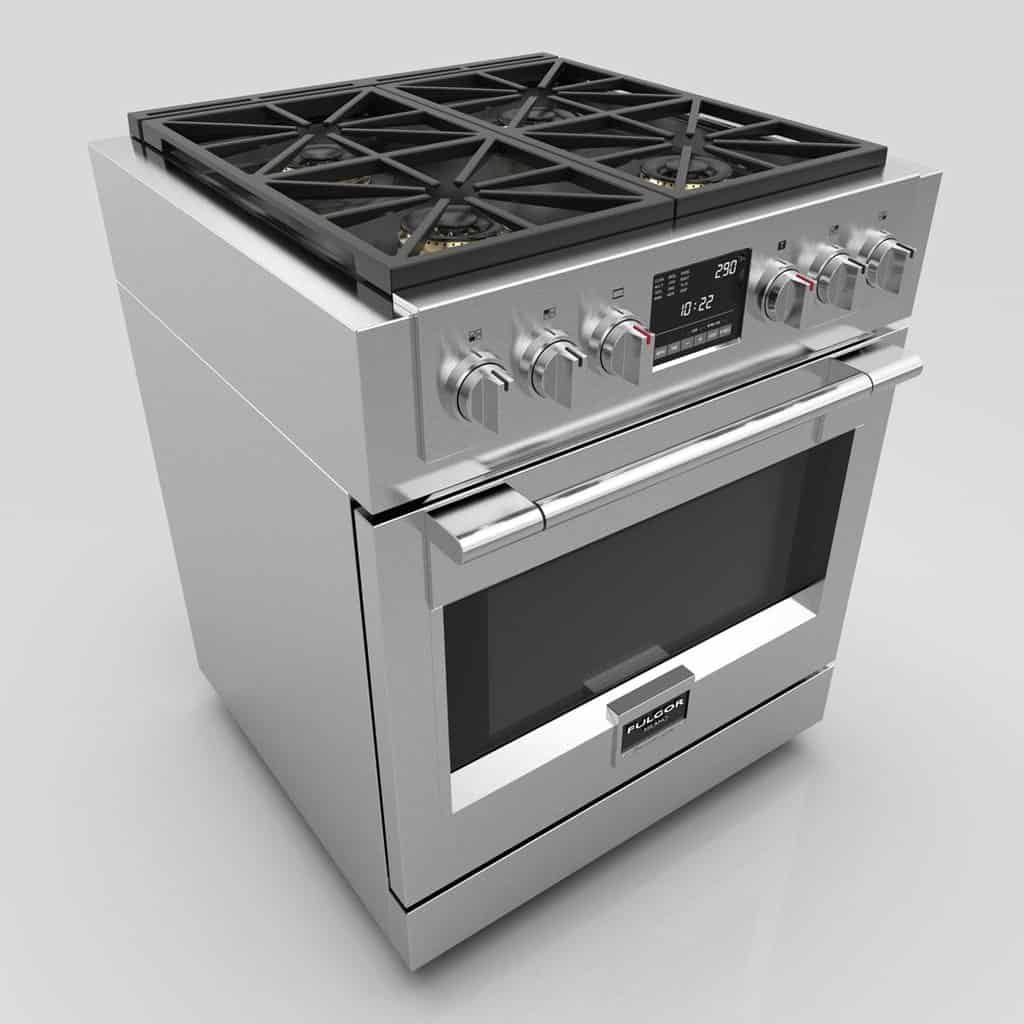 How to Replace Igniter on Gas Oven

Replacing the ignition system of your gas oven may require technical skills. But if you wish to improve your skill, these steps would probably help you.

In conclusion, we have been able to briefly summarize troubleshooting and replacing the gas oven igniter. If you are not a technician or you don’t have technical experience, you should call a professional. You can also request service from your gas oven manufacturer. Also, the warranty often covers most appliances for a period of 12 months after purchase.