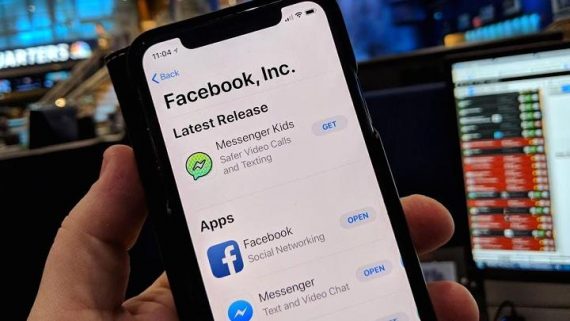 Hello kids! If you are below the age of 13 and you want to start using a Facebook account to chat, makes voice and video calls with your friends. Here I will teach you how to download Facebook messenger kids app for iOS.

The new Facebook messenger kid app is only available for iOS devices has claimed by Facebook and will be brought to other devices in the next few months.

The Facebook messenger app was launched after almost 12 months of hectic coding and parental contribution to let underage kids between the age of six and twelve use a Facebook account without lying about their age.

You don’t need to jailbreak your iPhone before you can download the new Facebook kids app and use it on your phone. However, the only limitation to download the new app is that you need your parent approval.

Once you parent login to their Facebook account on your phone you can start to use Facebook for kids on your iOS device and start chatting your friends and family via the app.