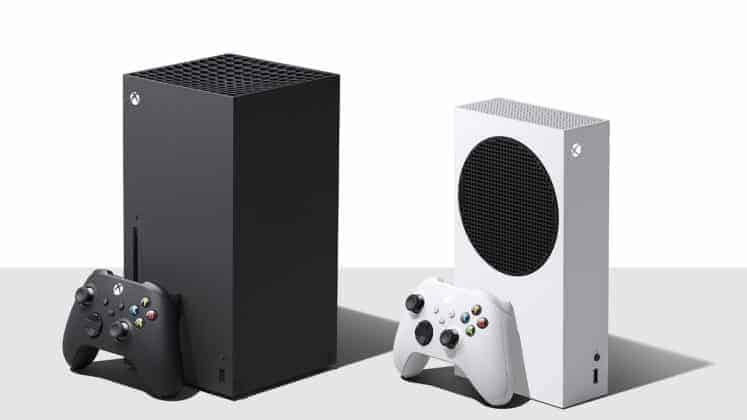 Quick Tip: If you are trying to turn on your Xbox gaming console but won’t power on, ensure you have a stable power supply and the power cable is firmly connected to a power wall outlet

In this article, I would be discussing with you various troubleshooting steps that you need to follow if your Xbox won’t turn on.

Why Won’t My Xbox Turn On

Before we proceed with providing you with solutions to why your Xbox won’t turn on. I will discuss below a few reasons why your Xbox may fail to turn on.

Fixing your Xbox power supply can be challenging, particularly if the issue is with the power component. You can have your Xbox console back in working order by following the troubleshooting steps that are listed below.

Recommended: How to Connect Alexa to your Xbox

If the Led light remains off or flashing light after you have performed a power reset on your Xbox. You should consider replacing the power supply unit. 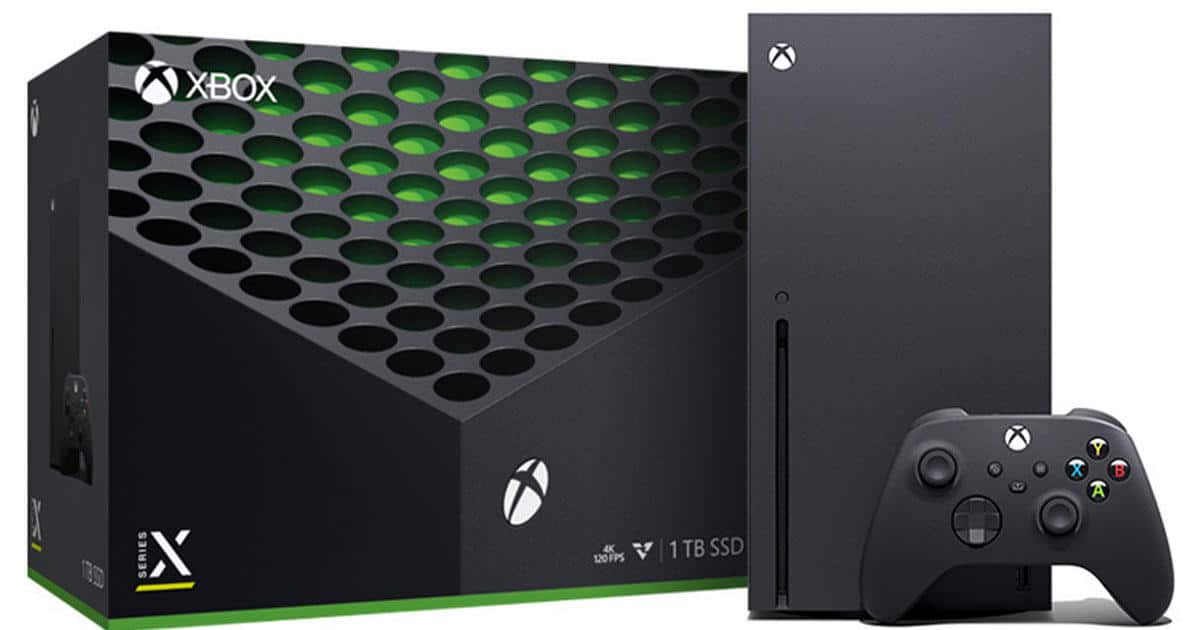 Clean and Ventilate Your Xbox Console

Follow the tips below to ensure your Xbox console is well ventilated:

Follow the procedures below to properly clean your Xbox console:

Xbox won’t turn on can be a temporary issue and restarting your Xbox gaming console can easily fix that. To restart your Xbox console :

Recommended: How to Clear Modern Warfare Game Cache on Xbox One

Xbox Won’t Turn On After Update

If your Xbox won’t turn on after an update then the update was not successful. When you are updating your Xbox console make sure the update is completed before you turn off the console.

If you turn on your Xbox console and you see a black screen, power cycle your console to reset the network card and clear the cache. 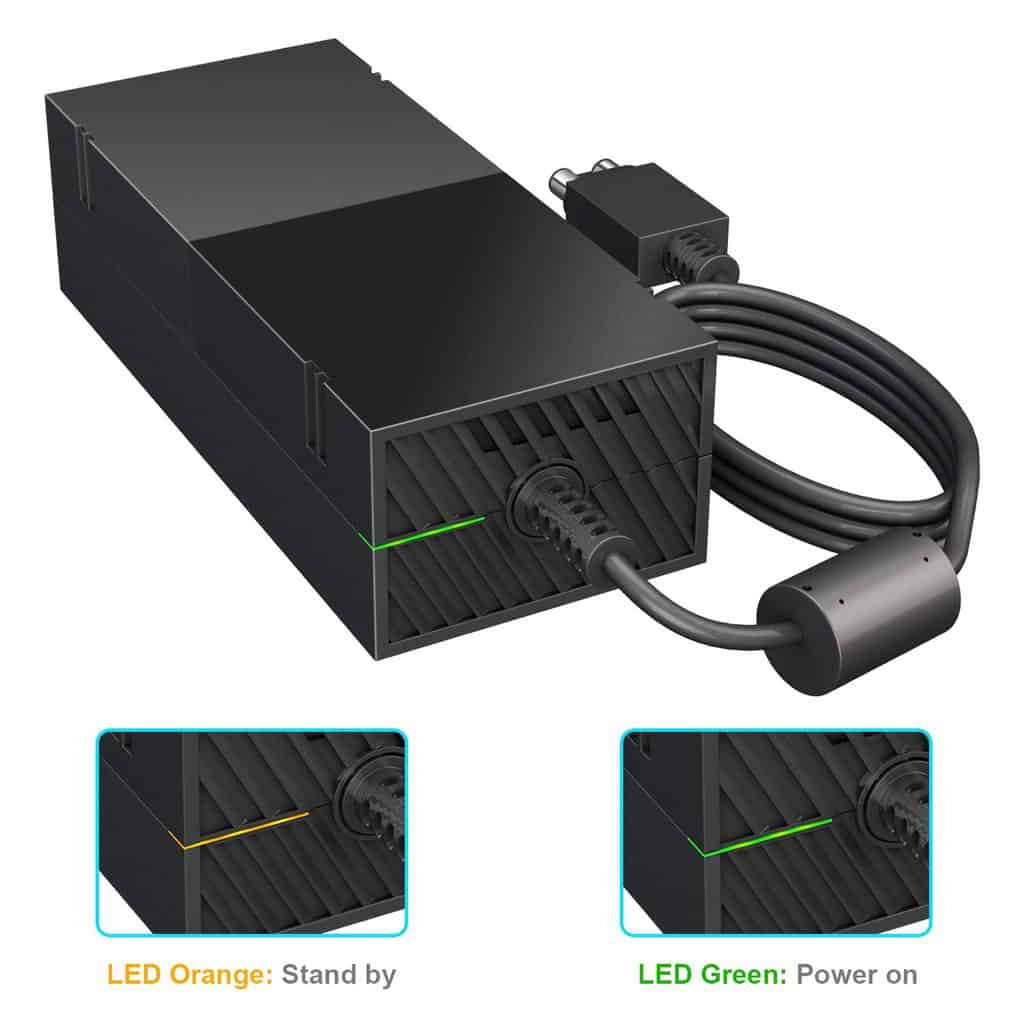 Xbox One Not Turning On Power Brick Orange

Recommended: How to Clear Xbox Cache

Follow these steps to power reset your Xbox one console:

If the orange light is turned on, follow these steps:

In conclusion, we have been able to provide solutions to the issue of my Xbox won’t turn on. And by now, you should be able to restore and bring your Xbox gaming console to its working state. 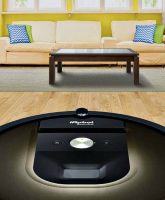 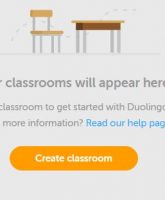 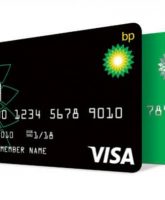 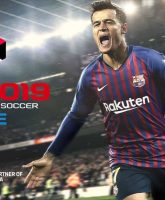 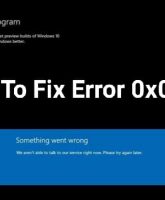 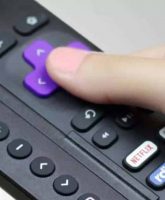