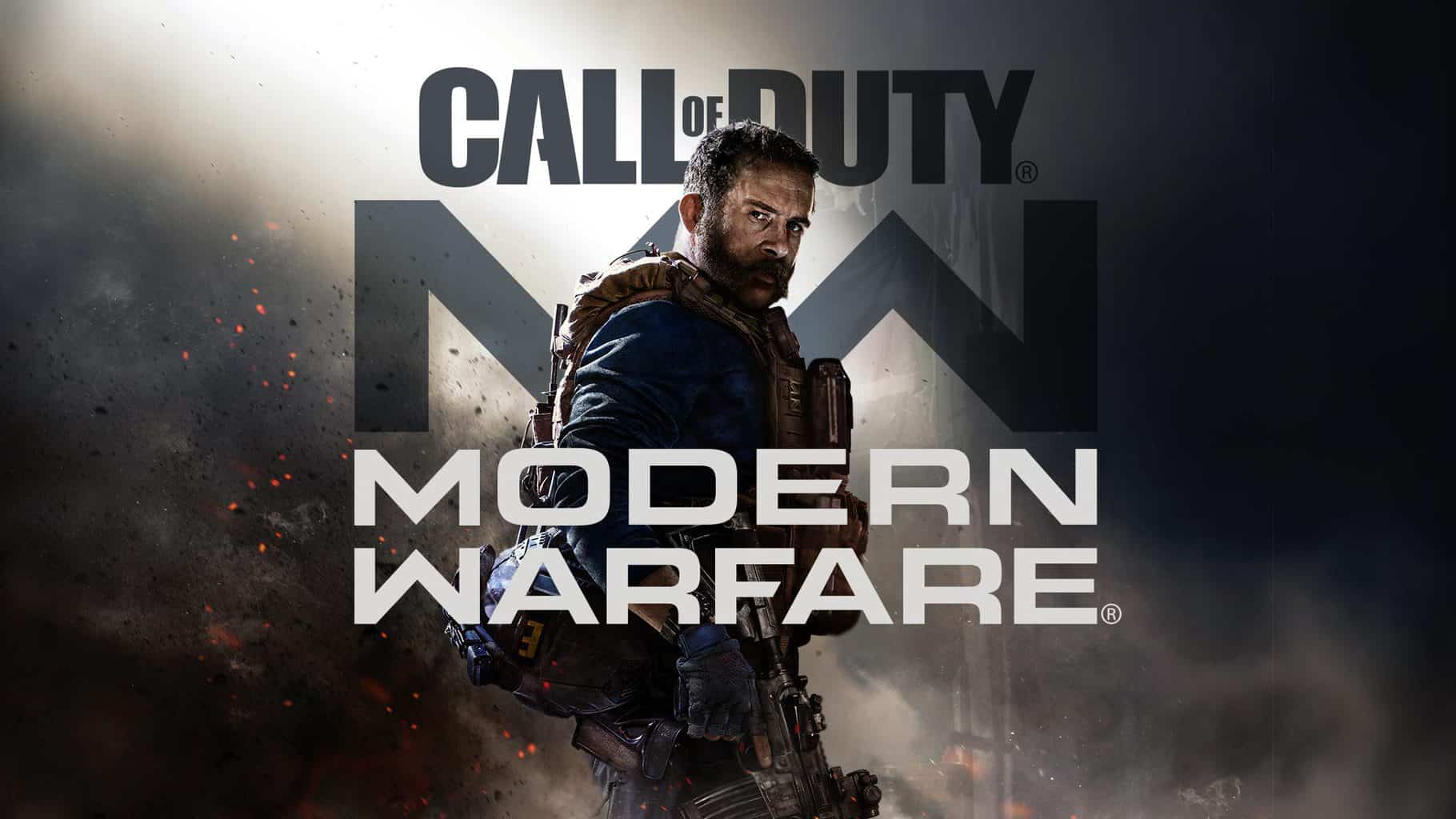 This article will interest all the game lovers on Xbox One most especially the Moden Warfare fans. However, instead of discussing the Modern Warfare game and how to play it, we will focus on how to clear cache Modern Warfare Xbox One.

So, if you have an Xbox One gaming console where you play the Modern Warfare game but the game start malfunctioning or won’t respond when you click to open or launch the Warfare Moden game, here is an article for you.

Clearing the Modern Warfare cache can go a long way to help restore the game by removing excess caches in the console causing the Warfare Modern game to malfunction.

Meanwhile, before will dive into how to clear the game cache on Xbox One or how to clear cache Modern Warfare Xbox One, let us quickly explain what cache is all about and what it does.

First, you need to know that caches are necessary for all devices but when it’s not cleared or it becomes excess it can affect the performance of the game or app whose caches are excess.

A cache serves as a storage reservation that collects and stores data that helps browsers, games, apps, and other programs on your device to work faster.

This is important so that when next you visit the website the process of collecting the data new will be overlooked and the stored data will be processed thereby making the process from connecting to the internet and to the IP source faster.

With cache on your device, it makes it easier to quickly retrieve data from the storage reservation and help the device process request faster.

This is exactly what the cache does while playing the Modern Warfare game on your Xbox One console. So, instead of the device loading from the onset, it will make use of the stored information in the form of cache and process your request.

However, whenever the game or app is launched or opened but won’t, it could also be that the caches that have been stored in the storage reserved location is full or has limited space for more cache. Therefore, at that point, you need to clear the cache.

The process to clear Game caches on Xbox One is similar to the process to take to remove cache on Modern Warfare game on Xbox One. So, the approach that will be discussed in this article is valid to clear Warfare Modern game cache on your Xbox One console and can also use used to clear other games cache on the console.

How to Clear Cache Modern Warfare Xbox One

If you play the Modern Warfare game on your Xbox One here are the steps to take to clear the game cache.

Power Cycle your Xbox One

This process requires Xbox One users to unplug the console from the wall socket and wait for a couple of minutes before processing the console again. In a nutshell, to clear Modern Warfare cache on your Xbox One, kindly follow the steps below.

The above process will not only clear the Modern Warfare cache it will also remove caches from other apps and games on the console.

With this, to clear cache Modern Warfare Xbox One, we will proceed to uninstall the game from the console and reinstall it again.

After all the processes above, restart the console to clear all stored caches in the form of bytes before you proceed.

Now, follow the similar approach you took to download and add the game to your Xbox One to reinstall the game.

In a situation whereby the Modern Warfare Xbox One cache is not cleared by power cycling, the device here is another trick. Although, in ideal settings, the process we stated above work for more games and apps. So, another approach to consider to clear your Xbox One cache game is to delete the console persistent storage.

This will clear all leftover caches following the cold booting or power cycling process we discussed above.

However, if the Modern Warfare game cache isn’t cleared yet or the game is still malfunctioning or not responding or won’t open, follow the advanced recommendation below to fix this once and for all.

Soft Reset your Xbox One

Don’t mix things up. This is different from Xbox One factory reset or Xbox One hard reset. A soft reset will not delete your Warfare Modern game or other games and apps you have on your Xbox One while still handling the Xbox One Cache problem, unlike hard or factory reset that will wipe out all personal modifications, games, and apps on the console.

When you want to do a software reset of your Xbox One console, always choose the option to reset and keep my games & apps otherwise the other option will remove all personal settings and modification and that will lead to a factory resettings of the device.