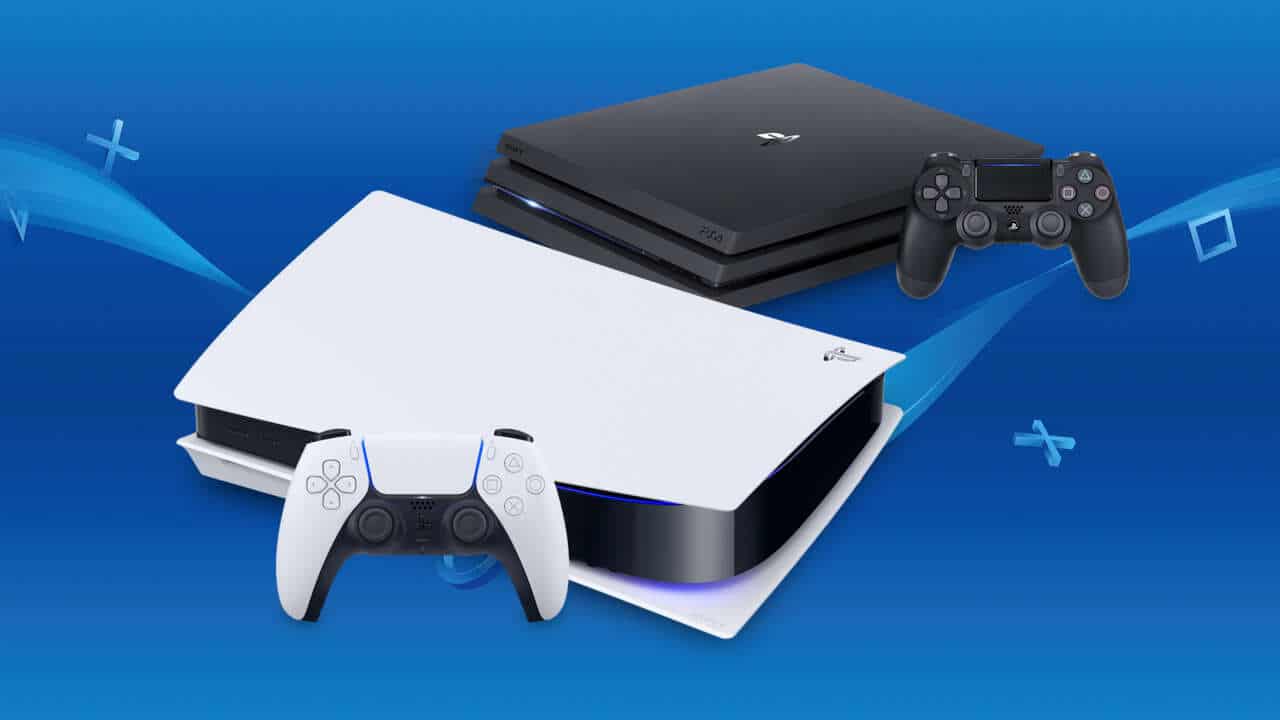 Let’s discuss how to clear Xbox cache in this article. We will discuss all the steps required to troubleshoot your Xbox and delete all stored cache on the console. This article will caught across Xbox One, Xbox 360, and Xbox S|X series.

If you have an Xbox console you must have experienced that sometimes your device apps or games will refuse to launch or not responding. This isn’t about Xbox One or Xbox 360 alone. This is peculiar to virtually all electronic devices.

Have you checked out how to fix app or game not responding?

So, here, we will guide you through how to clear Xbox cache to fix the Xbox apps or games not responding or working.

The process to clear your Xbox cache is simple and direct. However, the process differs depending on what you intend to do. If you are targetting a particular approach to clear the Xbox app cache might be different from how you can clear the Xbox console cache.

And with this guide, you will be able to find yourself around what you need to do to be able to clear either your Xbox One cache or clear Xbox app cache.

Now that you know what cache is, you will see that your Xbox needs to store cache. But when the cache on your Xbox storage location is excess it can affect the functionality of the Xbox console.

Since you cannot stop your gaming console or electronic device from storing data in the form of cache, then, you should find a way to manage it so that the data will not combat the functionality of your device.

So, you will learn to troubleshoot your Xbox cache in this guide and remove all stored cache on your Xbox S|X series.

What Does Clearing Cache do on Xbox One

The purpose of clearing cache on Xbox One is to troubleshoot the Xbox gaming console when it malfunctions or apps and games are not responding when you launch or open them on the device.

So, when you open an app or a game on your Xbox and it fails to open or it shows the app or game not responding, clearing the app cache on the Xbox console could fix the problem for you.

How to Clear Xbox Cache

Xbox doesn’t have the “clear cache” feature like some other electronic devices. But, this doesn’t mean that you can’t clear the stored cache in your Xbox. Here, we will provide some known methods that can be used to clear the cache on Xbox.

Restart of your Xbox

Unplug the Xbox from the Wall Socket

Now, we need to power cycle or cold boot the Xbox gaming console. To do this follow the steps below.

After the above steps, all caches on your Xbox should be cleared and fix all the errors you are encountering.

Follow the steps below to clear your Xbox app cache via the console menu.

The shared process above will clear all cache in your Xbox persistent storage.

You can also clear your Xbox cache using the Xbox controller. To do this, follow the steps below.

Once you have successfully restarted the Xbox console check the misbehaving app once again to see whether the error has been solved.

With these steps, your Xbox cache will be cleared and restored the console to normal.