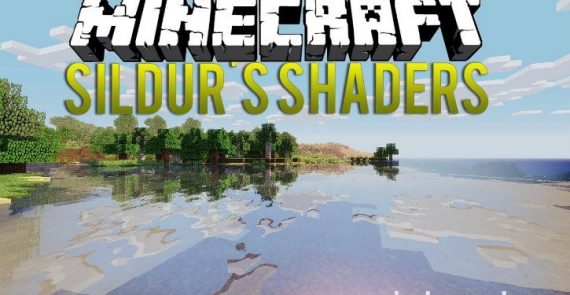 Discover how to download and install Sildur’s Shaders in Minecraft via the guide in this article; including other important tips.

This article will expose you to exactly how to download and install Sildur Shaders in Minecraft. We go through each step to install the Sildur shaders. From where you would need to download Sildur’s Shaders, you can add Sildur’s shaders to Minecraft using Optifine. This article covers everything in detail. What are Sildur shaders? Well, this is a shader pack for Minecraft that tends to be more yellow during the day and very dark at night to make things creepier. It’s also great for computers that aren’t performing well. So, with less time wasting, here is how to get Sildur’s shaders in Minecraft.

Minecraft shaders can completely change the world of Minecraft gaming. Sildur’s Vibrant Shader 1.16 is a very colorful and bright shader that is incredibly popular due to its lighting effects. The graphic effects have much warmer colors and are reminiscent of a summer day. The Sildur’s Vibrant Shader is available in 3 different versions: Sildurs Vibrant Lite 1.16, Sildurs Vibrant Medium 1.16, and Sildurs Vibrant Ultra 1.16. This means that all Minecraft players can play with this Shader, even if the processor and graphics card would typically not be sufficient. 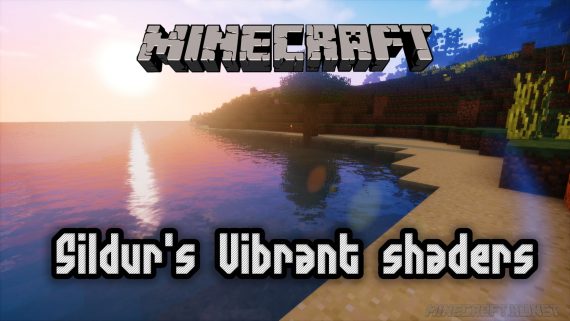 Shaders by Sildur is an extension of the GLSL shader mod for Minecraft, which is now part of Optifine.

The improved default setting does what the name suggests, rather than completely reworking the game’s flair. She keeps the vanilla look and adds shadows, highlights, and even divine rays. It’s very light and very customizable, so even the worst potato can run it.

My shader packs work on all graphics cards and computers, including Macs, while providing a great graphics experience.

Shader Sildurs Vibrant 1.16 – What is unique?

The Sildurs Vibrant Shader scores mainly with its special light effects, which are very colorful and warm. It gives Minecraft a much more harmonious feel. The Shader also has a lot of other features to make the game a lot more realistic. For example, leaves and grass move in the wind, and there are motion blur and lens flare. Shadows work well and are not too dark. The water has also been fundamentally changed and now has very realistic waves reflected in the sunlight to create a fantastic game world. The effects vary depending on the version of Sildur’s Vibrant Shader used. The Shader also impresses with its background effects. With Sildur’s Vibrant, the Abyss doesn’t look too dark and is reflected in the light from Lava and Luminous Stone.

To download Sildur’s Shaders in Minecraft you need Optifine. Sildur Shaders are technically not a mod; it is a graphics package that installs texture packages very similarly. The point, however, is that shader packs are not compatible with Vanilla Minecraft. You need to install Optifine to get it working. Fortunately, we have a detailed tutorial on downloading and installing Optifine, which you can find by clicking the link below.

To download Sildur’s Shaders, you will need to go to the official website by clicking the big yellow download button above. Once there, you’ll see the latest versions of Sildur’s Shaders at the top of the page. Depending on which computer you have, you can choose between bright and extreme. The higher the quality of the shader pack, the better the computer you will need. To download Sildur Shaders, simply click the download button to the right of the version you want. This will take you to AdFocus, where you’ll want to wait six seconds and click the red jump button in the top right corner. You will eventually be brought to Mediafire, where you can click the big green download button to start the download.

Note: Shader packages are generally very resource-intensive. I can’t recommend Minecraft with shaders unless you have an excellent desktop computer. Some high-end gaming laptops can run shaders, but even these can have an issue depending on their release date.

After downloading Sildur’s Shaders, open the Minecraft launcher and play the “Optifine” version. Once you are in Minecraft’s main menu, click the “Options …” button. Then click the “Video Settings …” button, and on the next page, click “Shader …”. You are almost there. Now click the Shader Folder button in the bottom left of Minecraft. A folder window will open.

The hardest part of installing Sildur Shaders is accessing the Shader folder. Once you are there, it’s pretty easy. Just take the shader package you downloaded in step 2, likely in your Downloads folder or on your desktop, and move it to the Shader Packs folder you just opened. Next, close the folder and restart Minecraft. Make sure that you select the “Optifine” version when you reopen. When you’re back in Minecraft, go back to step 3, but stop just before opening the “Shaders Folder”. The Sildur shaders should be installed on this screen. Click on it, hit “Done” and play Minecraft!

Congratulations. Now you know how to get the Sildur’s shaders downloaded in Minecraft. To be honest, the hardest part of the whole process is getting access to the Shader folder. Once you do that, it’s drag and drops! 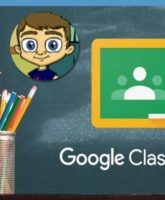 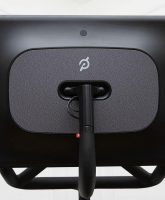 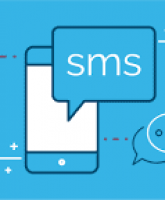 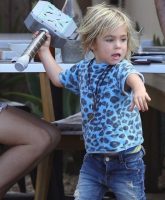 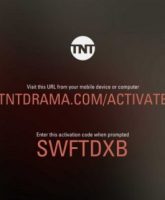 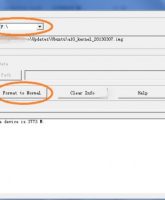