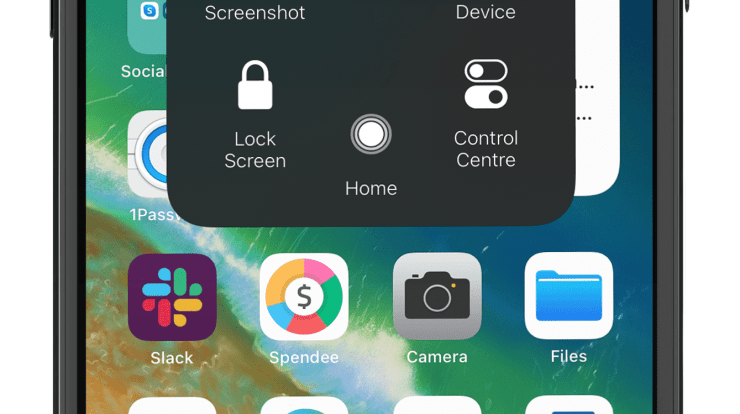 How to Screenshot on iPhone 12 has been explained in this article, and all you need to know about screenshots in iPhone 12 series has also been included.

However, if you’ve used an iPhone X, iPhone XS, or even an iPhone XR before, then you are familiar with the process. Because the iPhone 12 Pro and iPhone 12 Pro Max doesn’t have a home button, Apple uses a different hardware keyboard shortcut on the device to take screenshots.

This article explains how to take a screenshot on iPhone 12, where to find it, and how to share it.

let us move n to how to Screenshot on iPhone 12.

How to Screenshot on iPhone 12

The explanation below talks about how to Screenshot on iPhone 12:

Taking a screenshot on iPhone 12 is a great way to save a meaningful message, good joke, or any other important moment. While there are third-party apps that take screenshots, you don’t need them. The ability to take a screenshot on the iPhone 12 is built into iOS. The following has to be done:

On your iPhone, get a screenshot that you want. It can be a text message, a website, or something in an app.

Press the side button and the volume up button at the same time. 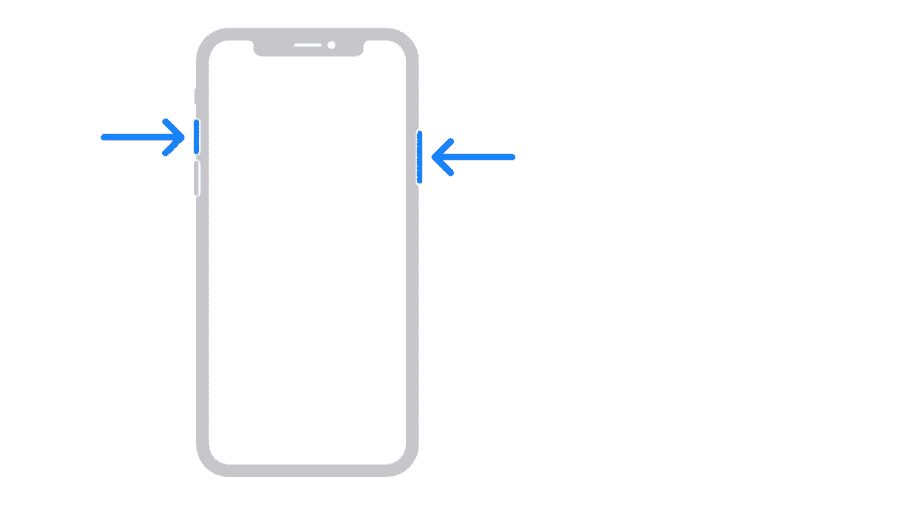 If the screen flickers and you can hear camera noise, it means you took a screenshot. A thumbnail of the screenshot will appear in the lower-left corner.

How can I capture an entire page on an Apple iPhone 12 Pro Max?

You can now add notes, draw on the screenshot, crop, rotate, and share the screenshot by clicking the arrow icon on the top right of the screen. Finally, press “Done” to save in the photo gallery. 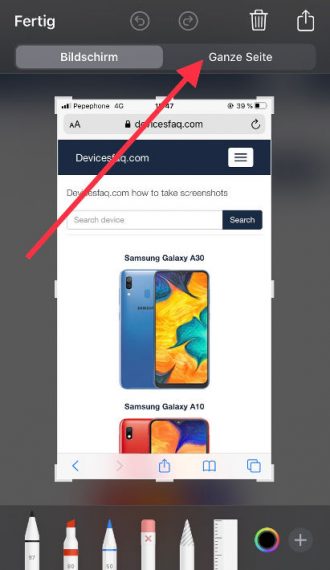 Assistive Touch is a great tool for accessing some of the most commonly used menus on iOS. If you need or want to take a one-handed screenshot, you can do it with Assistive Touch. 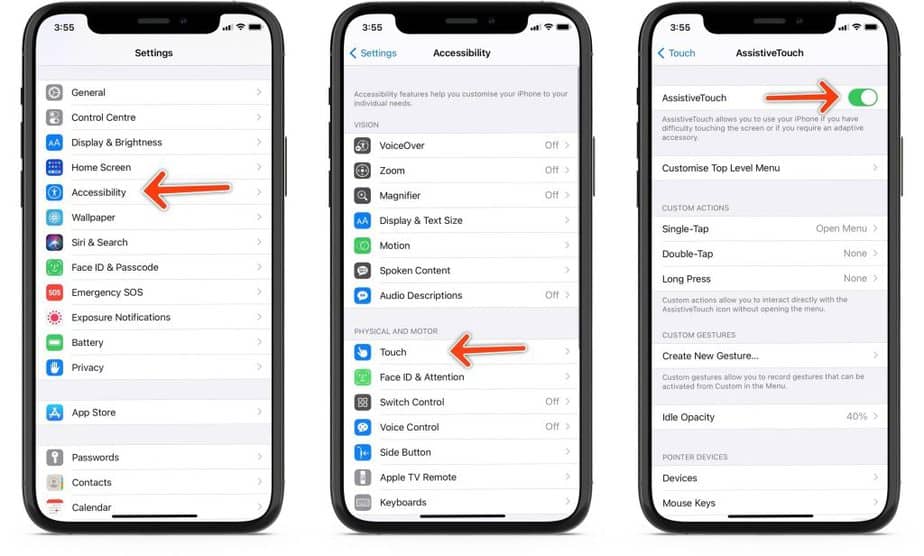 Press the top level of the Customize menu. 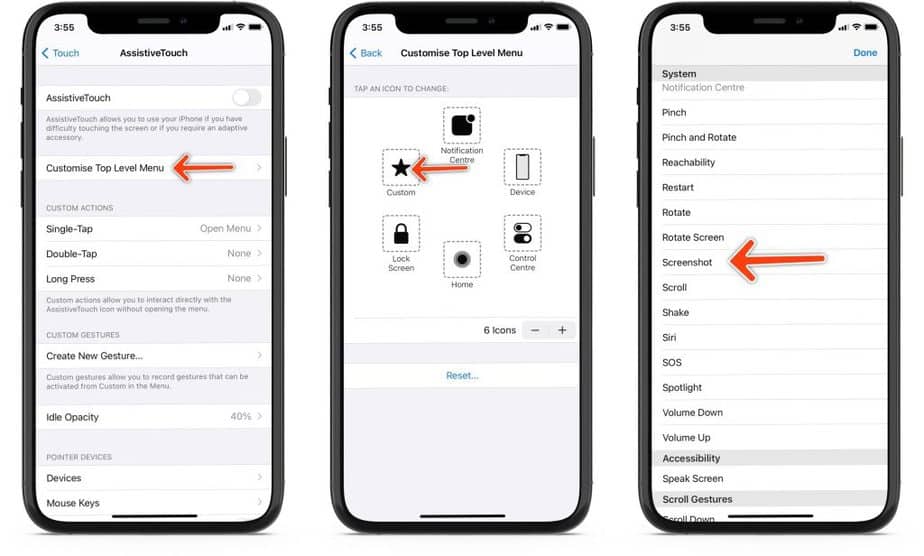 If you want to take a hands-free screenshot on your iPhone 12, you can use Siri. Just call Siri with the voice command “Hey Siri” or press and hold the power button.

Below is a streamlined Siri interface indicating that the assistant is listening to your commands. Ask Siri to take a screenshot, which will be taken for you. You can see a preview in the lower-left corner.

You can also ask Siri to open the Photos app to go to the recently added photos menu. 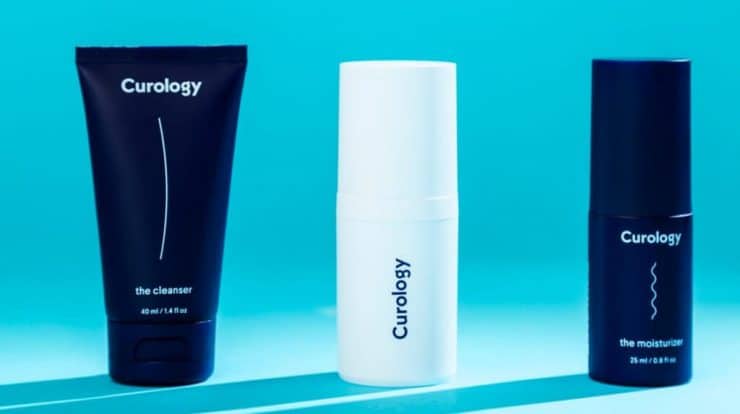 How to Cancel Curology Subscription 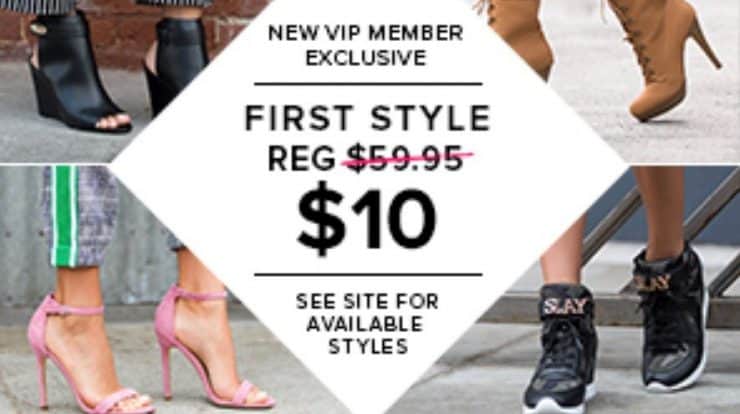 How to Skip the month ShoeDazzle 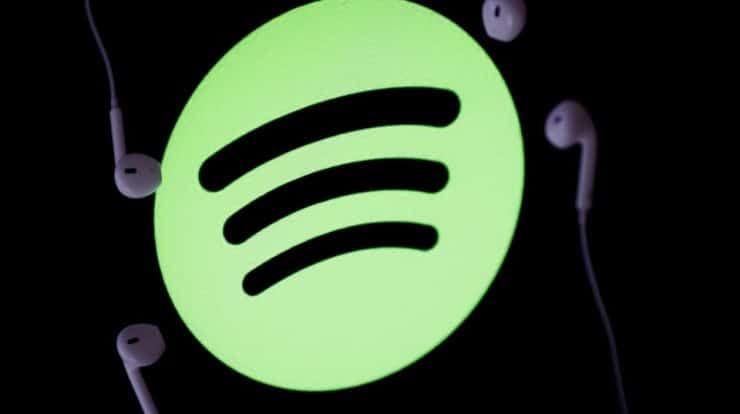 How to Create a Spotify Password that meets the Requirements 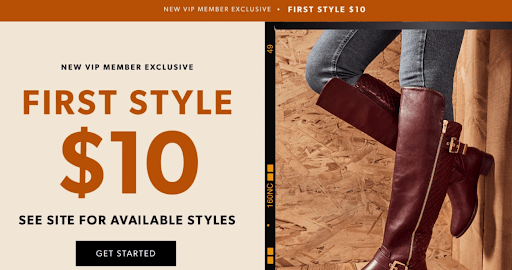 How to Skip a Month on JustFab 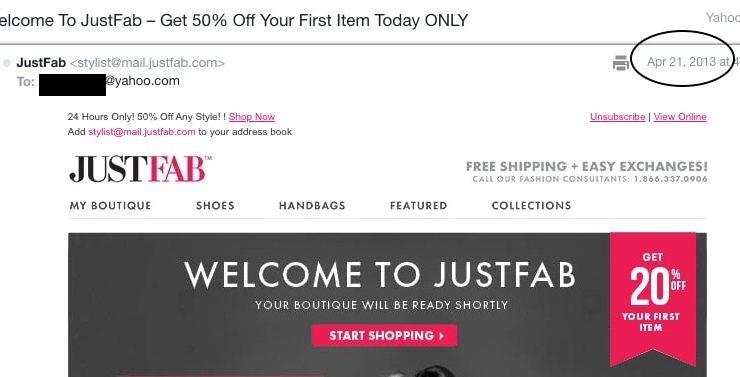 How to Skip a Month on Fabletics

About the Author: Gadgetswright Staff