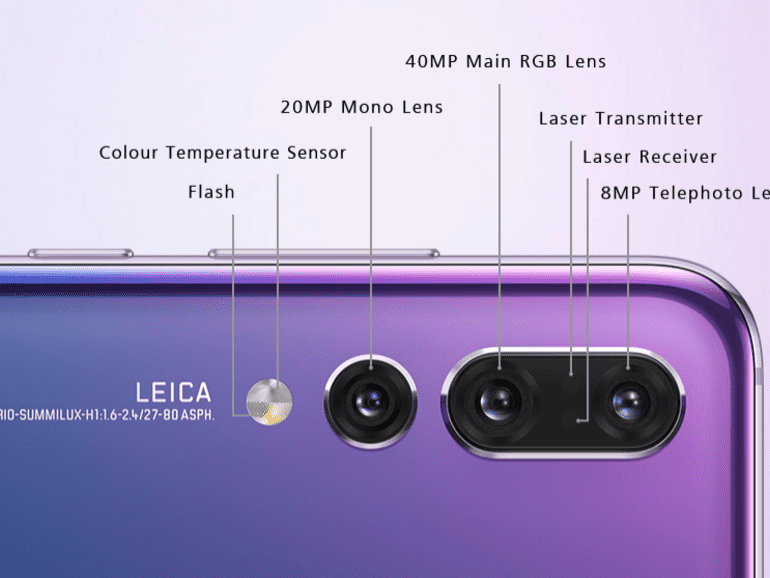 Why is Huawei P20 pro the most sort after Huawei phone in the mobile market? After the Huawei P20 was released, the phone price, camera, specs, battery life, and performance, Huawei successfully gained a lot of tractions.

The Huawei P30 Pro is a classic version of all Huawei phone. And without mincing words, P30 pro is one of the best most Huawei phones in the market.

Before you decide to buy Huawei P20 Pro you probably need to know about the phone price, specs, camera, whether you can get a case for the phone, whether the most sorted after phone is a waterproof phone, the RAM and ROM capacity, the camera feature and the general specs.

In this Huawei P20 Pro review, I will only share the salient information that will convince you that this device worth to be the most sorted phone Huawei has ever produced. 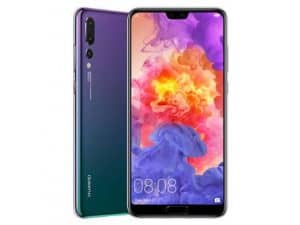 When it comes to design, Huawei is probably one of the best phone designers. I give the camera quality to Google Pixel products. A more precise one is Google Pixel 3 with a camera feature better than the P20 Pro.

However, take a close at the Huawei design, the device is 6.1-inch. So, you should expect a somewhat a gigantic phone that will not likely fit firmly into your hand. That may be the bad though.

But, if you have used Huawei Y7 before you buy Huawei P20 Pro, this won’t be a challenge as you will be able to adapt to the size of the phone screen.

The device is a touchscreen phone with 1080 X 2244 pixels on  AMOLED capacitive touchscreen.

This is one feature that keeps me mute. I am just numb when I saw the phone specs and discovered that the phone has 3 cameras which 40MP + 20MP + 8MP rear camera and a 24MP front camera.

First, it was the Huawei Y9 that left me awe when I saw that it has four different cameras, two in front and two at the back.

This is probably one of the reasons why Huawei P20 Pro is one of the most sorts after phone for the picture lovers. Whether you know how to use a photo editor or not, all you need is to set the camera to work as you want it.

The P30 pro is probably a fantastic phone with a better camera feature and captures the thinnest image from the top-down. 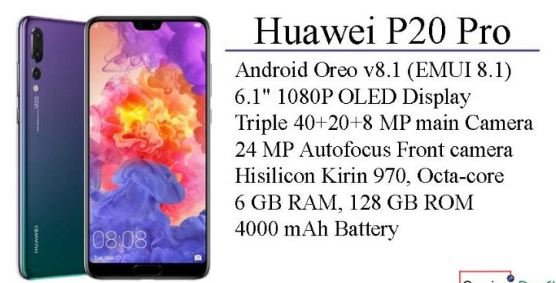 Huawei P20 Pro and Tecno Camon C8 Pro are on the same side here. The two devices offer a similar RAM and ROM for the device. A whopping 6GB RAM and 128GB ROM and support an additional storage capacity which is to be external.

The Huawei Y9 ROM and RAM of 64GB and 4GB respective are what actually project the phone to the mobile market. There is no doubt that the 2018 P20 Pro camera and storage and RAM features were part of what project the device into the world market.

If you are looking for a phone with affordable price and good quality to play a heavy game like some of the PPSSPP games, PUBG, etc, you get either the Huawei P20 and its Pro and the P30 Pro.

The speed and performance are classical if you cannot afford smartphones like Samsung S8 and Apple X version. 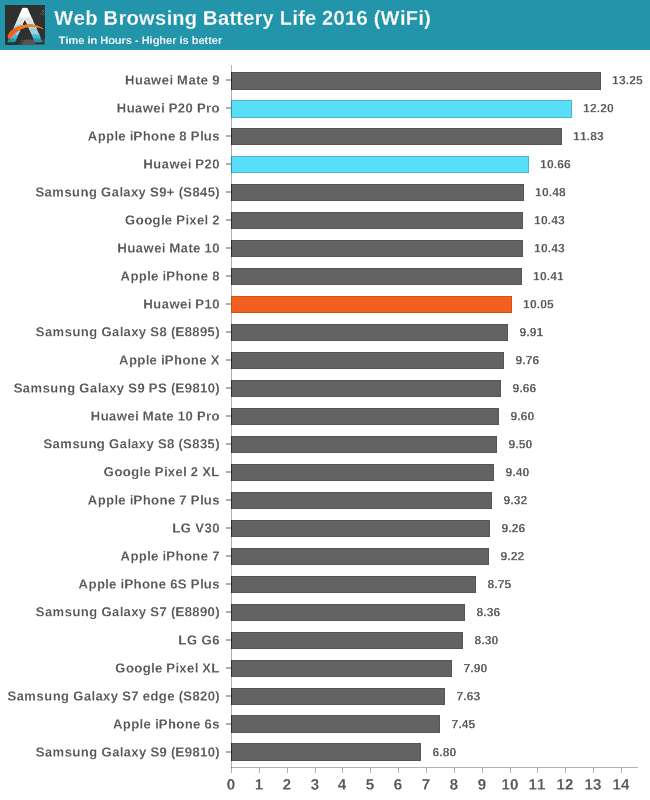 Huawei probably got it right here in terms of the smartphone battery following the superb camera feature. We know that most phone with good qualities often lacks an average battery to back it up. Take a look at the Tecno Camon C8 Pro, the battery is the downside.

Fair enough, yes, good enough, yes. The battery is perfect for this device it can last for more than 48 hours on non-intensive use. But when subjected to a massive usage, it could last for a minimum of 20 hours before the battery low notification will start to bleep. 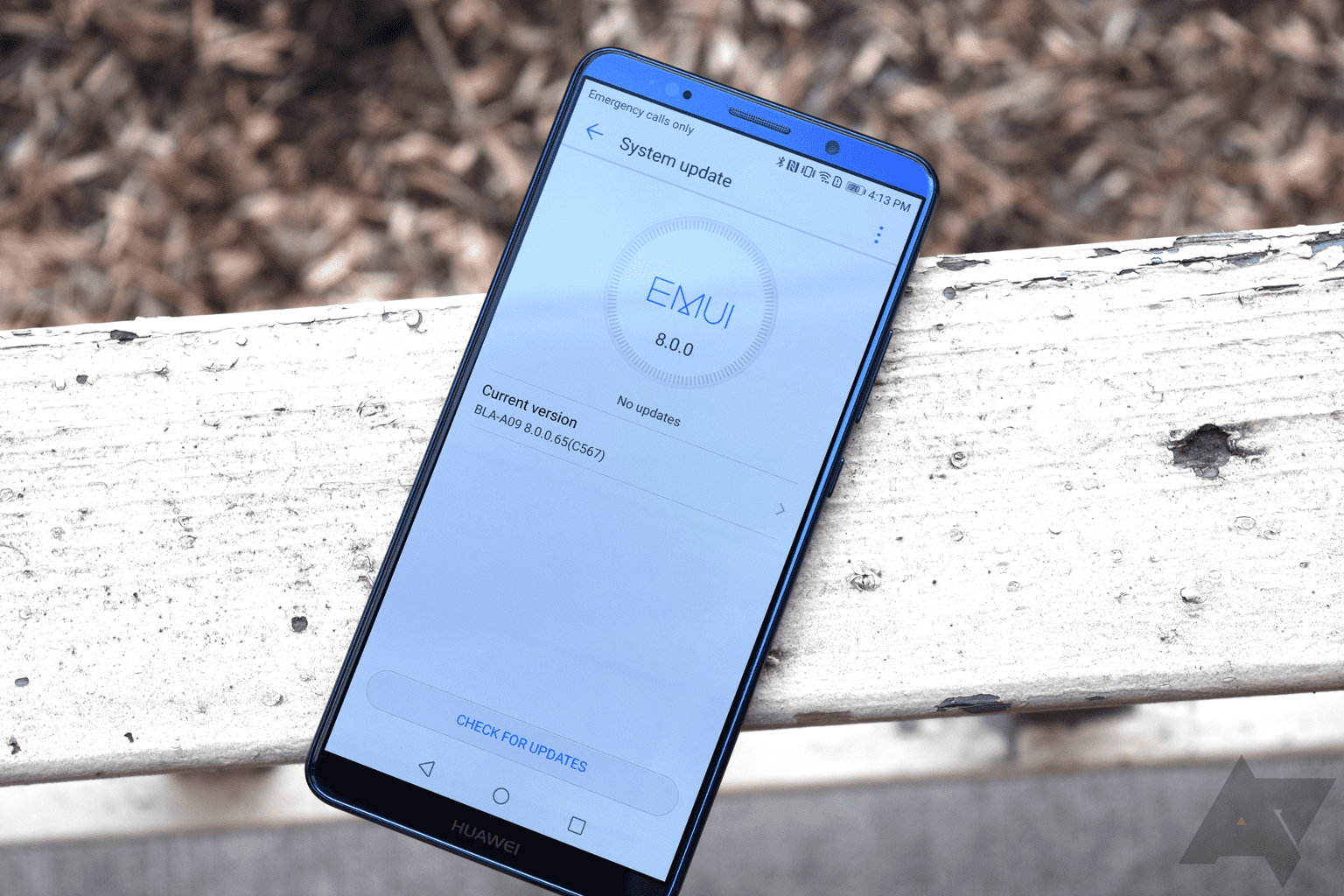 This is probably where Huawei need to improve its device. I don’t expect P20 Pro to run on Android 8.0 and on EMUI8. I personally think this belittles the smartphone flagship. The like of Samsung and LG have gone past this level and Huawei also needs to improve on this deficiency.

I am also thinking that this might be a blessing in disguise for Huawei to be able to bring the best Huawei OS to their homemade phone rather than relying on existing open source like Android.

After the Huawei P20, I was expecting Huawei to use Android Pie on the Pro rather than using the same OS used for P20 on P20 Pro.

The price is what will determine whether you will buy the Huawei Pro P20 or not. If the phone which offers HiSilicon Kirin 970 CPU and a RAM of either 6GB/8GB option, and 3 cameras at the back with camera light and all that, you should expect a wide range in terms of price.