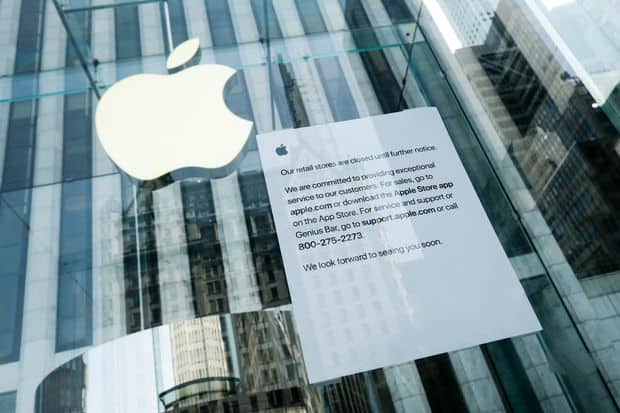 After years of rumors, it’s official: Apple separates from Intel. At its global developer conference 2020, which started on Monday, Apple announced plans to sell Mac computers with its own processors rather than Intel chips this year. The news has led Apple to a new historical record with an annual increase of more than 22%.

Intel stocks continued to see broader gains in the U.S. stock markets, although it is still 13% below its high for the year.

However, breaking the 15-year relationship has more symbolic value than financial suffering. Mac computers accounted for less than 10% of Apple’s total revenue in 2019. In the last three fiscal years (the fiscal year 2016-2018), fewer than 20 million MAC computers were sold per fiscal year, which is less than half of the total number of iPads sold. Apple chips would help to increase the company’s revenue and encourage dependence.

According to Bloomberg data, iPhones remain the company’s most important hardware product. They make up around 77% of the units sold and account for more than half of total sales. The Mac computer family is now said to account for less than five percent of Intel’s annual sales.

While this latest move appears to affect Intel’s position as the world’s largest chip maker, Apple’s position is also controversial. 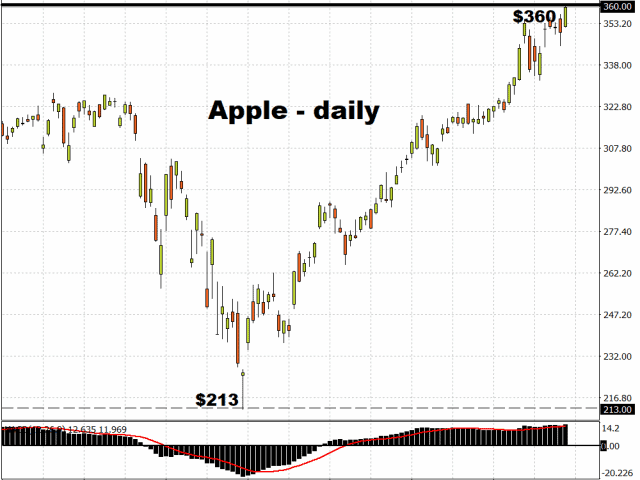 The Cupertino-based company faces negative reactions from external developers, who will play a crucial role in ensuring that applications run well on new Macs that will be processed by Apple’s own processors by the end of the year. However, Apple appears to have extended an olive branch to the developer community on Monday by allowing them to challenge App Store policies. 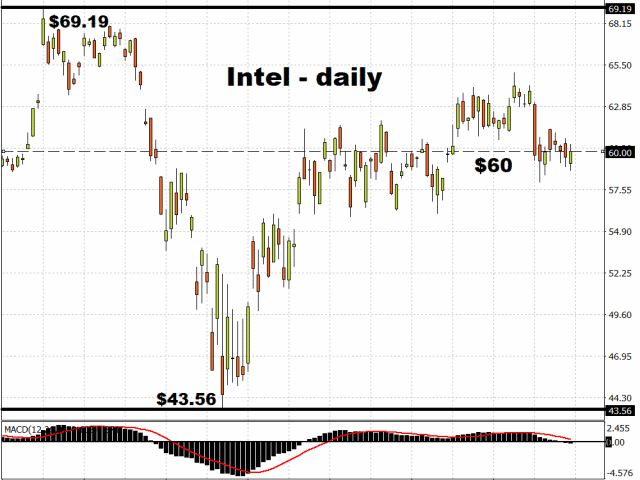 At the same time, U.S. and European regulators are analyzing Apple’s policies in their app store, which contributed about 18% of Apple’s total revenue in fiscal 2019, which is worth over $ 46 billion. The iPhone maker continues to fight the harmful effects of the coronavirus pandemic.

Last week, Apple announced the closure of 11 stores in Florida, Arizona, North Carolina, and South Carolina, while the Covid-19 cases are reviving. While the immediate impact may seem minor at the moment, a larger wave of blockades in the U.S. could undermine Apple’s sales due to its dependency on hardware sales.

Even in the face of this headwind, Apple’s market capitalization of $ 1,555 trillion is still the most valuable company in the world. With control over its software and hardware ecosystems, Apple’s measures are expected to cross potential valleys to expand and reach higher altitudes. 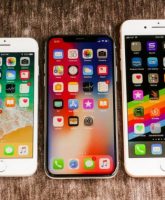 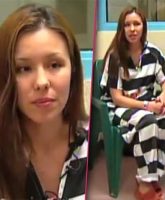 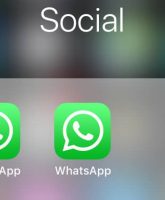 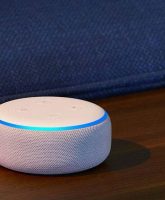 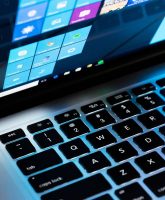 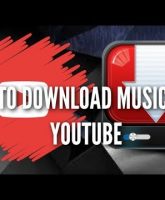