Due to this, a lot of S9 users have opted in for the flashlight apps. Although, they are many flashlight apps available in play store for the new Samsung Galaxy S9 that are almost brighter than the default flashlight.

However, these flashlight apps consume more of your Samsung S9 random access memory (RAM,), even with the 4GB RAM for Galaxy S9, 64GB and Galaxy S9+. 6GB RAM; 64GB.

Before we take a look at how to enable the widget for a flashlight on your Samsung, you can quickly take few of your time to check out how to disable flashlight on Android when the phone backlight is off.

How to Enable Flashlight Widget in Samsung Galaxy S9

The flashlight widget in Samsung S9 is a hidden feature to drag and drop to your phone home screen from the device widget section. Therefore, following the procedure below you will be able to unhide the light widget.

Press and hold part of your Samsung phone screen where there is no app until the screen changes and pops up wallpaper and widget on the screen.

Select Widget over wallpaper since we are interested in the widget feature. Then, scroll through phone widget page until you see Torch Widget.

Then, drag and drop the Torch Widget on your Samsung Galaxy home screen or wherever you want the widget feature to be pinned.

How to Turn on Flashlight in Samsung S9 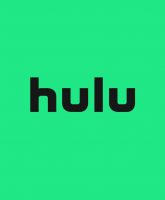 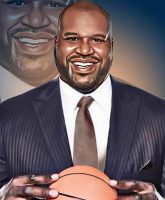 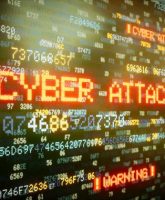 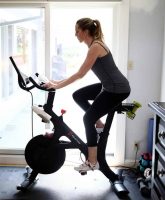 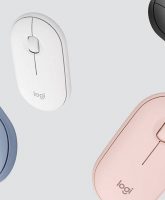 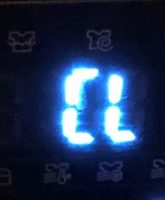