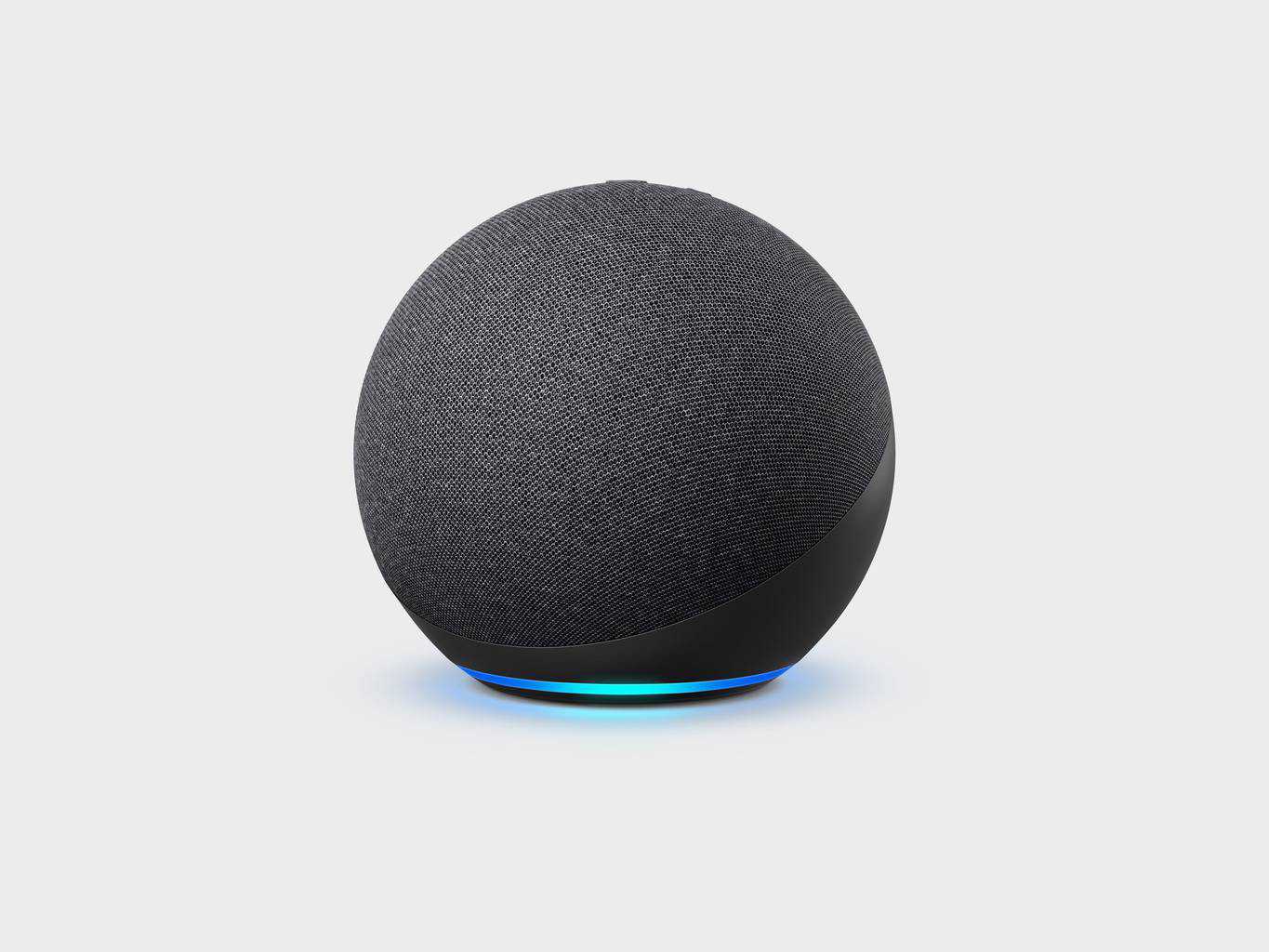 With the rapid changes in technology, performing certain actions gets easier and, new advancements come up, such as controlling your Xbox with your voice courtesy of Alexa. isn’t that impressive. And to achieve that, you only have to connect Alexa to your Xbox.

Years ago, when Zenith introduced the first wireless television remote, it was able to turn a television on or off, change channels and perform all other basic functions

Fast forward to today, you really don’t need to use a remote to control your TV or Xbox, all you need is your voice.

And Amazon Alexa has made that seamless. Alexa has made it possible to use only your voice to turn ON, turn Off, Mute and perform other basic tasks on your TV

This all, became a thing when Amazon paved the way to allowed third-party hardware makers to build Alexa into their own devices.

During this period, a lot of hardware integrated Alexa into their system and Xbox is one of them, with Alexa connected to your Xbox you can do a lot of cool stuff such as turn on your Xbox, turn it off, launch an app, play a game, and much more. the list is endless.

in this article I will be breaking down the easy steps anyone can follow to connect Alexa to your Xbox and some cool commands you can use to control your Xbox device. more about it HERE

Note: you cannot connect Alexa to Xbox 360 it can only work on Xbox One, but you can use Alexa to control your TV, learn below I will be breaking down how you can connect to Alexa using your console.

Easy Way to Connect Alexa to your Xbox

After successfully doing this you will be able to use Alexa with your Xbox but that isn’t all.

You will not be able to use Alexa, to power on your Xbox unless you configure the setting on your consoles.

How to Configure Alexa to Power On Your Xbox Device

After doing that you will be able to make use of Alexa to turn on your device.

Now, as you are setting your Xbox and connecting it, you might not like the default name that comes with your Xbox device.

Every Xbox device usually comes with “Xbox-SystemOS” as the default name, and this might be a boring name.

How to Change the Name of your Xbox Dev

Take the steps below to change the name of your Xbox Dev.

Here is how you can now connect Alexa to Xbox.

How to use your smartphone to Connet Alexa with Xbox 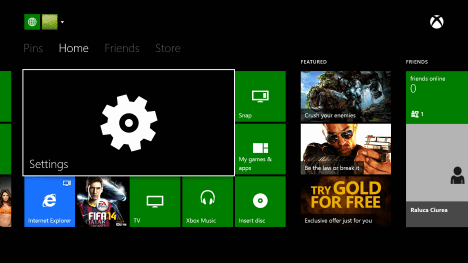 To connect Alexa with your smartphone, you need to have it installed on your device, Alexa is available on ios and Andriod

After successfully completing this you should be able to use Alexa to control your Xbox, in a scenario where you want to make use of your Pc to carry this out 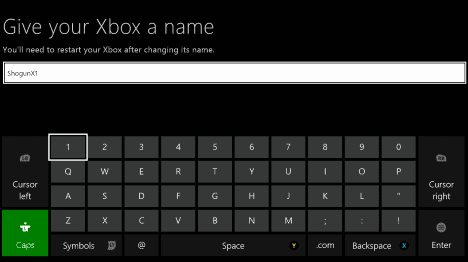 Note: whether you are using a mac or windows it works for both

How to Connect Alexa to your Windows/Mac PC

After successfully completing these steps you should have been linked with your Alexa. Now, you might also want to control your Xbox from your Pc, if you don’t want to use the Xbox controller.

To do that here are the steps you need to follow:

How to Connect Xbox to your Windows PC

To connect to your PC:

Now that the Xbox app is linked to your Microsoft account, it doesn’t mean it will connect automatically to your Xbox, you need to configure it manually to do that

On your Xbox console app which is on your windows pc, navigate down to where you can see” connection”

After doing this your Windows pc should be successfully connected to your windows pc you will be able to control your Xbox from your Alexa since you’ve activated the “skills and game” section in the Alexa app.

You will be able to make use of the Alexa Xbox skills.

Now, let’s start using our Alexa Xbox skills by trying out some cool commands on your Xbox device.

Now, you make use of Alexa to control your Xbox, to do that you will need to know some standard commands that are available for the Xbox skill on Alexa.

Here are the standard command structures you can use to perform a series of tasks on your Xbox – the commands are the ones by the right.

in addition to all that, kindly take note of these commands “Tell Xbox” and “Ask Xbox”. these two commands work for standard commands so you can interchange them without any issues.

Alexa makes it easy to control your Xbox device, setting it up might be a bit challenging, however, after linking bother Alexa with your Xbox, the rise is seamless,

Not long ago you had to tap keys, to perform certain actions with your Xbox, but right now, it almost seems effortless.

Now to you, what do you enjoy about your Xbox skill for Alexa?