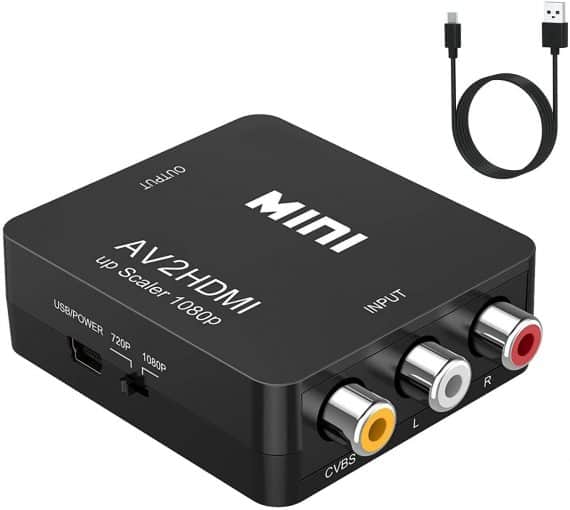 If you have got the Nintendo video game, Wii, you will find this post useful as it will help with how to connect Wii to TV just like other video games.

This is a battle between Nintendo Switch and Microsoft (Xbox and PS game consoles). Literally, the way you connect Xbox video game, PS video games to your smart TV with component cables you will expect to do the same with the Wii game console.

However, consoles like Xbox One or Xbox 360 which can be considered as a sole alternative to Wii consoles offer a stress-free approach to connect the console to your smart TV.

But is that even possible? Can you connect Wii TV to non-smart TV or old smart TV with standard TV cables without TV-out ports?

In light of this, we will consider all possible trick on how to connect Wii to Smart TV both old and new.

Note: We won’t consider Wii TV installation in this guide. So, we will reserve that for another tutorial.

How to Connect Wii to TV with HDMI

With the list of HDMI adapter available in the market, you can plugin in the adapter to your Wii console and connect the HDMI to the adapter and then to your TV-out port. 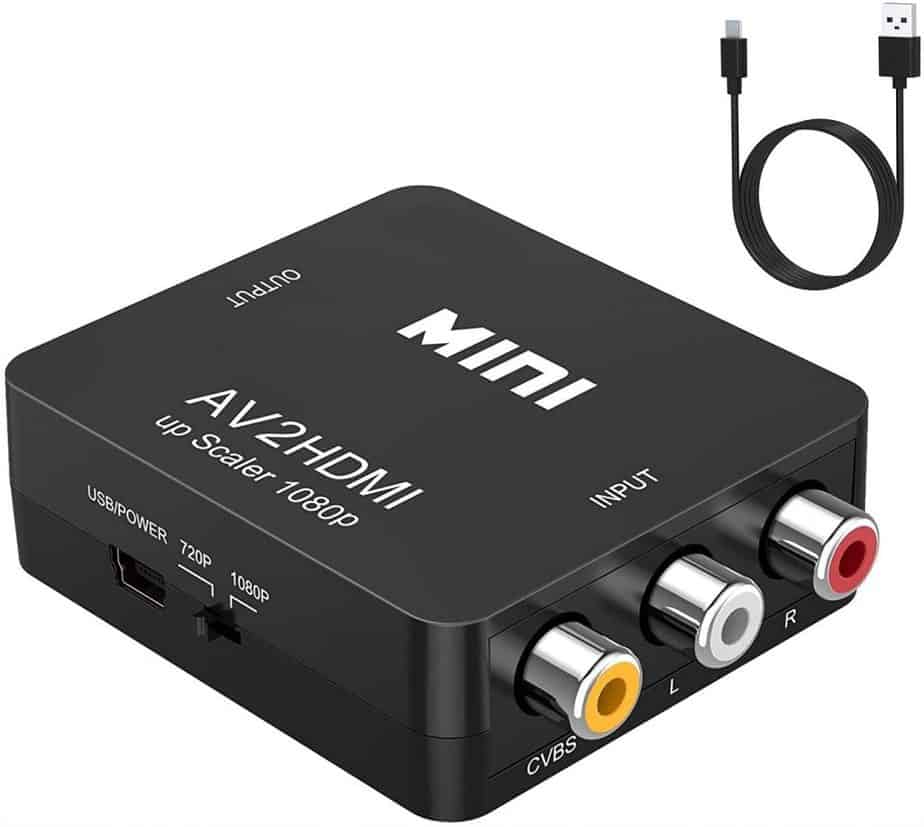 And here is how to connect Wii to TV with HDMI cable.

How to Connect Wii to Smart TV with Component Cables

Another method you can adopt to connect the Nintendo Wii game console to a smart TV is using the component cables. There is no technicality in this though but some basic rules must be obeyed for the Wii console to be able to work perfectly.

Note:  To be able to connect your Wii to your smart TV with components cables, your smart TV must have at least 5 ports. These ports should be labelled as follows: audio coloured red (right, or R) and white (left, or L), and three for video, coloured red (Pr/Cr), blue (Pb/Cb), and green (Y). 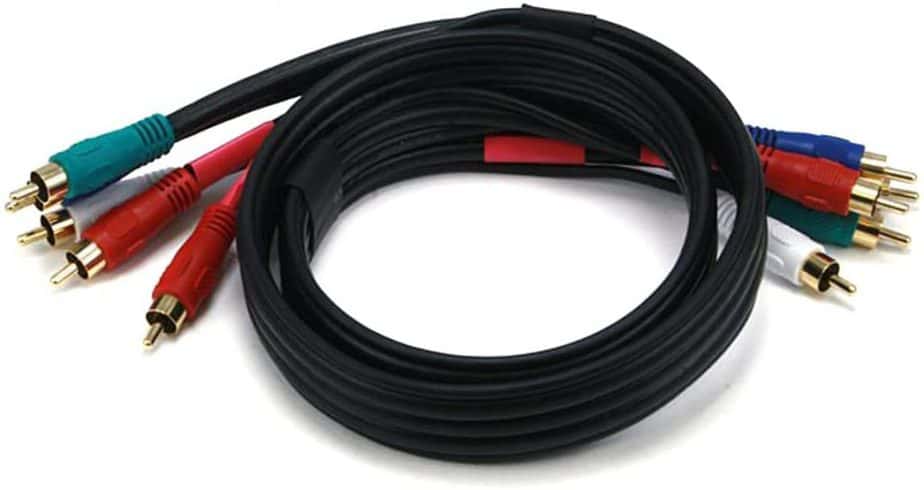 If the component cables are connected correctly (colour-colour) the Wii console welcome screen should appear.

How to Connect Wii to Smart TV with Cables

A set of TV cables come with your Wii console. So, this should be your first move to connect your Wii TV to your smart TV. If the follow-come cables didn’t work, you can then consider the use of HDMI or component cables.

Turn on both the TV and Wii console and wait for both devices to boot. Now, turn to the AV selection on your TV to view the Wii station on your device.

How to Connect Wii to TV with SCART Connector

If you have a much old TV and want to play your Wii console on it you need to get the SCART connector. You can get this from a local electronic store  (it’s common) or get it online from eCommerce website such as Amazon.

You will even have more ports with the start connector. So you won’t need to disconnect your Wii console to use another device with TV cables. 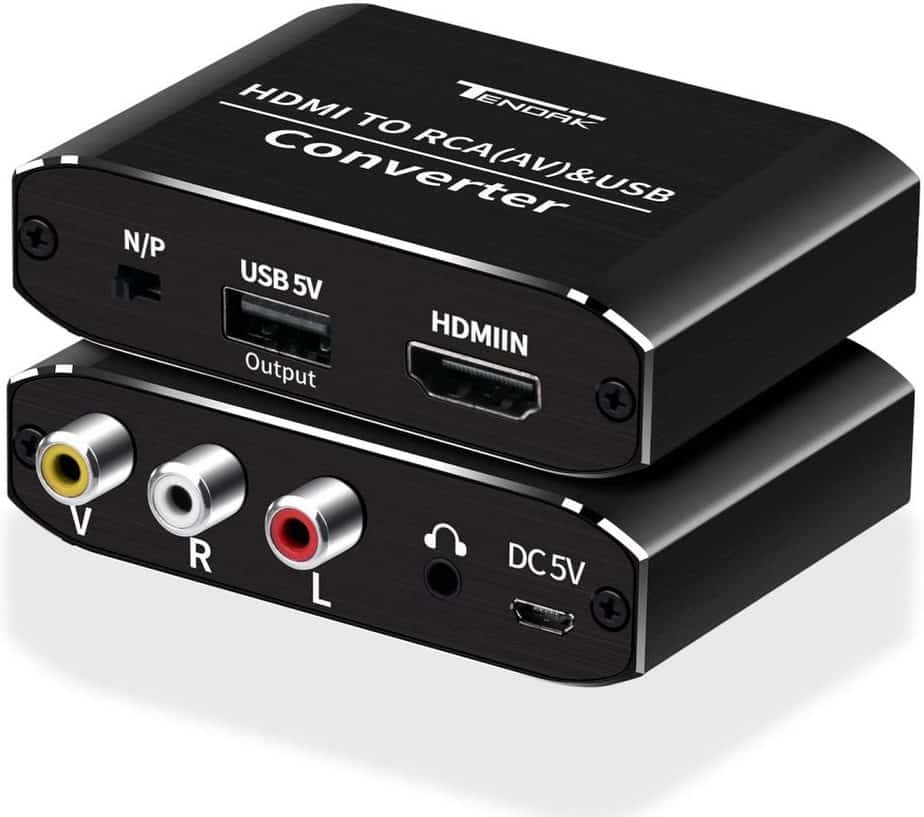 Following the above procedures, you can connect Wii TV to any kind of smart TV including Samsung TV. The fastest approach to hook up Wii TV to Samsung TV or Apple TV is using either the HDMI or Component cable approach.