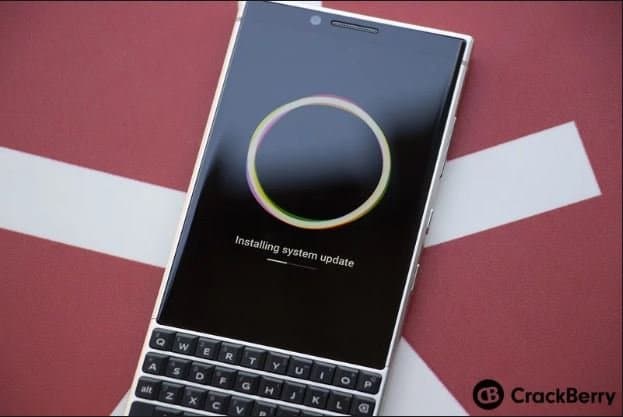 It’s good news to all Blackberry KEY2 users. The BB KEY2 update ACB168 now available for upgrade. If you using Blackberry KEY2 the new OS update featuring the latest Google Android security patches to improve the device security measures and improve the phone performance. If you have been part of the Crackberry forum, you’d get to know about the Blackberry KEY2 ACB168 update and the solution to fix “Web page not available” on Blackberry Hub +.

This is a small update compared to the major update you see before. The total size of the ACB168 update is approximately 90MB. So, you do not necessarily need to connect to the WiFi to download the update. However, the update is not general yet so you might not see the new ACB168 update for your Blackberry KEY2.

Update to ACB168 on Blackberry KEY2

The more reason why you have to update to the latest Blackberry KEY2 ACB168 include the new security patches for Android security released by Google for the August update. The only way to get this update is to check for the update if you are in the selected region and see if your device is qualified to get it at this time.

If you want to upgrade your Blackberry KEY2 OS to ACB168 new release kindly follow the procedures below.

The update will start to download. This should take a few minutes after which your Blackberry KEY2 will restart and the software will be fully installed. However, if after you checked for update and it says no update available, then you have to wait for some time for the update to be rolled out in your location.

Note: If the update isn’t available in your region for now and you are keen to upgrade to it. You can use a VPN to change your location to the location where the Blackberry KEY2 ACB168 update is available and see if you can upgrade to it.