If you own a Wii remote, there are so many things you’ll love about the device. It’s not just an ordinary gaming remote as makes your gaming experience wholesome.

The Wii remote was designed for the Nintendo gaming console.

With the Wii remote you can simply use your hand gestures to control the flow of a game, bringing more life to your gaming experience.

If you are faced with this, you really don’t need to panic or rush to buy another Wii remote.

This is actually common with tech devices, which is one of the reasons why they are being upgraded to improve their features.

There are a couple of reasons why your Wii remote not working. If you are curious to know why it isn’t working so as to prevent any future issues as against next time you should keep reading.

You can skip to the next heading to check out more advanced troubleshoot troubleshooting steps to resolve your Wii remote not working.

If your Wii remote isn’t working, there are some things you have to confirm before trying out more advanced troubleshooting steps. These little things could stop your Wii remote from functioning properly.

Below are some of the obvious reasons why your remote could stop functioning.

Now, the thing you should first check when you are faced with your Wii remote not working is to check your remote batteries.

If your batteries are not low and they are working perfectly, try removing all the cords connected to it and plugging them back to see if the connections are not shaky.

Issues with the Power button

Also, another simple fix you can easily carry out is with your Power button, sometimes it could be what is causing your Wii remote not working and you might not be aware of that.

if you haven’t tried this, simply open the cover plate and gently brush the contact using a new, dry toothbrush. if after opening it you noticed the power button is misaligned or fried, then you need to install a new power button.

if this doesn’t work check the sensors 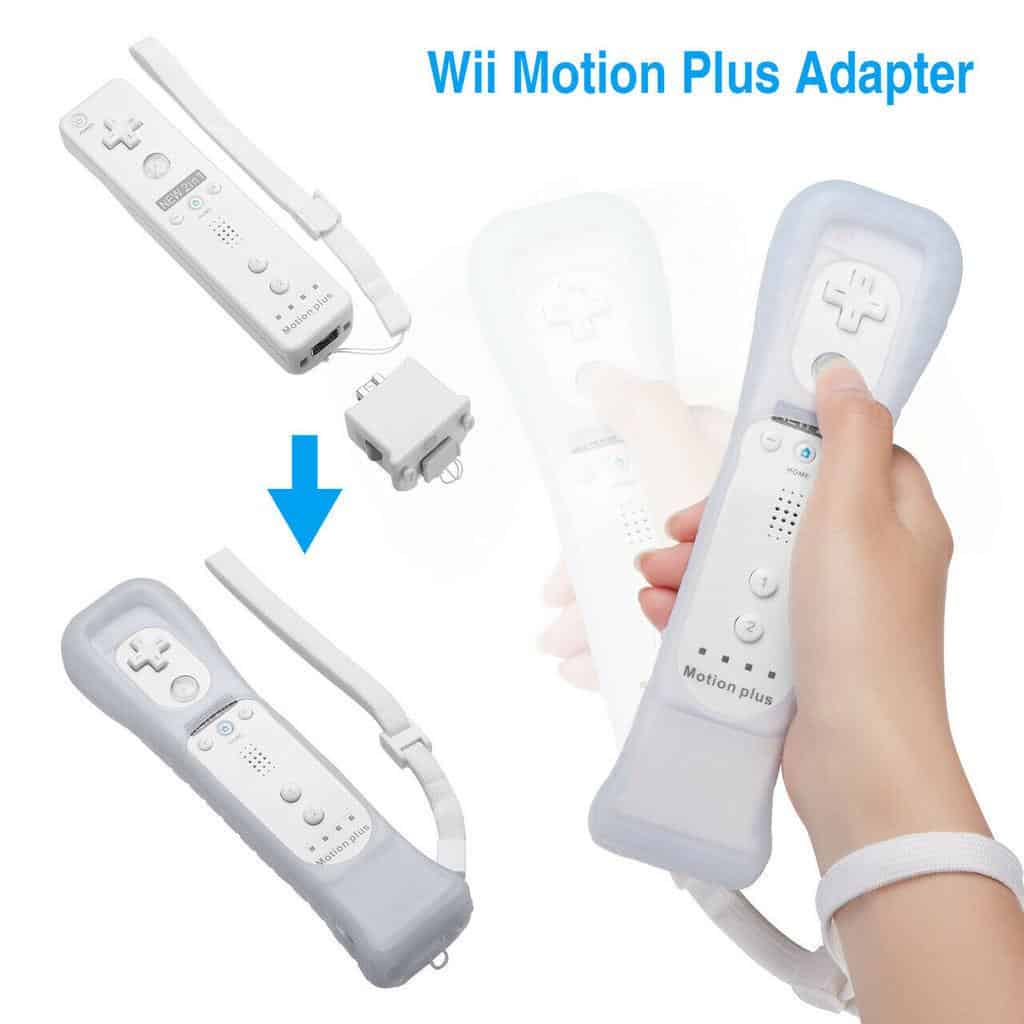 Sometimes it could be a sensor obstruction issue, so before you proceed with other advanced troubleshooting steps, you might want to move closer to the console while maintaining a distance of 4 feet to 9 feet.

If this doesn’t work and maybe you bought the remote separately with the gaming console. Then you might want to check the remote licence.

You can do that by simply checking if it has a number printed on the bottom close to the controller expansion’s plug-in.

if you’ve verified all these and nothing seems to come up then you should try out the troubleshooting step below. If after re-syncing it and your Wii remote isn’t working then you should try out the next troubleshooting step below.

Another issue you might be facing is a dislodged sensor. If your sensor is dislodged, the remote won’t respond properly making it look like it isn’t working.

To resolve this you might need to unloose the remote and check if the sensor within the remote hasn’t dislodged. If it has, you can readjust it back or solder it to prevent it from dislodging again.

Locating the soldering point should be hard as you will see when it was soldered to right before it dislodges.

While some might not be comfortable losing the remote, they resort to slapping the device while facing it down (not on a hard surface).

Doing this might be risky as it might affect other components coupled inside the Wii remote. If you can’t do this you can take it to a nearby repair shop for the soldering. If your Wii remote isn’t functioning after adding a new battery to it then it’s likely one of the issues we’ve discussed above. Probably the sensors are dislodged or the power button is misaligned.

If it is none of this and you didn’t experience any strange issues till you insert the new battery into the Wii remote then you might need to check if the battery isn’t a fake. Probably it isn’t suited for the remote.

If it is and the battery terminals are neat and not looking rusted then you should try Syncing it before moving on to check if the sensor is working fine.

Also if you have a Nintendo switch you might be interested in learning how to turn off battery updates in order to save the battery from draining quickly over here.

Wii Remote not Working in Game

Most gamers are usually faced with these issues and in most cases, it is usually caused by the sensor.

Many users have confirmed that facing their Wii remote upside down while slapping it (not too hard) works for them.

However, it might damage other fragile components inside the remote.

Your best bet is to loosen the Wii remote and put back the sensor in its position while soldering it back if you can.

That works better as the sensor won’t dislodge again instead of banging it over and over again.

This is also a common issue with the Wii remote, if your Wii remote isn’t charging, probably you left it charging for a while but you’re back to it and it has disconnected. There are a few questions you might want to ask yourself.

If your Wii remote isn’t working on Mario kart. One thing you might want to confirm is how you are steering it.

Since the Wii remote has motion sensing, you have to steer it as you would, in a real-life situation.

Probably you are not doing it right. But another option is to attach your Wii remote to a Nunchuck to resolve it. If you are steering it correctly, this show you should be holding the remote. 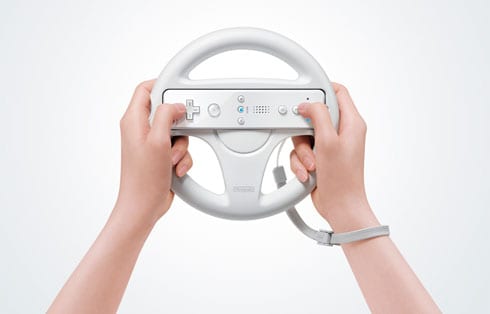 One thing you have to take note of is this; if you have the NYKO wireless Nunchuk plugged in with your Wii remote, it won’t work well with homebrew apps. If it works, you would definitely experience freezing.

If you are experiencing any of this and you want to use it in homebrew apps, you have to remove the Nunchuck.

Unfortunately, it is an issue Wii mote would be aware of since a handful of users have complained about it online.

If your Wii remote disconnect every time you want to play a game, it could be due to the battery connection or the Bluetooth transmitter having issues.

If you’ve checked all these and you are struggling with this. Try moving closer to the screen while playing the game since this has worked for other users too.

If this doesn’t work, you might want to test this issue with another Wii remote before contacting the Wii customer support.

Your Wii remote comes with lots of functionalities that make it among the most preferred gaming console. Following the breakout sales, Nintendo made in 2006 by selling over 250k pieces of their Nintendo gaming console.

A lot of users have begun to embrace it. However, you don’t need to panic as Nintendo is also working to release updates to resolve current bugging issues.

Since you’ve figured out the answer to why the Wii remote not working, you might want to check the top 10 two players online games you can play on your Device here.