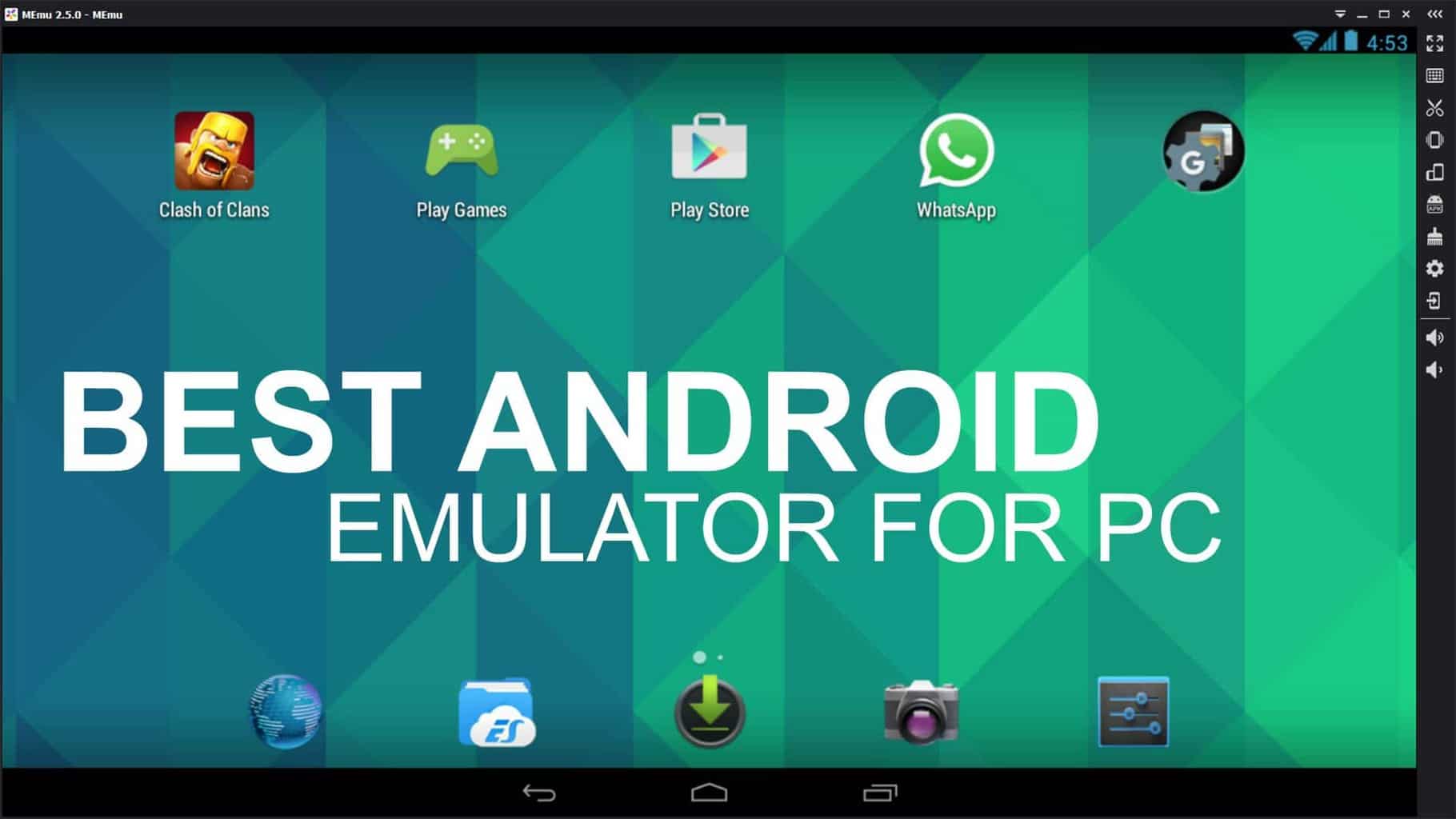 An emulator in a computing environment is a software or hardware that makes an OS behave as a host for the program. For example, to play a mobile game on Windows or Mac computer, the computer OS must be made to understand that it has to behave like a mobile OS like Android or iOS. For this, you need an emulator for PC that will provide the environment similar to the mobile environment according to the OS.

In recent time, the Pubg mobile can be played on PC using Pubg emulator to create an enabling environment for Pubg mobile game on PC.

With your choice of the emulator, there will be no distinct difference between the mobile app and the app on PC.

If you have been searching for an emulator to download out of the tons of mobile apps for PC out there, here you will get to know the best emulators to emulate mobile apps on PC.

Here are the best emulators for PCs to run a mobile app on a Windows or Mac computer without creating conflicting with the computer OS. 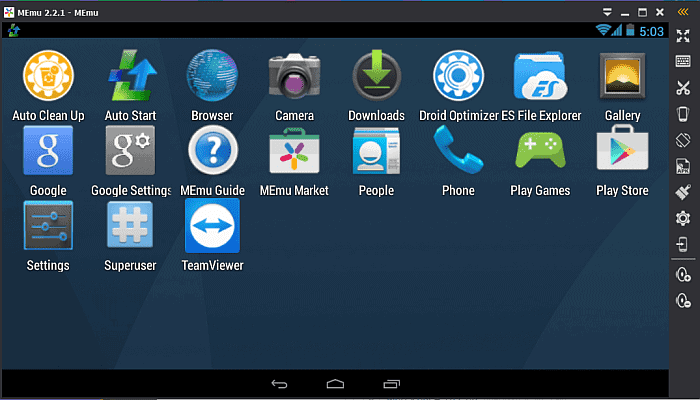 The Memu emulator has a very simple interface to run both the Google play store and Apple apps store on PC and turn your Windows and Macintosh computer to a mobile environment.

If you ever plan for an emulator that won’t cost you much and is totally free you should consider the Memu emulator. 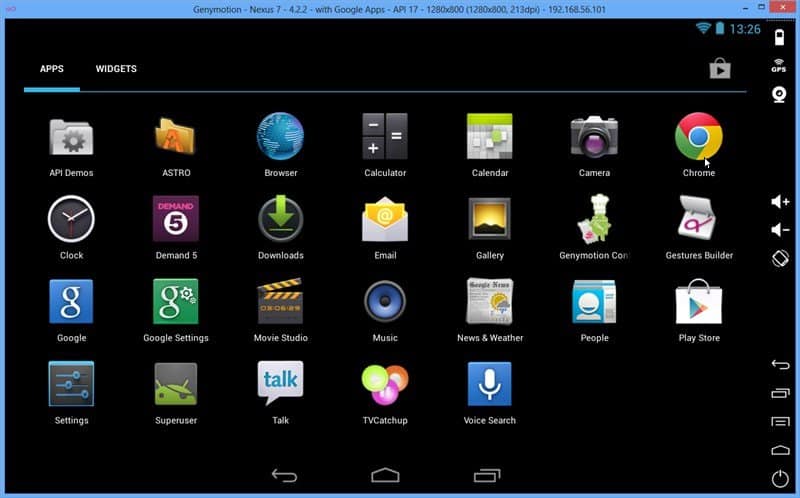 For Mac users, GenyMotion is a popular emulator to run iOS apps on a Mac computer with and without the Apple ID login to access Apple apps on the emulator.

The GenyMotion works on both Windows and Mac computer to download and run Android and iOS apps on PC. The software is light in weight and doesn’t affect the performance of your PC.

Should you need an easy to use emulators for your PC, the GenyMotion emulator is a good start for both Windows and Mac computer users. 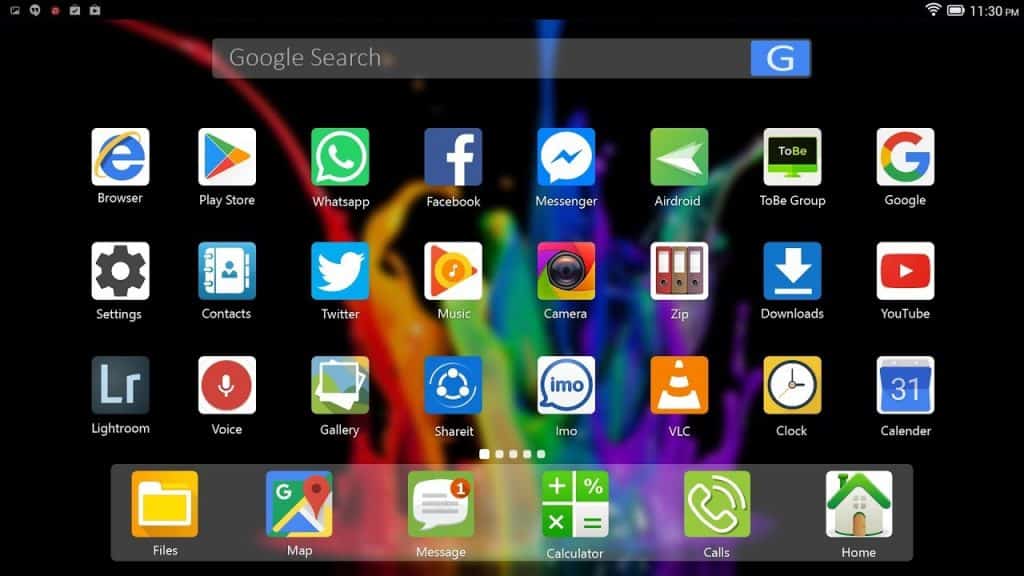 The Nox player 6 emulator is one of the best emulators for PC users to download and run mobile apps on both Windows and Mac computers. There is no special requirement to download Nox player for Windows or Mac, a minimum of 512MB RAM will run the software smoothly and help to maximize the performance of the device.

The Nox player 6 is the latest version to turn your computer to mobile by downloading the mobile apps and run it via the app on your PC. There are no predefined criteria you need to meet to download Nox player 6.

However, if you are running the older version which Nox 5 player you should consider upgrading to Nox 6 or remove the Nox 5 and download the latest Nox 6 emulator for the latest features. 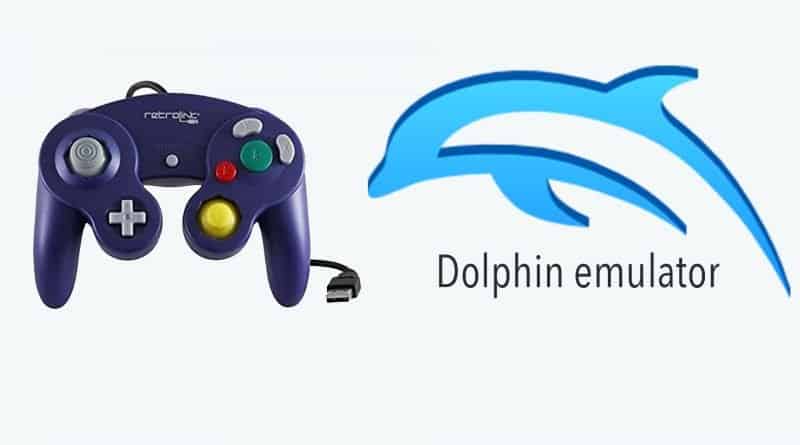 Dolphin emulator is another emulator for PC you should consider to download. It has a considerably huge number of users and a whole lot of reviews.

Dolphin emulator provides an enabling and flexible environment for mobile apps to find their ways to a device with another configuration different from the developers’ interest.

The Dolphin provides another alternative to run mobile apps on PC without downloading the PC version. For instance, to download Pubg mobile on PC, an emulator is required. This emulator is what makes the environment worthwhile for the game or app and that is what the Dolphin emulator does. 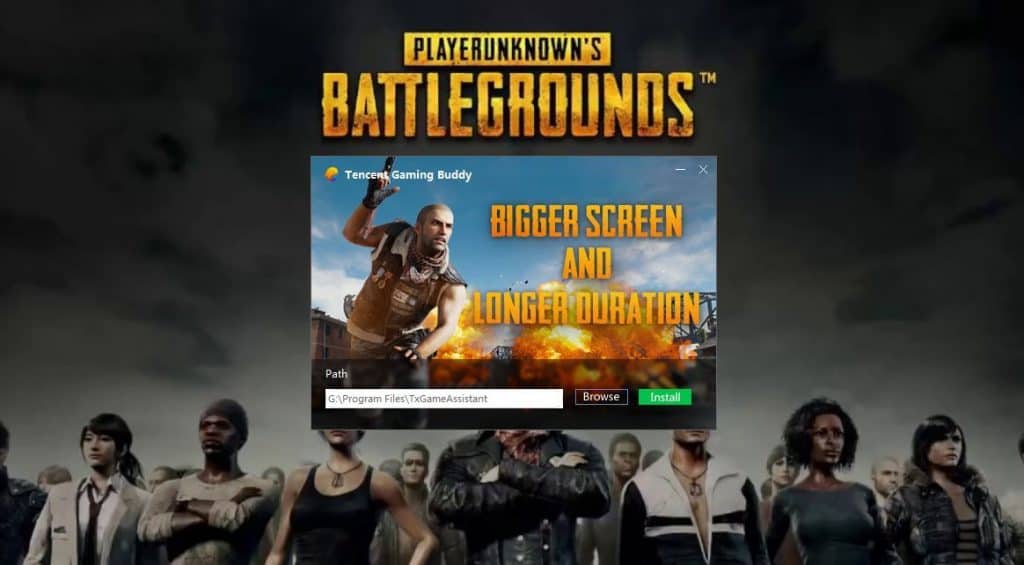 While the Tencent emulator isn’t specifically for all mobile apps on PC, it’s a dedicated emulator to play and download Pubg mobile game on PC. However, to create an enabling environment for all mobile game, the list of the best emulator for PC is recommended.

Although, the Tencent emulator isn’t an emulator for Android users to use to play mobile apps on Windows or Mac PC. It’s mainly for Pubg payers to download Pubg mobile for Android. 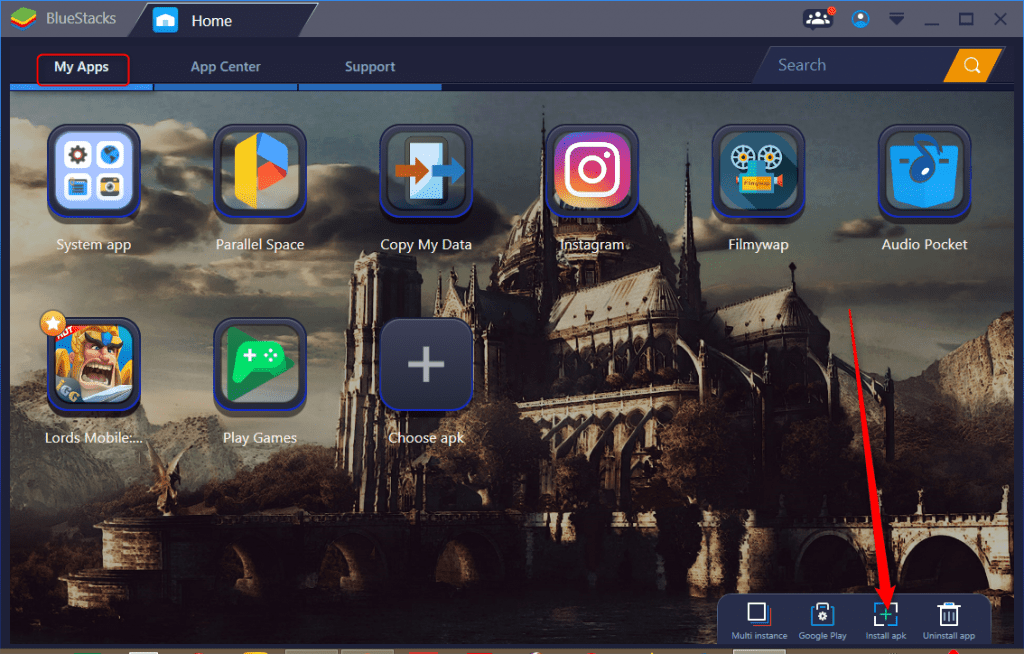 Bluestacks 3 is another emulator for Android users to create an enabling environment for mobile apps on PC. Bluestacks is a very popular emulator for PC to download and install both Android and iOS apps on Windows and Mac computer.

This software helps to download APK apps for Android and install it on a PC using Windows keyboard to control and manage the games on mobile. For a game like Pubg or 3D games that do not need WiFi to play, BlueStacks is the best PC emulator to download and install it. 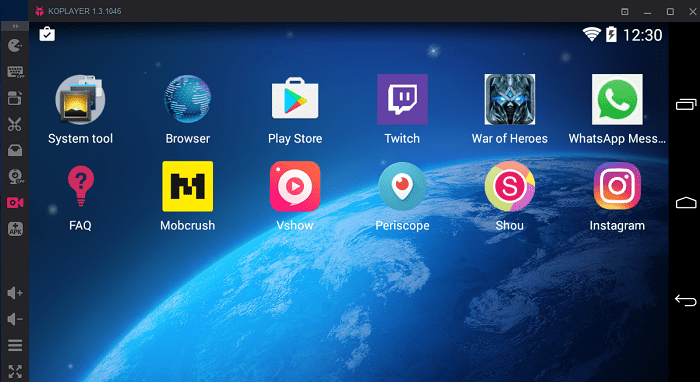 Should you need a multipurpose emulator for your PC as well as your media player for PC, KoPlayer is one of the few emulators for PC with that feature.

KoPlayer isn’t only developed to run mobile apps on Windows or PC entirely, it’s also a media player to play media such as music and video on PC.

I have spent time using the emulator, it has a user-friendly and easy to understand interface. The KoPlayer plays two roles, as an emulator to play Android apps on Windows as well as a media player for Windows.

The KoPlayer is available for Windows and Mac computer for a free download.