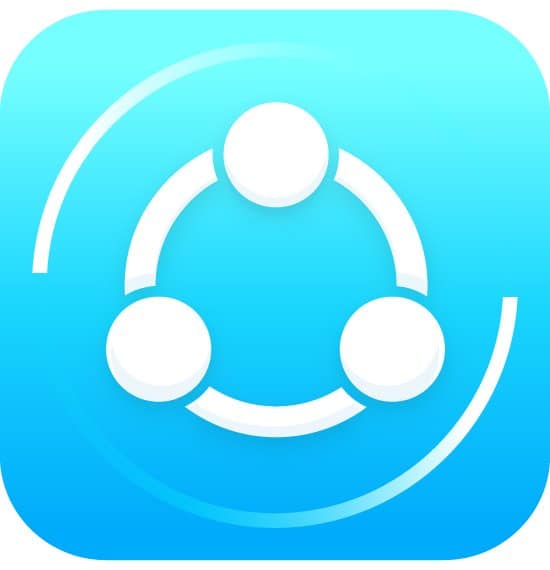 Do you remember Flash Share, Xender, and xchanger to transfer files such as photos, videos, documents, GIFs, etc on a smartphone? Well, flash share came to limelight when Tecno phone became popular and since then, other apps to transfer files from one phone to another has also emerged.

Shortly after that, Shareit came into play by Lenovo mobile and it has since remained one of the best smartphone apps to transfer files between two phones, between phone and PC, and now between two PCs. However, if you have shareit for PC installed on your Windows 8 or Windows 7 or Windows 10, here in this post you will learn more on shareit for PC for windows and how to use it.

What is shareit for PC all about?

Shareit for PC is a Lenovo app for both Windows PC and smartphones to transfer files from one device to another at the fastest means you could ever imagine. It’s 1000% faster than Bluetooth and Infrared. The shareit for Windows 10 works the same way it works on Windows 7 and Windows 8 respectively if you still have any of this windows running on your PC.

With shareit for Windows, you can transfer photos, videos, music, documents, GIF etc from your computer running Windows OS to other devices including another PC provided shareit app is installed on the device.

With shareit for Windows phone and Windows PC, you can transfer files faster rather than using Bluetooth to transfer files that will take forever to complete the transfer process.

Shareit for PC is a popular app from Lenovo company to transfer files from one device to another. While it can also be used on other devices running windows OS it can as well be used on Windows 7, Windows 8 and Windows 10. However, shareit for PC can be downloaded from the shareit official website and also from third party website.

How to Install Shareit for PC

3. Accept shareit terms and condition to install the windows app 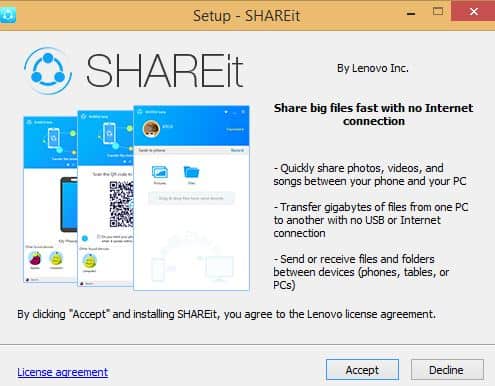 3. Tick create a desktop icon for easy access to shareit on your PC and click the next button to proceed installation process. 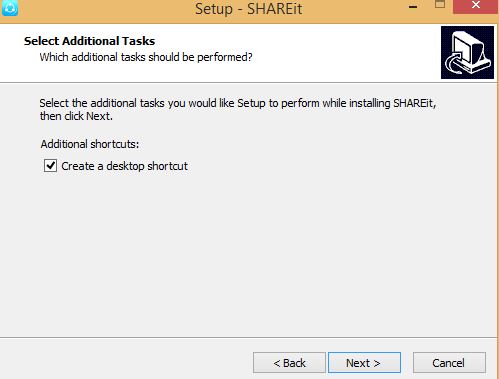 4. Shareit installation process will begin and the installation should take less than 1min and it won’t consume much of your device RAM, 521MB would be okay to run Shareit for windows without the itch. Hits the finish button after installation. 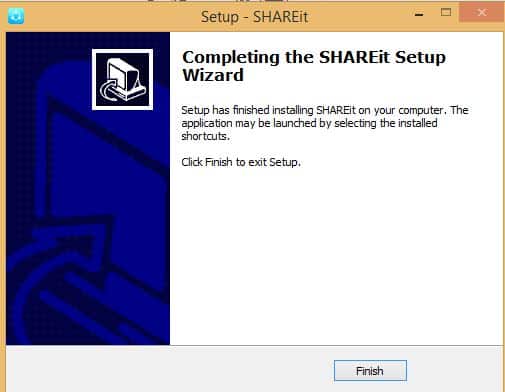 You have successfully installed shareit for PC on your windows. The next thing is how to send files on windows phone to your phone using the shareit Android app.

How to Transfer files Using Shareit for PC

Whether you followed the procedure above to install share it on your Windows 7/8/10 PC or you just updated your old shareit to the latest one here is how to transfer files from one device to another using the shareit program for windows. 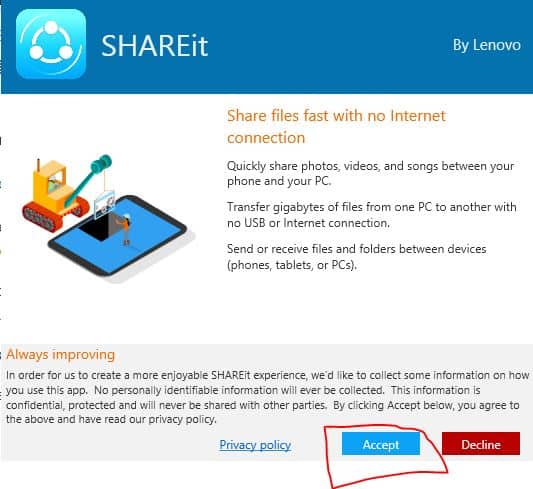 2. Connect both devices together using Wi-Fi connection just the exact same way you connect flash share to xender or xender to flash share. To send files from PC to your phone click on receive on your phone and select send from your PC. Click on the icon shown on shareit screen to connect to your phone via wireless. 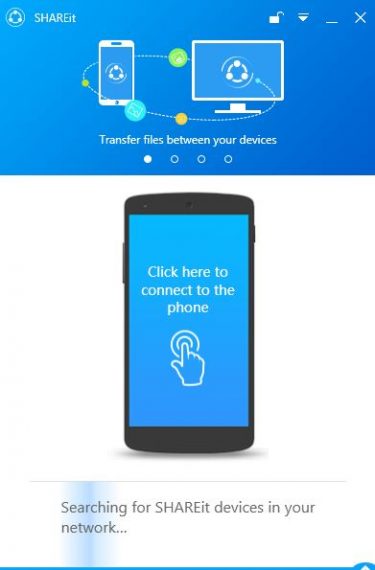 Note: Make sure shareit app is installed on both devices 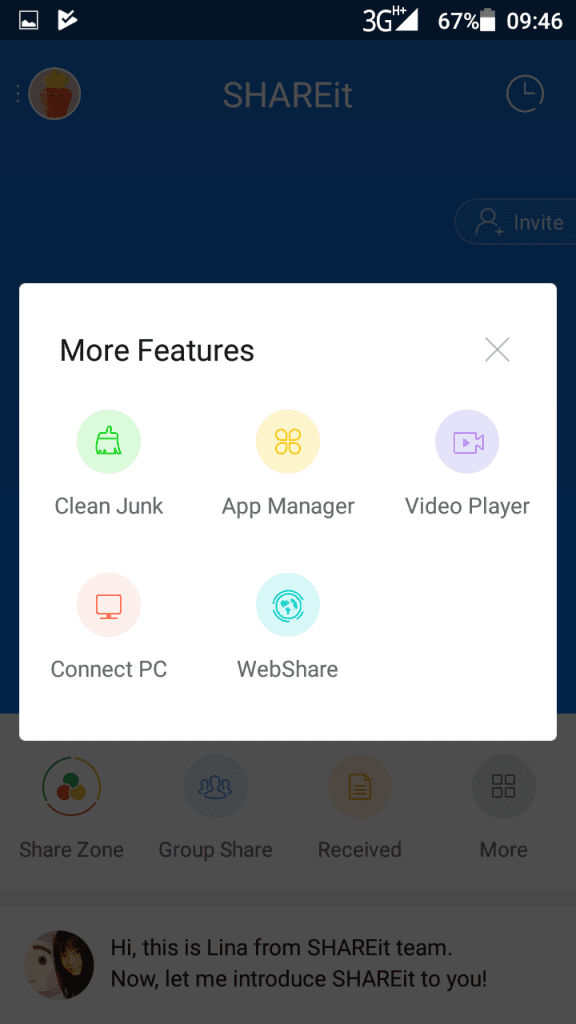 4. Your phone will start searching for PC running shareit. However, it may not found the PC you’ve installed the shareit app on but to make it much easy click on scan to connect using QR code on your PC with the phone. 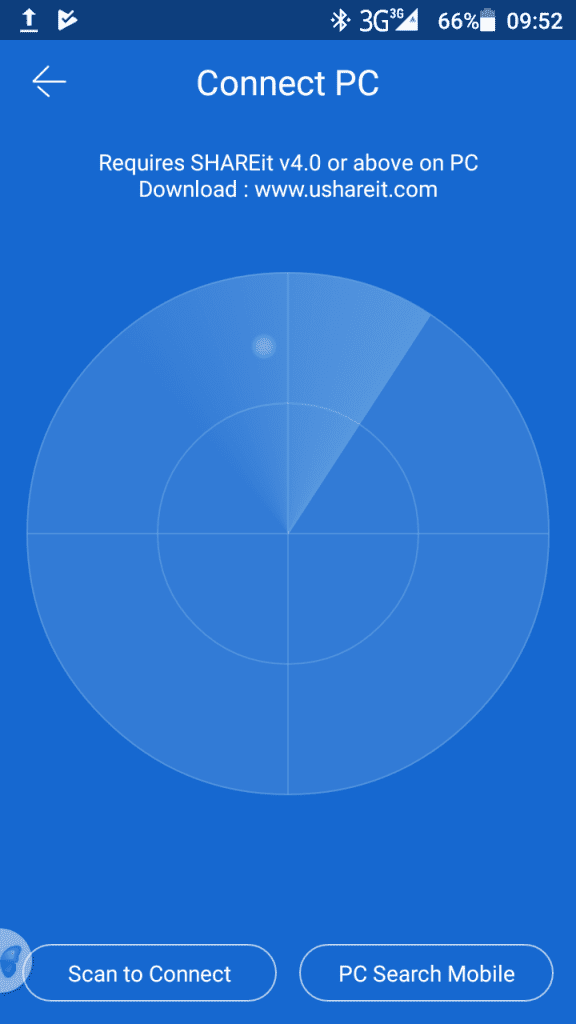 5. The app may prompt that your PC and your phone are not on the same network, then click on recommend switching network. However, this often occurs when you are connected to the internet on both devices. 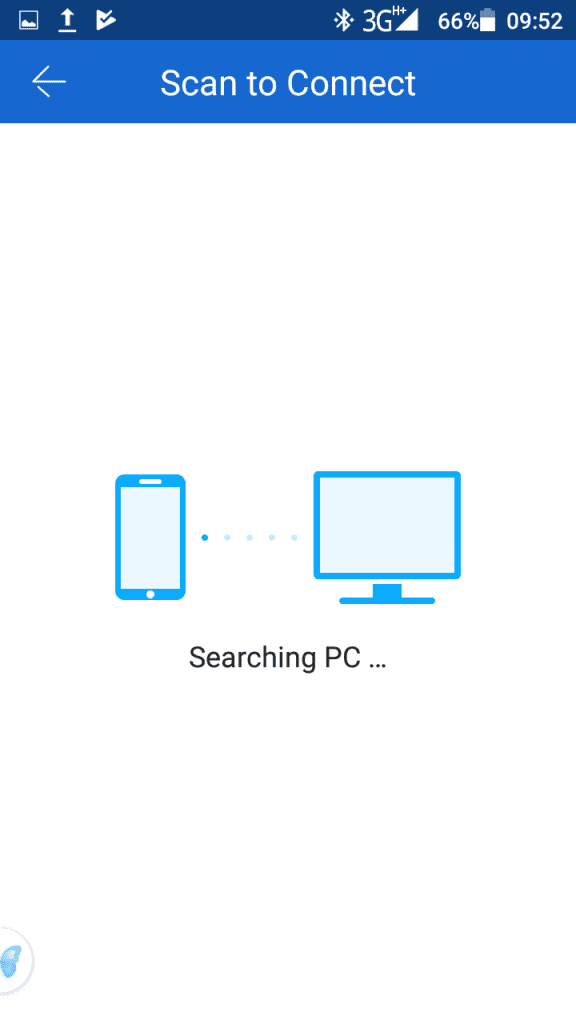 Now, select the files you want to transfer from your PC to your phone and click on send. In the same way, you can use shareit to transfer files from PC to PC.

Go ahead to select the list of files you want to transfer from your PC to your phone using shareit. There are more to using shareit for PC which includes the feature to backup entire phone on your PC using shareit.

What is your take on the Shareit app for PC? What is the best alternative 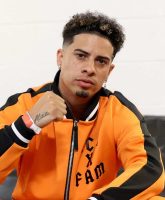 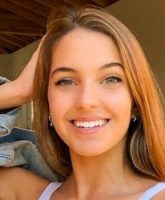 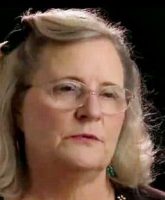 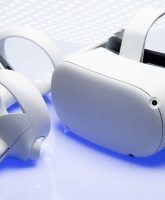