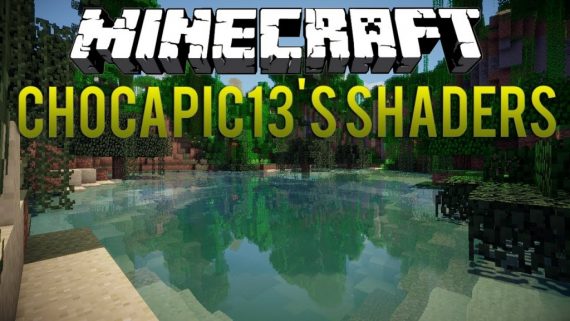 Easily and quickly Download & Install Chocapic13’ Shaders Pack in Minecraft as we have provided all the information you need in this article.

In this article, we will show you how to download and install the Chocapic13 ‘Shaders Pack. It’s a great shader pack that really improves the look of Minecraft.

Offers a medium yellow lighting style in daylight with a very dark night setting. This is actually one of the darkest shader packs I’ve seen at night. So keep your torches, glow stones or sea lanterns on if you want to sail and play at night. But without further ado, here is how to download and install Chocapic13′ Shaders in Minecraft.

Unlike many shader packages, you can make adjustments to the internal components of Chocapic13 shaders, increasing quality at the detriment of performance and vice versa.

Just find the .fsh and .vsh files, open them with a word-editing program like Notepad, and find the rendering resolution line. This should be configured to x1.42 by default, but you can go up to x2 or even x4, although you should

expect a drop in the number of frames if you’re not using a high-end PC. Most gamers should be able to use the new Chocapic13 shaders after downloading them.

Due to the high level of control players have over the graphics in Chocapic13’s Shaders, this is a recommended package for almost everyone.

Low-end PC users will find it challenging to use this shader package even in its default state. Hence, there isn’t much to see here for gamers using weak GPUs or no GPUs, as in the case relying on graphics on an integrated motherboard.

only visible problem seems to be that interiors, like the interiors of houses, appear dark even with adequate lighting. However, this is not a revolutionary mistake.

What is Chocapic13′ Shaders Pack?

Chocapic13’s Shaders mod is the benchmark for many other shader mods as you can learn by reading different shader pack pages in places like the Minecraft forum.

It’s very popular with shader package developers because it’s easy to use. Most of the simpler things have already been solved, giving those developers time to work on the significant changes and modifications they want to bring. Thanks to the October 2016 updates, Chocapic13 shaders perform great with 1.13.2, 1.11.2, 1.12.2, and 1.10.2 versions of Minecraft.

There are few shader packs with lighting effects that are as good as the Chocapic13 shaders, including the other packs built on that basis. One of the best impacts is the fog, which pairs well with dark, rainy nights to create a moody atmosphere perfect for a horror card if you just mess around with a few settings to keep the world in the constant dark stormy. Light and shadow effects aren’t limited to a few biomes either – anywhere in Minecraft, up to version 1.13.2, you can see this mod at work.

How To Download & Install Chocapic13’s Shaders Pack in Minecraft

Chocapic13′ Shaders is technically not a mod; it is a graphics package that installs texture packages very similarly. The point, however, is that shader packs are not compatible with Vanilla Minecraft. You need to install Optifine to get it working. Fortunately, we have a detailed tutorial on downloading and installing Optifine, which you can find by clicking the link below.

Discover How To Download & Install Continuum Shaders in Minecraft

To download Chocapic13′ Shaders you can go to the official CurseForge page. To do this, click the yellow “Download Chocapic13” Shader “button at the top of this page. When you do this you will be taken to CurseForge. Now look on the right side of the page.

Scroll down and you will see a section with the version you want to download. Below you will see Chocapic13′ Shaders. Click the download Purple button on the right, and the download will start after 5 seconds.

Note: Shader packages are generally very resource-intensive. I can’t recommend Minecraft with shaders unless you have an excellent desktop computer. Some high-end gaming laptops can run shaders, but even these can have an issue depending on their release date.

After you’ve downloaded Chocapic13′ Shaders, open the Minecraft launcher and play the “Optifine” version. Once you are in Minecraft’s main menu, click the “Options …” button. Then click the “Video Settings …” button, and on the next page, click “Shader …”. You are almost there. Now click the Shader Folder button in the bottom left of Minecraft. A folder window will open. You are at last where you need to be.

The hardest part of installing Chocapic13′ shaders is accessing the Shader folder. Once you are there, it’s actually pretty easy. Just take the Shader Pack you downloaded in Step 2, likely in your Downloads folder or on your desktop, and move it to the Shader Packs folder you just opened. Next, close the folder and restart Minecraft. Make sure that you select the “Optifine” version when you reopen. When you’re back in Minecraft, go back to step 3 but stop just before you open the Shader folder. Chocapic13′ shaders should be installed on this screen. Click on it, hit “Done” and play Minecraft!

Congratulations. Now you understand how to download and install Chocapic13′ Shaders in Minecraft. To be honest, the hardest part of the whole process is getting access to the Shader folder. Once you do that, it’s drag and drops!

Chocapic13 Shaders 1.14.4 / 1.12.2 Mod is a mod that significantly improves Minecraft’s graphics. As the name implies, its basic duty is to add dynamic shaders, an excellent effect of the wind on the leaves, a real sun, and better water that has been previously modelled. Shaders have different versions, all of which are more or less resource-intensive. 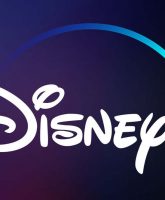 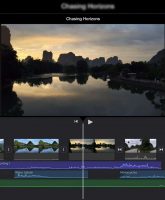 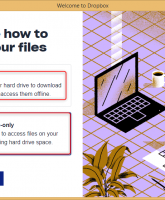 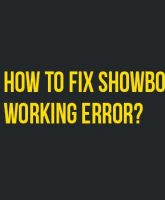 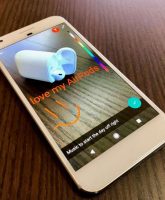 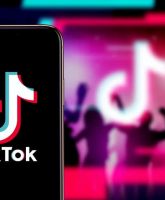