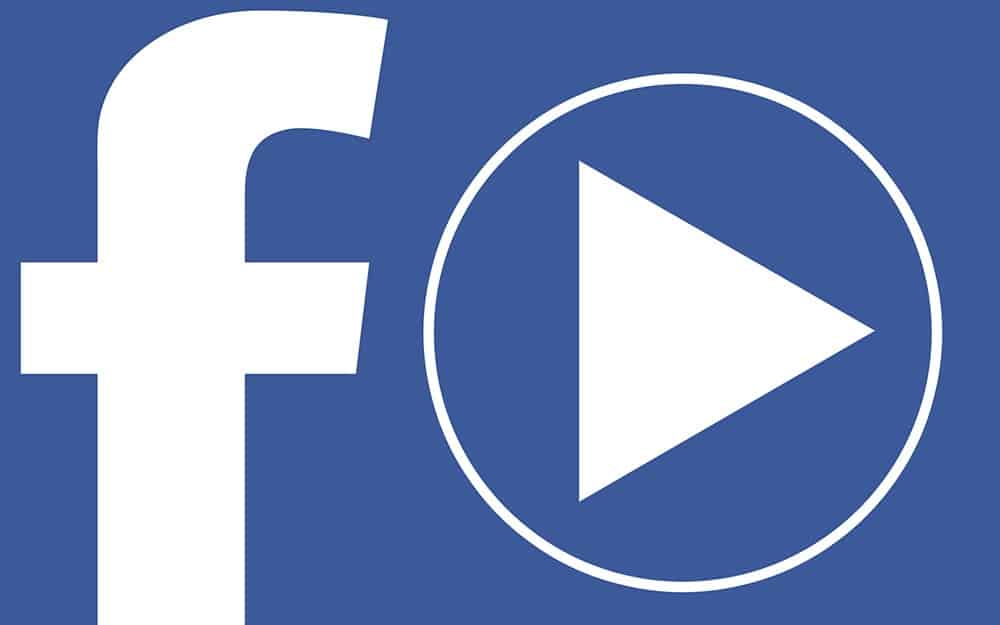 The more Facebook is becoming engaging the more is pissing users off because it rob people of their data. Take for instance, you can’t survive Facebook for a month with 3GB worth of data bundle on mobile with Facebook video autoplay feature. Then, how to turn off autoplay on Facebook Android and iOS app now become a problem for most people.

Without much words on how to turn off autoplay on Facebook Android and iOS app, let start the deal for the day as to how you can put a stop to Facebook video autoplay on Android phone.

Note: The method you are about to read on Facebook autoplay on Android still work perfect as at the time of publishing this article.

1. Download and install Facebook Android app if you don’t have it install already on your Android phone 4. Scroll down the page and click on app settings below following under help & settings. 5. Under autoplay option click on mobile data and Wi-Fi connections. Note: Facebook turn of autoplay itself if your phone battery is low.

If you are using iPhone 6 or other iOS devices, you may want to turn off Facebook video autoplay feature to save more data if you are not on Wi-Fi. Meanwhile, this is very simple to do.

How to Turn off Facebook Autoplay Videos on Google Chrome

If you get annoyed the way Facebook autoplay videos on browsers like Google Chrome you may want to pause it or stop the feature on your account. And for the sake of time, you can just do this on Google Chrome without using any plugin to effect this change and it will auto stop videos on Facebook newsfeed.

1. Open your Google Chrome browser and visit chrome://chrome/settings/content on the address bar.

2. A new window will pop up, kindly scroll down and select “click to play” under plugin 3. Henceforth Facebook video will not auto play again. And to play any video of your choice on Facebook you need to click on it to play on Google chrome.

Were you able to stop Facebook autoplay on Android, iOS and Chrome browser? If you have any challenge (s), kindly drop a comment so that we can take a look at it together.