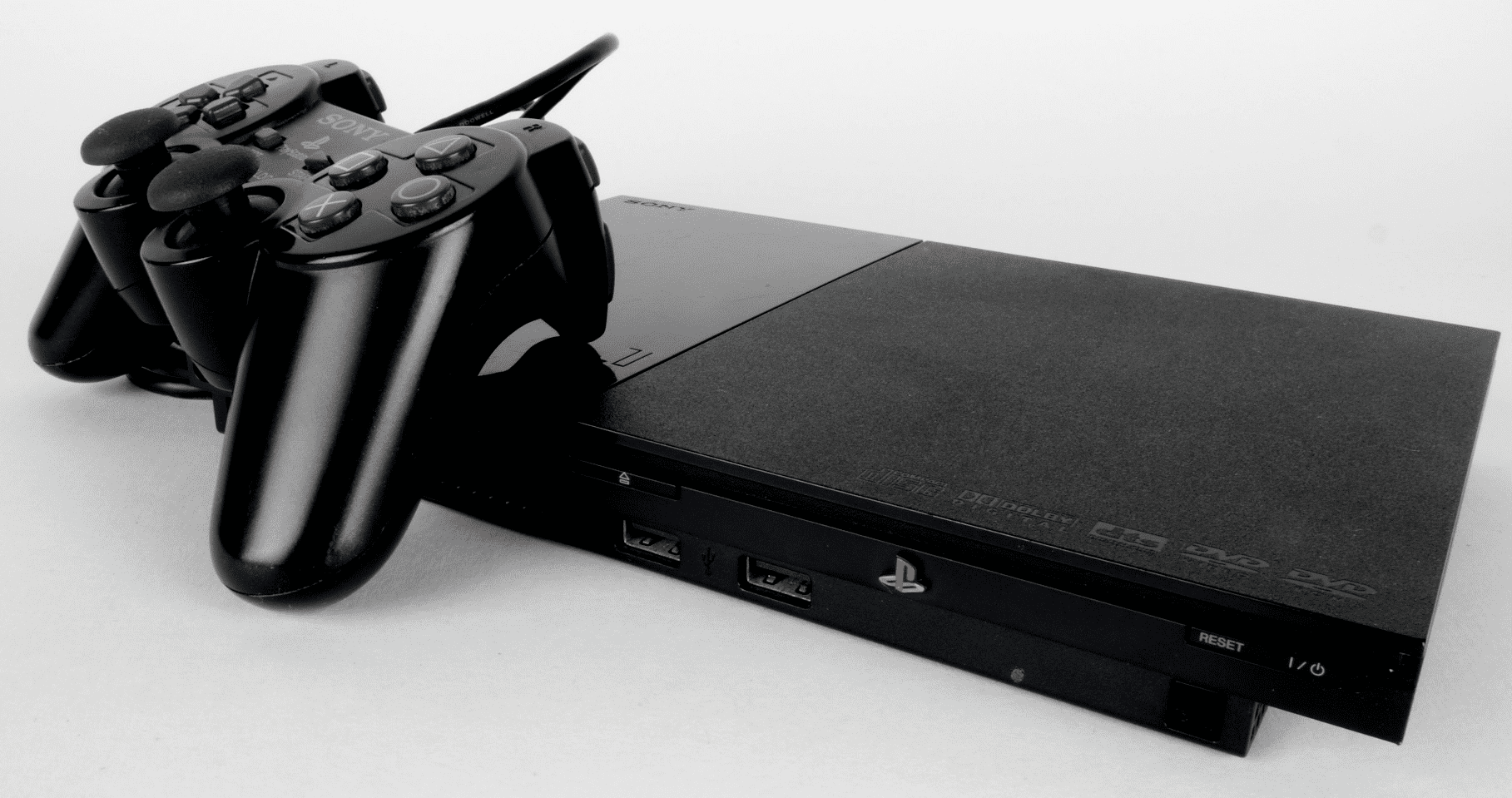 Vintage consoles are not merely forgotten toys that entertained generations of gamers from the past epochs.

They are unique creations of the video game industry that has made an important contribution to the development of popular culture.

When we recall such characters as Pac-Man, Mario, Donkey Kong, Kirby, and many others, we start smiling. We flashback to the 8-bit or 16-bit era, where games were simplistic and unsophisticated, still very exciting and original.

No wonder, presently, so many gamers start looking for vintage consoles to re-experience long-forgotten emotion and quench their nostalgic thirst for classic games.

We suggest that you take a look at our top picks of the retro video game consoles that once were riding at the crest of a wave of popularity. Who knows?

Maybe our article will inspire you to a vintage device from eBay or Amazon or just download a reliable emulator for your favorite system and start enjoying classic titles on your modern computer.

Here is a list of popular Vintage consoles games that always remain our first choice till date.

We couldn’t but start our list of the best retro consoles with anything other than the Atari 2600. This primordial console was released in the distant 1977.

And despite its weird looks (in the eye of contemporary games) and a poor collection of games, it made a splash with kids and adolescents.

Atari 2600 enables lots of people to play popular arcade titles, such as Pac-Man and Pong, in the comfort of their homes, which was quite revolutionary back then.

Any Gen-Xer must remember how devastatingly popular arcades were in the 70s and especially early 80s in America.

The Atari console was a natural response to the needs of Americans so hungry for exciting games and entertainment.

If you’re a true connoisseur of classic games and want to see where it all started, you should definitely get the Atari 2600 vintage console.

Alternatively, you may download an Atari emulator, get some nice Atari 2600 ROMs (games) from a reliable abandonware website and start playing iconic games on your PC. 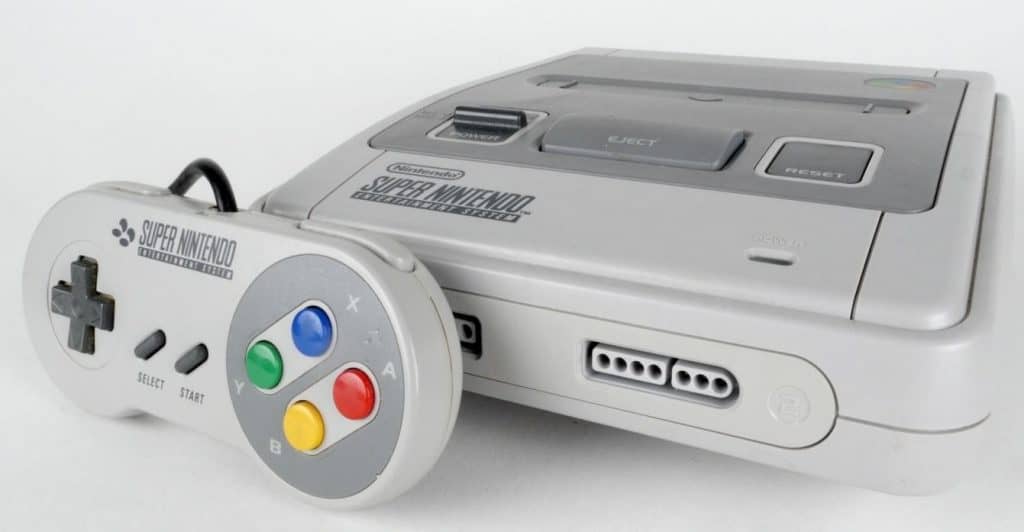 It would be criminal to disregard the legendary representative of the 16-bit era – the Super Nintendo Entertainment System (SNES). This console is rightly considered one of the most popular video game systems released during the 90s.

Mario and Donkey Kong were those cult games that made the SNES extremely popular with millions of gamers worldwide.

In combination with crisp graphics, affordable pricing, and stereo sound, the console became a strong competitor on the video game market.

Nintendo was the first to develop a truly revolutionary chip, which allowed introducing such 3D games as Starfox and Doom without overburdening their hardware.

If you’re eager to relive the early 90s gaming experience, don’t hesitate to opt for the SNES. 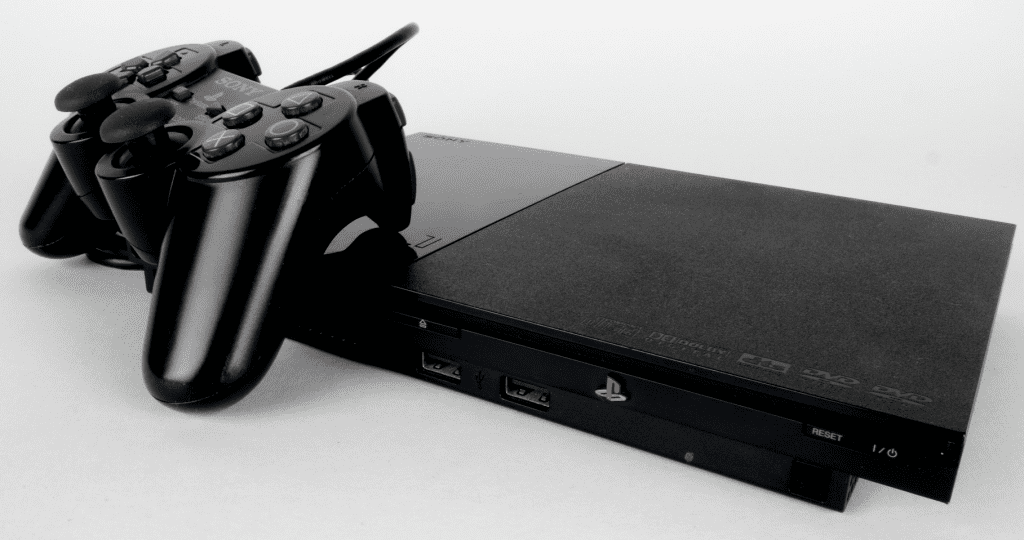 The PlayStation 2 (PS2) console is closing our list. The PS2 is the best-selling console of all time, which testifies to its immense popularity.

It’s difficult to say for sure whether Sony was anticipating their new console’s success when it releases the PS in 2000.

The system changed the video game industry by not only introducing such sophisticated games as Metal Gear Solid 2, Grand Theft Auto, and Shadow of the Colossus on CDs, but also a built-in DVD player, Internet connectivity, and other advanced options.

Moreover, Sony has introduced advanced controllers, a wide array of accessories for musical games, and memory cards, which ensured its high popularity with millions of video game fans.

For those millennials who want to quench their nostalgic thirst, PS2 wins hands down.