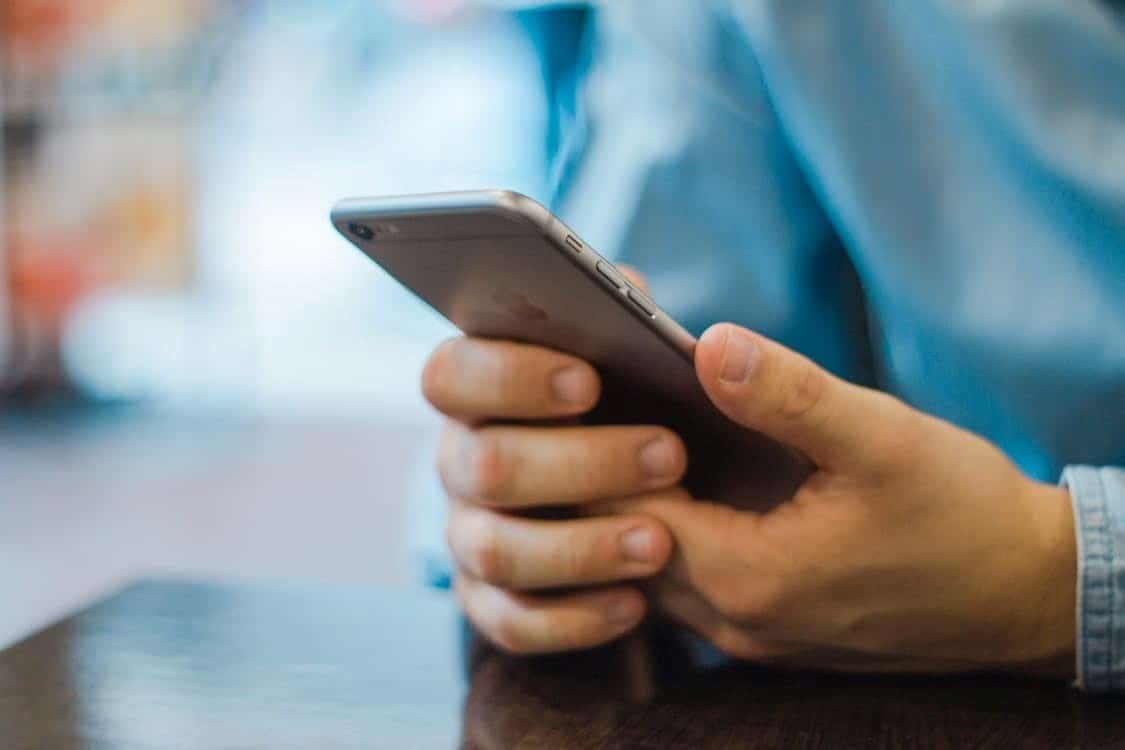 The mobile gaming market has grown at an incredible rate in the last two decades. Once upon a time, Snake was the pinnacle of mobile gaming technology. Eventually, that old stalwart was replaced by games like Doodlejump.

With the release of Apple Arcade on the horizon games like Doodlejump are all set to be consigned to the rubbish dump of mobile games. With that in mind, we’ve compiled a list of some of the greatest gaming apps to have ever graced a mobile phone. 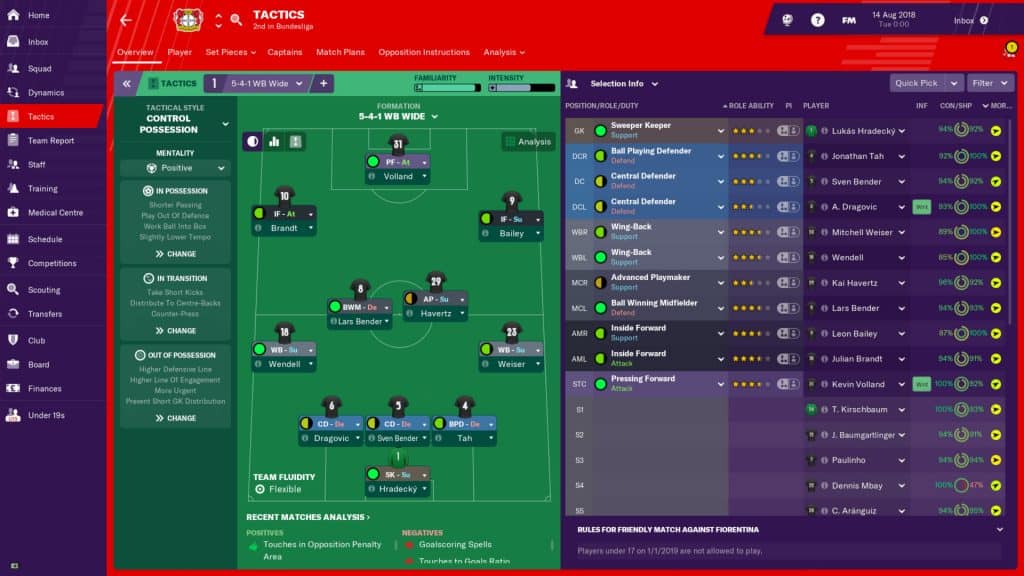 Sports Interactive have long ruled over the football computer game market with their highly addictive game Football Manager. Players around the world have spent an incredible amount of their spare time setting up tactics, training and scouting networks all before even playing a match on the computer game.

Football Manager’s handheld version first appeared on the PSP (remember that?) before moving over to mobile devices in recent years. The mobile version of the game is understandably less-detailed than its computer counterpart but players’ can still take charge of clubs in 56 leagues across 19 different countries.

There were fears at first that the game wouldn’t be a success on handheld devices because players would lose complete autonomy over every action at their club. However, those fears were misplaced as the game has gone on to become a huge success.

For less than £10 you can download this app and navigate an entire season at your favorite club on your morning commute. 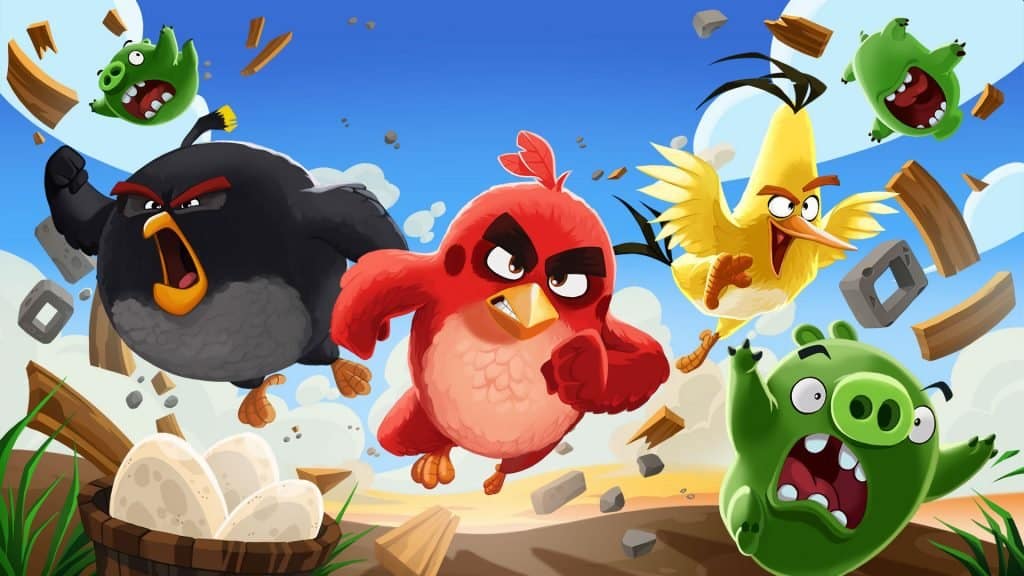 It may seem like just yesterday that Angry Birds first stepped into the mainstream and became a worldwide phenomenon. But it has actually been 10 years since Angry Birds was first released to the mobile market.

In 2009 most of the world spent its free time catapulting an array of angry birds towards a fortress of pigs. Since then the game has had over 19 official releases as well as a TV show and a successful film.

The premise of the game is fairly simple but the time dedicated to graphics and playability really paid off for development company Rovio. In 2018 the company was publically valued at $2.25 billion which was largely thanks to the success of Angry Birds.

(Angry Birds has become more than just a game, it’s now a successful TV show and film in its own right.) 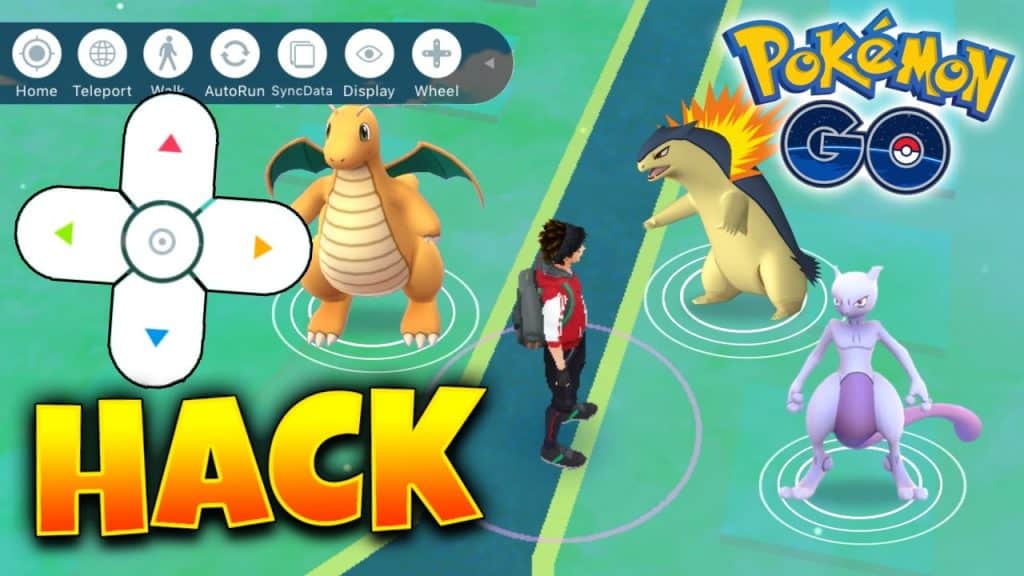 Like it or loathe it, you have to admit that Pokémon Go was one of the most influential mobile gaming apps ever released. On July 6th, 2016 the world was first treated to Niantic’s augmented reality Pokémon game and it quickly went viral.

Using their mobile phone’s camera and GPS system players could walk around their local area on the hunt for actual Pokémon, catching them on their phones. Further to this players could meet up at designated gyms to fight it out and boost the skills of their owned Pokémon.

The game has had over 1 billion downloads and boasts 147 million active users per month all of which has helped Niantic to gross over $3 billion in worldwide revenue.

Not a day would go by in the summer of 2016 without a news story of some ‘fearless’ Pokémon hunter straying onto a motorway in search of an elusive Pikachu.

Pokémon Go changed the way that we play mobile games and laid the gauntlet down for future developers. It will forever be remembered as one of the most influential mobile games of all time. 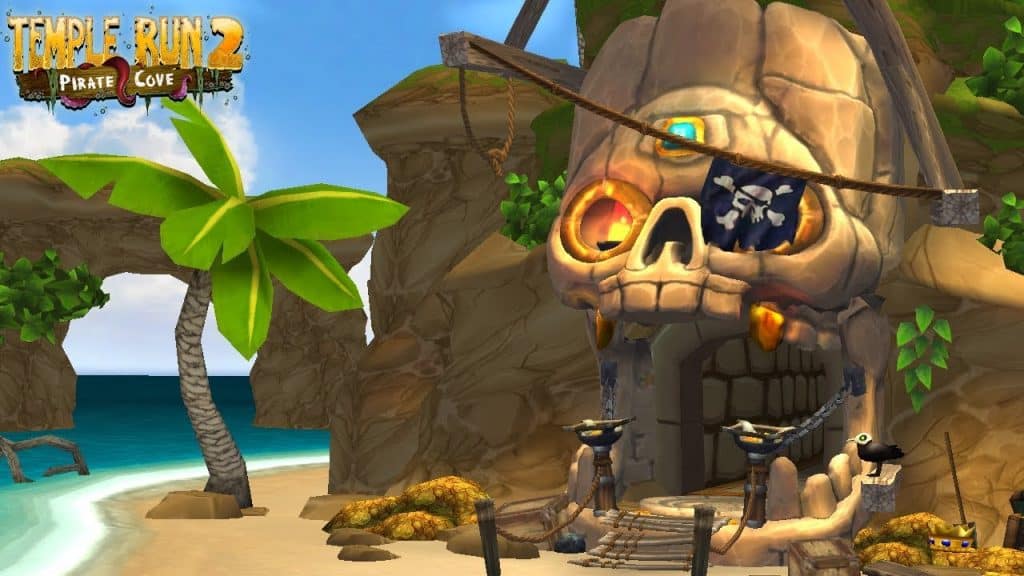 5 years before Pokémon Go there was another mobile game that had the world addicted to it – Temple Run. Produced by Imangi Studios the 3D endless running game was incredibly simple in its nature.

Players just had to run through a temple with their character, never stopping and always ducking, diving and jumping to avoid obstacles. The graphics of the game were pretty basic, but at the time they were seen as industry leading.

The most appealing part of the game, however, was the friend’s leaderboard. Players could compete with their Facebook friends to achieve the highest score on Temple Run which only added to the game’s incredibly addictive nature.

Temple Run’s success led to an era of similar games being produced by games developers as they looked to recreate its popularity.

(What Temple Run lacked in graphics and detail it made up for in gameplay and competitiveness.) 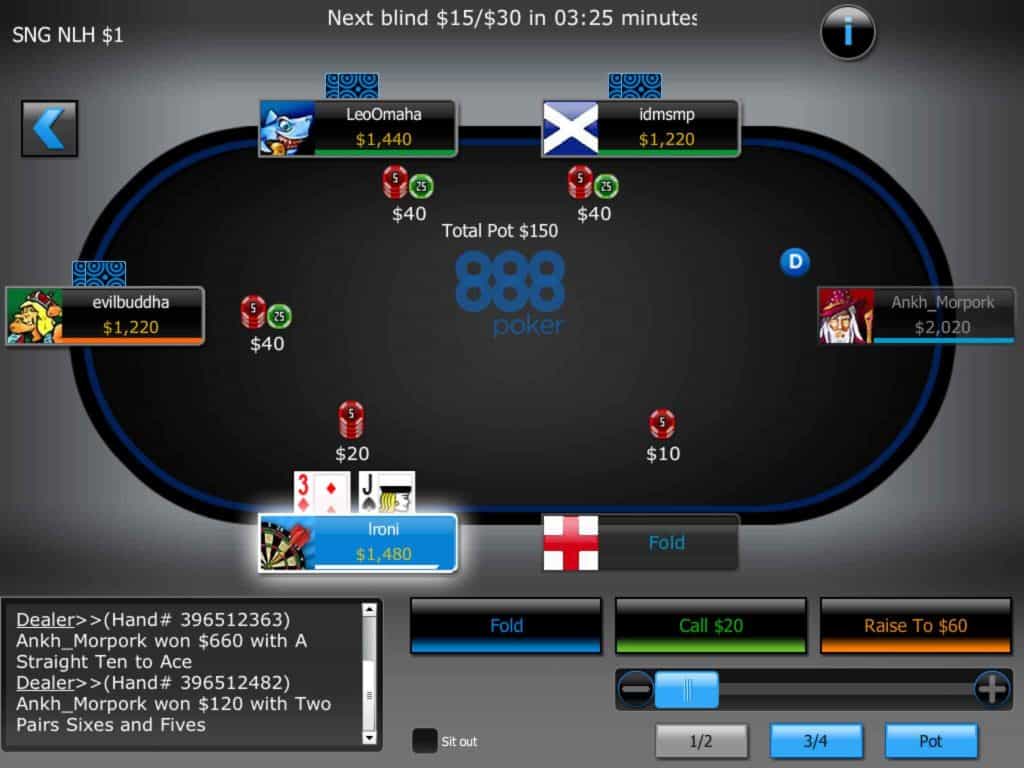 This poker app obviously isn’t the pinnacle of technical achievements but it has been incredibly important in its own market. 888 Holdings were one of the first companies to get involved with online gambling in the nineties.

As such the company has dedicated most of its resources into making their online offering the best that it can be. Ever the trendsetters, 888 were one of the first gambling companies to release their own designated mobile poker app.

Card lovers that download this app will be stepping into a world of cutting-edge computer poker technology. There are live streaming games available to play right now with rumors of virtual reality and augmented reality poker games to come in the future.

888’s app release prompted their rivals to step up their app game and as such, gambling fanatics are now free to choose from a range of well-produced apps from competing suppliers.

6 thoughts on “Best Gaming Apps that are Trending in 2019”