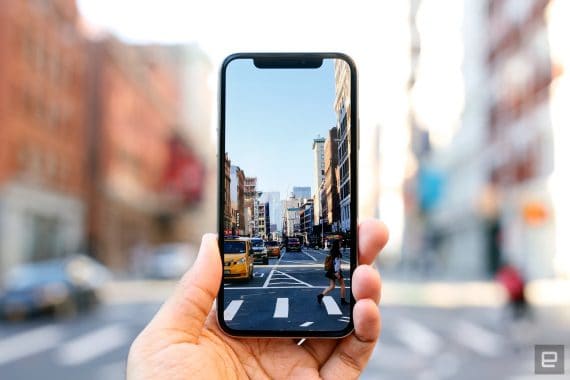 Buying a new smartphone has become a much frequent activity for many people nowadays. Every the smartphone companies out there are recently competing with each other ruthlessly to take advantage of the high market demand on phones.

Interestingly, as the competition is getting fierce, people are buying more, and new smartphones are being introduced every now and then with lots of breathtaking features to win the hearts of consumers. Most people are willing and ready to lose their money in order to get a smartphone with maximum facilities and features.

The good thing is that there are some tech enthusiast out there among these phone buyers who tracks and monitors every new update before buying any phone. However, most of these people purchase a phone out of impulse. They simply get attracted with the phone’s appearance, or they want to get a phone same as their closest friends. Now, if you really desire to be a smart and good smartphone buyer then you should always buy a phone based on your needs, this will enable you to value your money the most.

If you keep an eye on the latest Android, Windows, or iPhone news for smartphone buyers then you can understand a lot of technicalities to back-up your final decision. I do understand that the feeling of fulfillment associated with owning a new Gadget, but there are few important things to consider and before buying your next smartphone.

Recommended Reading: Android Hotspot Not Working: Here is How to Fix It

Therefore, whether you need a new phone because the old one is damaged or just because you love gadgets if you are feeling confused with too many options provided by different phone companies then here are a few things you must always put in mind before making your buying decision.

What to Consider Before Buying a Smartphone

1. What Is Your Key Requirement?

Once upon a time, people needed a phone just to make and receive calls. Later, texting and receiving messages became another primary need. Currently, you get loads of extra features on your smartphone. However, this is brilliant but it can make you be totally confused while buying a phone.

How can you avoid such confusion?

There’s only one way, and that is by simply knowing your requirements and what you are looking for in your new phone before even visiting the mall or an online retail store to buy a phone.

For example, you probably need a smartphone with the most sophisticated games and apps, or you just want quality pictures. Also, if you are a busy person who often needs to use his phone with one hand, then you have to go for a phone that has 5 inches or lesser screen size. And for game addicts, speed is of utmost importance. You want to get a smartphone with higher RAM (like a 4GB RAM) to have a better gaming experience.

Bottom line: If you know your needs beforehand, then you won’t be biting around the bush. 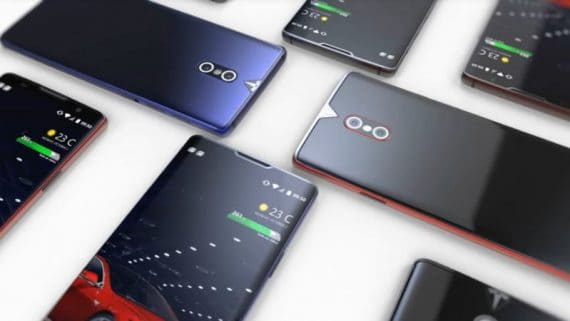 Mobile phones are made by different manufacturers hence, you have a lot of options when choosing a smartphone. That means that you can select one that perfectly suits your needs. Now, one of the most critical things to think about when looking at a cell phone’s design is whether or not it comes with a full keyboard.

Lots of today’s smartphones are touch-screen-only devices, and while they may appear great, they’re always not as functional as their keyboard-equipped colleagues. For example, a complete QWERTY keyboard can add a bit of size to the phone, especially if it’s the type that slides out of sight when you aren’t using it, but that can be well worth the convenience that’s associated with having an actual keyboard to type on.

When looking at a phone’s design, other important features to consider are resolution and screen size.

Today, lots of smartphones are offering super-sized screens such as – 4-inches to 4.3-inches diagonally, or bigger – which are absolutely easy on the eyes. However, a bigger screen may mean a bigger cell phone, and as you already know, a bigger smartphone may be somewhat difficult to slip into a pocket. Aside from that, it can also be uncomfortable to hold a bigger phone to your ear during a prolonged phone call.

Furthermore, a screen’s resolution can also be just as vital as its size. Generally, the higher the screen resolution, the clearer and crisper the display will look. On a final note, it’s always good to try the phone out in a store whenever necessary before you buy it.

You want to see how the display looks to you. Also, endeavour to check it out in different lighting conditions, this is because different lights – especially bright sunlight – can tremendously affect the look of the screen. 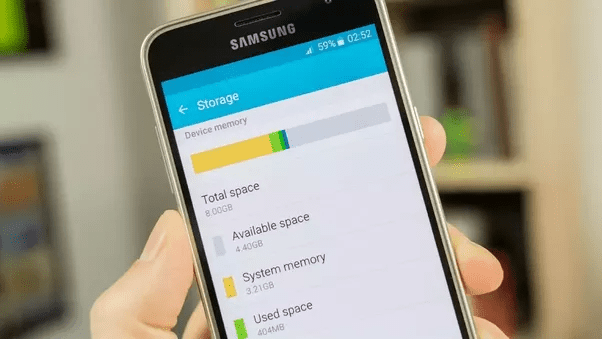 When you’re accessing your next smartphone, check the internal memory and RAM, and pay less attention to what is written on the sticker. See the amount of space the pre-installed applications consumed. Although you can use a MicroSD card (also known as a memory card) to expand your cell phone’s storage capacity, remember that a larger internal storage memory is much better than using an external card.

Similarly, before you decide to go for a phone model with 64GB or 128GB of internal memory, ask yourself, how much am I actually going to use? Will you be using the smartphone as an external hard drive for your computer for saving heavy apps, music, and movies? If you answered NO, then you probably need a smartphone with 32GB memory.

However, another interesting point to note is that you can leverage cloud storage services to save some space and still have your files on hand at any time, so far you’re connected to the internet.

Finally, when considering which smartphone to buy in the market based on memory, it is important to go for a mobile phone that has at least 2GB of RAM and 16GB of internal storage (although 32GB is far better in my opinion). 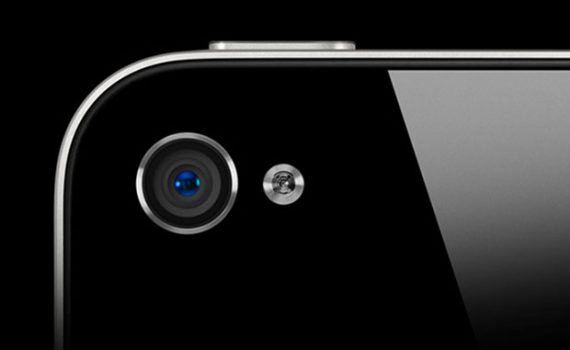 However, I once again implore you to not dwell too much on the written showing on the technical sheet. Most times, the Mega Pixel does not tell the complete story and it is essential to have an idea of the pixel size, type of integrated sensor, and lens quality. Once you’re in the store, it won’t cost you anything to launch the camera app and check the brightness of the shots and software features before making your buying decision.

There are basically three major smartphone operating systems which are trending today. Unfortunately, a lot of people get bewildered while choosing the operating system for their new cell phone. However, you must understand that all these operating systems have their various plus points and minus points. Therefore, you need to choose any of them as per your convenience.

Talking about the designs of each operating system, you can notice that iOS (Apple) phones haven’t made many changes in its appearance since the beginning. But Android phones, on the other hand, have reformed its appearance a lot of times. For example, if you’re following Android news recently, you’ll discover that the latest Android smartphones such as HTC 10, Galaxy S7, Galaxy S7 Edge, and a lot of others has a stylish look and are loaded with different awesome features.

Secondary, Windows and Android smartphones support app tray or app drawer (in Windows 10) which is used to separately store all the things you’ve downloaded, but iOS lack this option. But, if you are fond of using lots of apps then iOS come in as it will give you a home screen filled with apps. Apart from that, you should go for Windows or Android phone.

However, there are still some areas where iOS is the best. For example, when it comes to mobile apps, iOS has the strongest edge. This is because it supports almost every version of any app you can think of. If a new app is released in the market, it will most probably launch its first appearance in iOS first. For instance, an app like Instagram often gives a trial on iOS first before going for Android. So if you’re an app lover, iOS is a perfect choice, though Android is not much far behind.

Here’s the point: When buying a new smartphone, if you differentiate your needs from your wants, you might as well spend that cash you saved for a new device on something more valuable. Therefore, ensure you truly do need a new phone at that exact point in time.