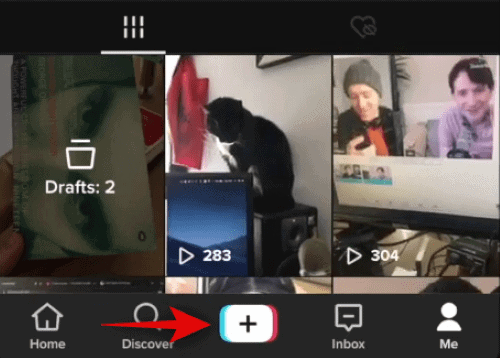 TikTok has become a way for many people to pass their time during the coronavirus outbreak. With billions of downloads and millions of daily users, the app has established itself as a way for people to earn their 15 seconds of fame while isolating themselves at home. Part of the app’s popularity is the variety of content; Some use TikTok to share short comic book sketches or create a vlog, while others use the service to add their entry on the latest challenge.

In the past, creating a voiceover was time-consuming and confusing. Users typically need to create a second video specifically for audio. This video must be posted through the app for audio to be available on TikTok. Once released, users should find the newly created sound and use it whenever they need a voice over.

Following a recent update, TikTok has made this process easier and easier. In a video explaining the new feature, TikTok explains that users can record their video as usual.

In a blog post, TikTok explained the reasons for this new feature:

“Voice-overs have been used in visual storytelling for years and offer developers the opportunity to expand internal monologues, interesting perspectives, and character development in a narrative. Films like Goodfellas, Pootie Tang, and The Sandlot are just a few of the films that use voice-over.

The TikTok voiceover tool allows users to add their voice to any video they create. Whether they’re telling a story, adding their own vocals to a song, or just describing what’s on camera, developers can use this new feature in myriad ways to create engaging content. “Let’s move on to how to do a Voiceover on Tiktok.

About Audio, Sound, Voiceover on Tiktok

If there’s one thing that holds everything viral on TikTok together, it’s audio. Whether it’s a dance or a video quote, people are obsessed with the sounds of TikTok!

But that leaves everyone asking: How do you create your own TikTok sound? Read on for step-by-step instructions on how to create a “voice over” for your own TikToks.

Obviously, when you create a TikTok by either recording it in the app or downloading a video from your camera roll, it comes with its own audio track. As long as you don’t select an existing TikTok sound to overlay your video, the app makes your TikTok audio the “original sound”.

That means if your TikTok is public, anyone can click on their original sound (at the end of the title) and use it for their own videos.

Note: Most of the users make their TikTok videos private when they only intend to create a new original sound.

If all you want to do is do a voiceover for a future video, just record yourself straight into the camera! You will likely want to do it privately so that no one can see your backstage.

If you want to use a title or quote from a TV show, movie, or viral video, the best thing to do is to record a YouTube video on the screen. It is important to note, however, that your sound can be removed from TikTok if you do not own the copyright to the sound.

How to do a Voiceover on Tiktok?

The first thing on how to do a Voiceover on Tiktok is to start TikTok on your device and tap on the “+” at the bottom of the screen.

You will now be directed to the registration screen. Just use the record button below to record a video that you want to overlay with a voiceover. You can also download a video from your local storage using the gallery icon in the lower right corner of your screen. 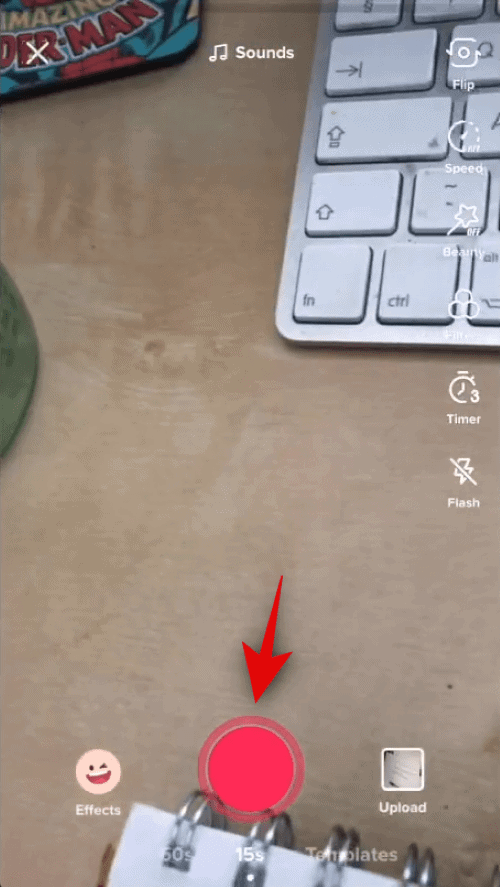 Once saved, tap the checkmark in the lower right corner of your screen. 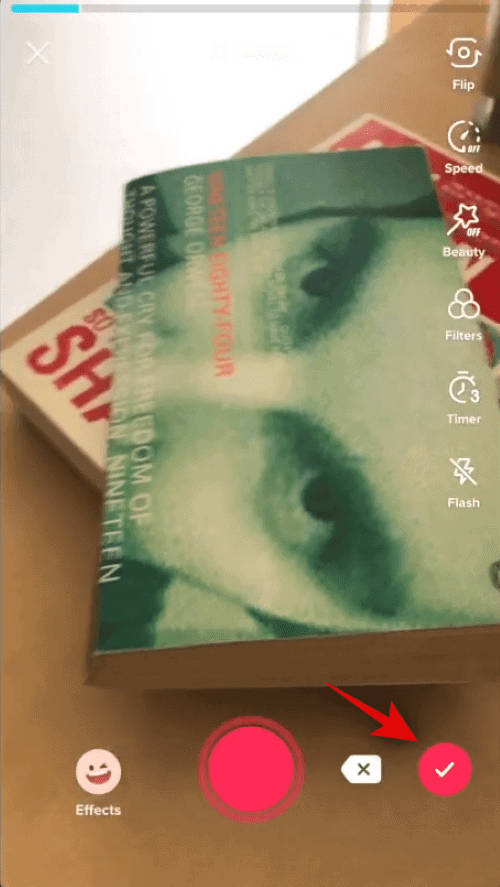 You will now be taken to the end of the video screen where you can add various effects and change the timeline of your video. On the right side of the screen, tap Voiceover. 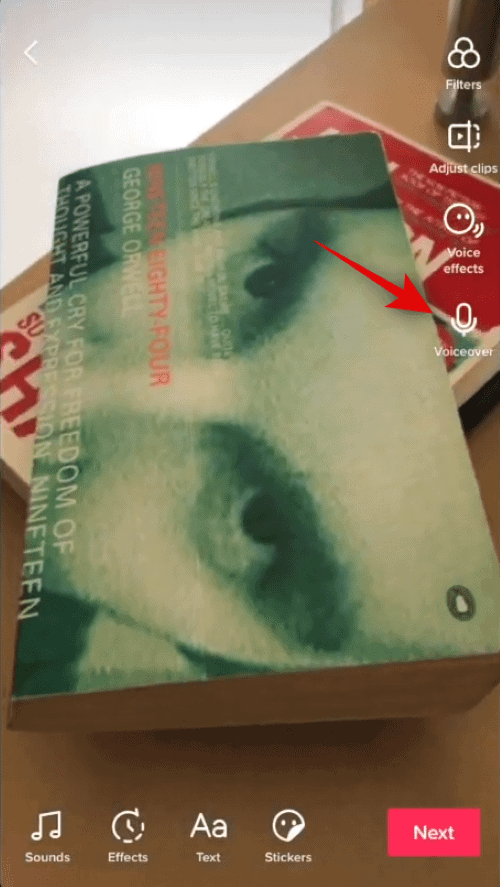 Now click the record button at the bottom of the screen and record a voice over for your video.

If you want to remove the audio recorded during video recording, clear the Keep Original Audio check box at the bottom of the screen. 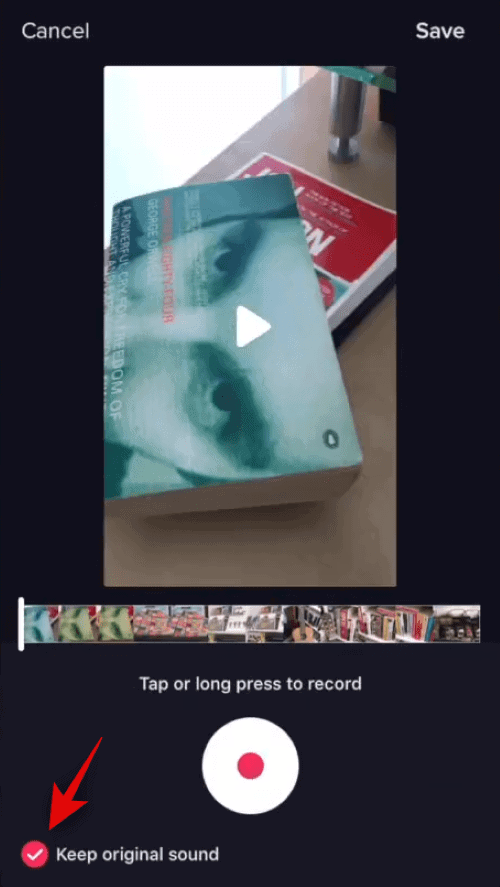 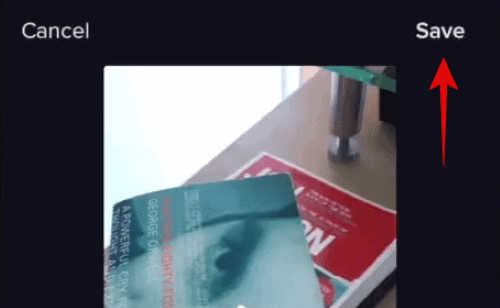 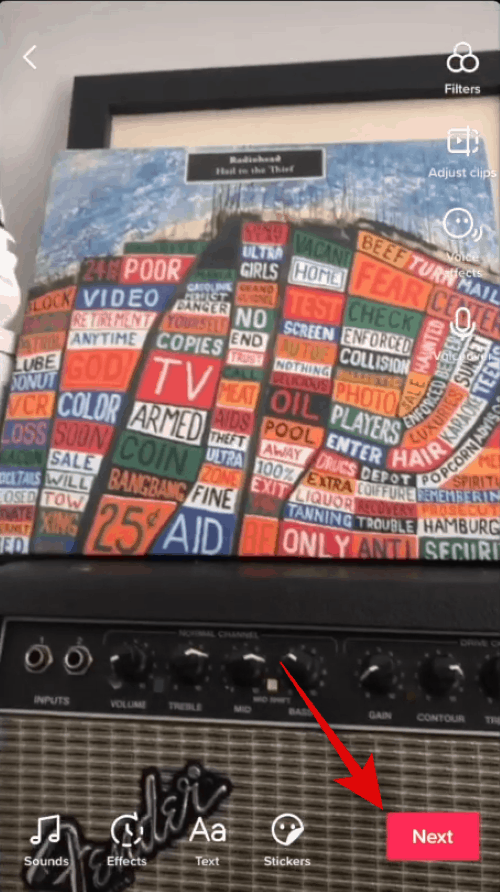 Now add a title to your video and adjust the privacy settings as you wish. 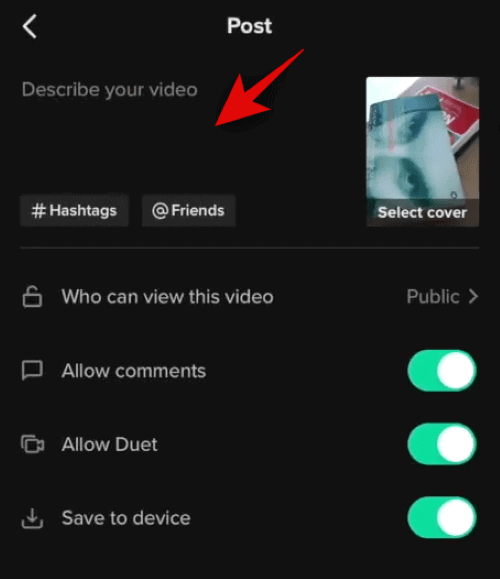 Finally, tap Publish in the lower right corner of your screen to publish the video. 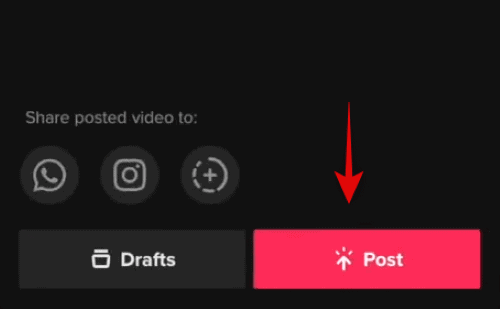 How to do a Voiceover on Tiktok: What would you like to know

TikTok allows you to rip videos with your favourite music. With a large music bank, the deck loads a song so it can be played while a new clip is being recorded.

Therefore, it is possible to synchronize the singer with the video editing functions of the Android and iPhone app (iOS) and to create your own video clip. The app has grown in popularity over the past week and has been voluntarily quarantined to prevent the novel coronavirus. This Wednesday (25th) TikTok ranks second in the ranking of the most downloaded applications in both the App Store and the Google Play Store.