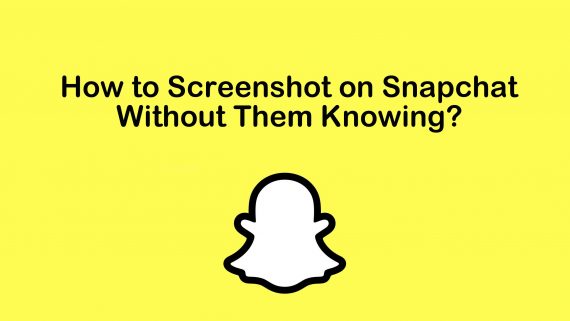 How do I take a screenshot on Snapchat without them knowing? The detailed answers to this question are embedded in this article.

Snapchat was designed so that pictures and messages disappear once opened. Once they’re gone, they’re gone. These are the generally accepted rules.

Here in this article, we will teach you how to take Snapchat screenshots without them knowing.

We all know how popular and essential the Snapchat photo-sharing app has become in our lives. Not sharing a snapshot while we’re out and about or eating at a fancy restaurant isn’t an option. This “snap chatting” frenzy also includes times when we want to keep others’ snapshots without notifying them.

The obvious question is, “Can you take a Snapchat screenshot without them knowing?” We have a YES for that. I’m here to walk you through the methods that can be used to take a screenshot of Snapchat without anyone knowing what tricky task you are trying to do.

What Happens When You Take Snapchat Screenshots?

Table of Contents show
1. What Happens When You Take Snapchat Screenshots?
2. How Take a Screenshot on Snapchat Without Them Knowing? (Android and iOS)
3. 1. Record Screen with Another Smartphone
3.1. 2. Using a Screen recording App (Android and iOS)
3.2. 3. Use the Google Assistant for Android Devices
3.3. 4. Use Airplane Mode
3.4. 5. Use Third-Party Apps
3.4.1. SnapSaver
3.4.2. Sneakaboo
3.5. 6. Use the Mirror Function on Android
4. How to Take a Snapchat Screenshot Without them Knowing with QuickTime on Mac.

Snapchat has been modified since its inception, so that messages are not entirely lost. For example, you can record chats by tapping on them. If you do it again, they will go away forever. You can also choose to have individual conversations disappear 24 hours after opening. However, you cannot do this with pictures and videos sent through the Snap feature.

Of course, you can take a screenshot of everything, but the other person will know. When you activate it, you will receive a notification. Otherwise, it will show up in your chat. You’ll also see: ” You took a screenshot!”

How Take a Screenshot on Snapchat Without Them Knowing? (Android and iOS)

Snapchat is a versatile instant messaging and social media app. It is mainly used by the youngest in society. Teens and young adults often click on snapshots and send them to other Snapchat users.

Also, many people also use it to chat with their friends, boos, and even strangers. There are certain snapshots that you might want to save or take a screenshot, but he’s shy because Snapchat will notify the other user when they take a snapshot or screenshot.

1. Record Screen with Another Smartphone

After that, you can edit the photo or video you captured and finally saved a copy of other people’s Snapchat stories who don’t even know them.

On iOS, the built-in screen recording function can quickly help you with this. You just need to activate the feature in the Control Center by tapping on the option. If the feature isn’t in your control center, you can add it with a few simple steps:

3. Use the Google Assistant for Android Devices

This is another trick for taking a Snapchat screenshot is using the Google Assistant. The steps are straightforward:

There is one drawback, however; There is no way to save the screenshot directly to your gallery. Instead, you have the option to share it on other platforms. You need to send it to your email or other platform and save it from there.

This method is simple and doesn’t require much. Here are the following steps:

As with third-party apps to save WhatsApp status, there are some for saving Snapchat snapshots without anyone knowing. You can download it from the Google Play Store.

There are several apps for this purpose, like SnapSaver (Android) and Sneakaboo (iOS), and there are some pretty simple steps to do the same.

All you have to do is download and open the app.

Open the plugin you want to register, tap the SnapSaver camera icon that appears on your screen, and it will take a screenshot without the person receiving any notification.

This app also requires you to install it and log in with your Snapchat credentials. All of the new Snapchat stories will show up on the app, and all you have to do is take their screenshot as they play. This will prevent the other user from being notified of the screenshot when their job is done.

6. Use the Mirror Function on Android

This is another Snapchat screenshot trick that takes some work. You need to use the screen mirroring feature (which you can access from your smartphone’s settings) for your device to stream to an external device such as a smart TV.

Once you are done, you need to open your Snapchat and use another device to save the Snapchat video or photo. After making a few changes, you will get another user’s Snapchat story who doesn’t even know it.

How to Take a Snapchat Screenshot Without them Knowing with QuickTime on Mac.

If you are looking for Snapchat screenshot apps, there are many services available, but Snapchat doesn’t allow any. QuickTime on Mac can also be used for this purpose. As mentioned above, this only works if you have an iPhone and a Macbook. But it’s advantageous. Here’s how to take a screenshot on Snapchat without them knowing with this capable app on iPhone and Macbook: 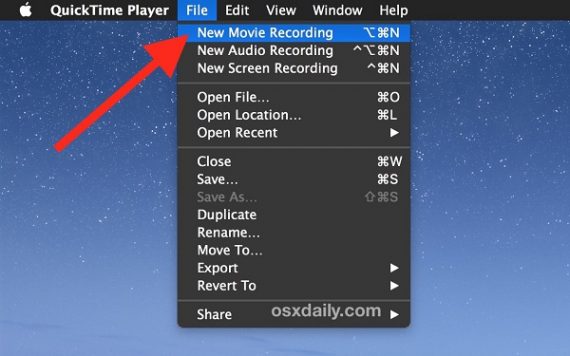 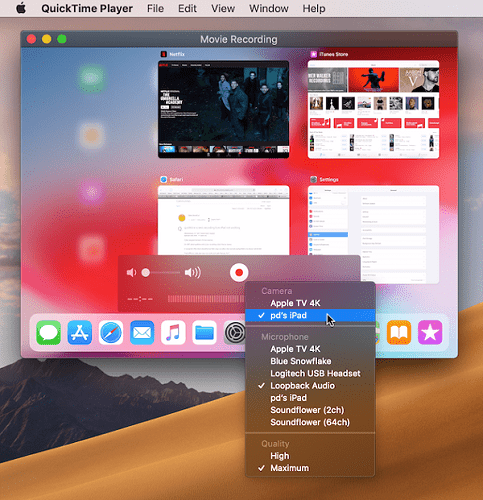 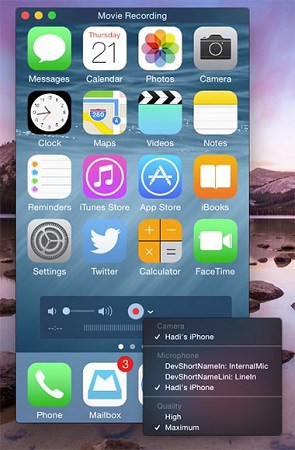