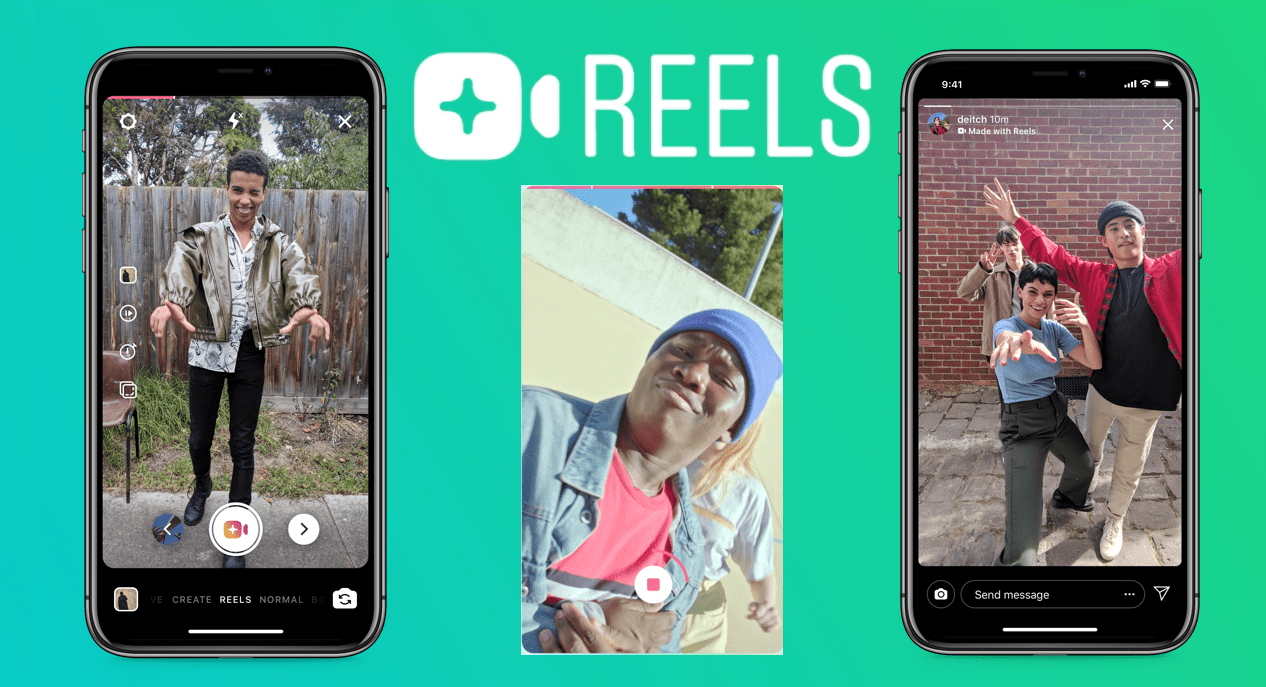 Find out how to make use of Green Screen on Instagram Reels and stay ahead with the new Instagram feature making all the waves.

Instagram Reels has launched, and people are preparing to use the feature. However, since this is a new feature, little is known about it. Instagram has added a ton of features to its new Reels feature that allows users to create short videos of themselves and post them right within the app. One of them is the green screen effect.

The feature that appears to be called “Background” allows you to select an image from your camera roll that you can then use as the background for the Stories camera. After choosing a photo, the actual environment will be replaced with the image according to the screenshots shared by Wong.

The overall feel of the feature feels like a green screen, although the Instagram version seems limited to still images, not videos or more complex effects. Still, that sounds pretty impressive.

Many photo apps that use filters to change their background don’t always do a good job. But the Instagram feature looks pretty perfect – there aren’t any weird lines or spaces between the edge of Wong’s face and the background of the photo.

An Instagram spokesman declined to comment on the feature. The company frequently tests new features that may or may not be officially released.

However, it wouldn’t be surprising if the company was looking for new ways to bring its augmented reality effects to life. While the photo-sharing app had some success with features like Superzoom, it didn’t have an AR filter that achieved the same viral fame as Snapchat’s “gender swap” effect. The app may have almost 10 Million new users added.

Instagram’s green screen-like AR effect isn’t the same as a filter that makes you look older, but it’s not hard to imagine influencers using all kinds of creative ways.

The term green screen is often used. Even some video conferencing apps like Zoom delivered the same thing. A green screen is a solid color background (green in this case) that you can use to add layer effects to your video. Since the background is a constant color, it’s easy to cut out completely and replace it with another virtual background.

While it works without the monochrome background, you may notice some issues in the virtual background. For this reason, a green screen is used when adding special effects to movies.

With the green screen filter on Instagram Reels, you can overlay a virtual video background. So you could be sitting at home, but it seems like you are lounging on a beach in Cabo.

How Do I Use Instagram Reels’ Green Screen Filter? 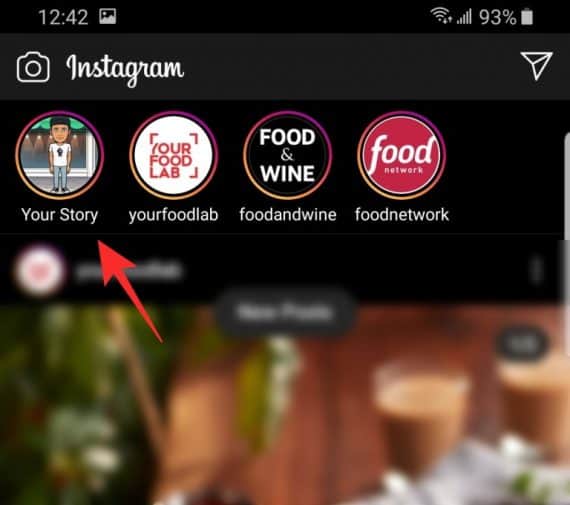 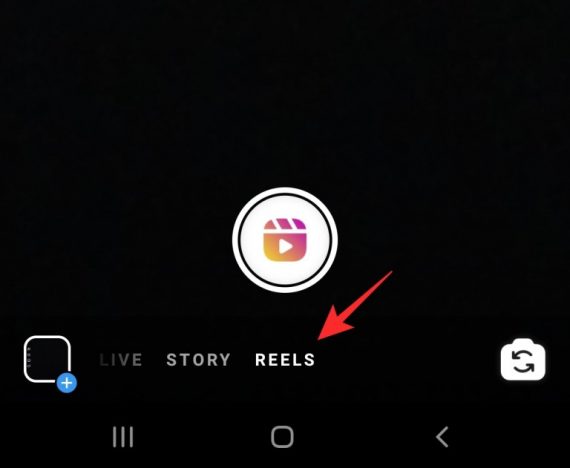 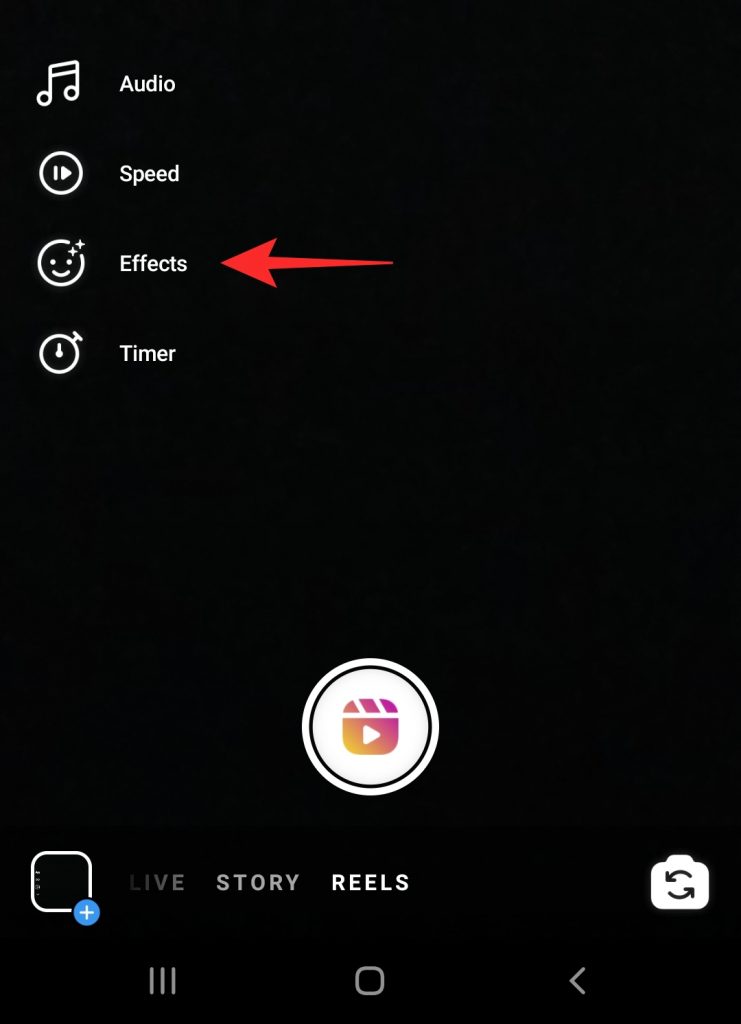 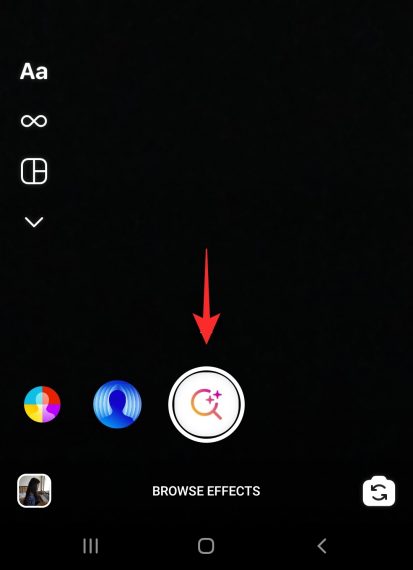 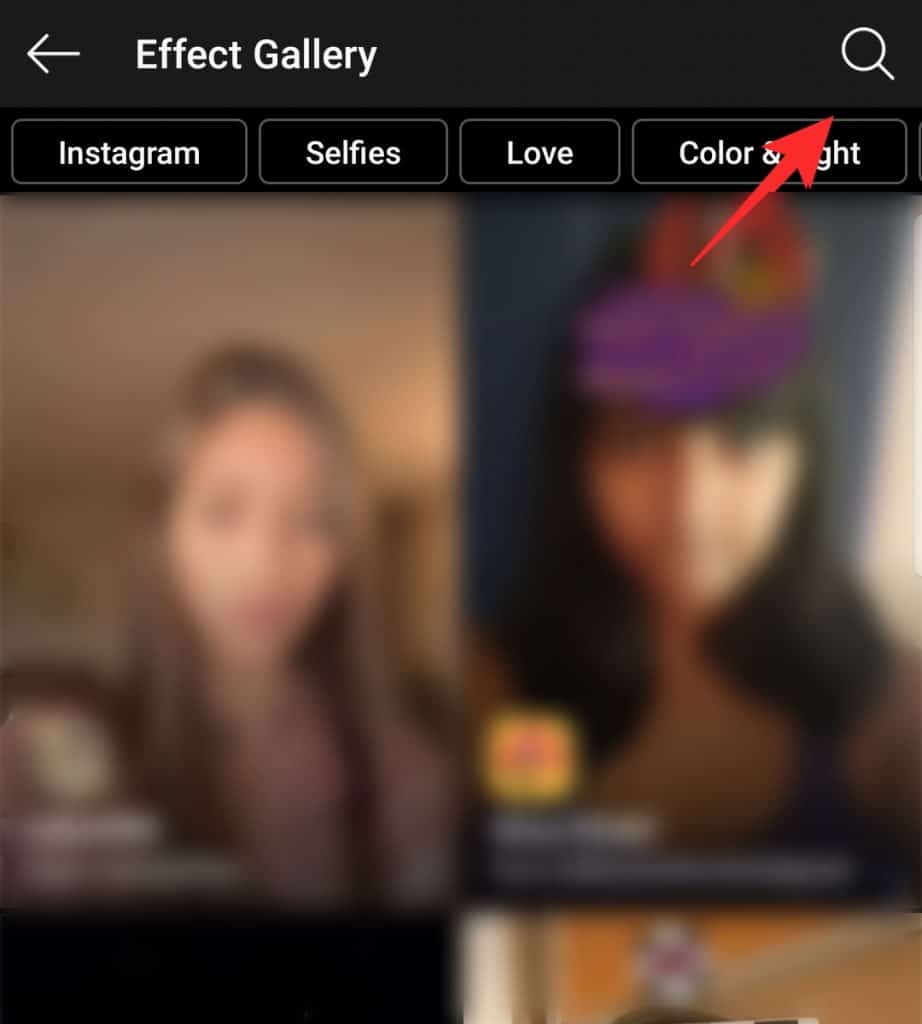 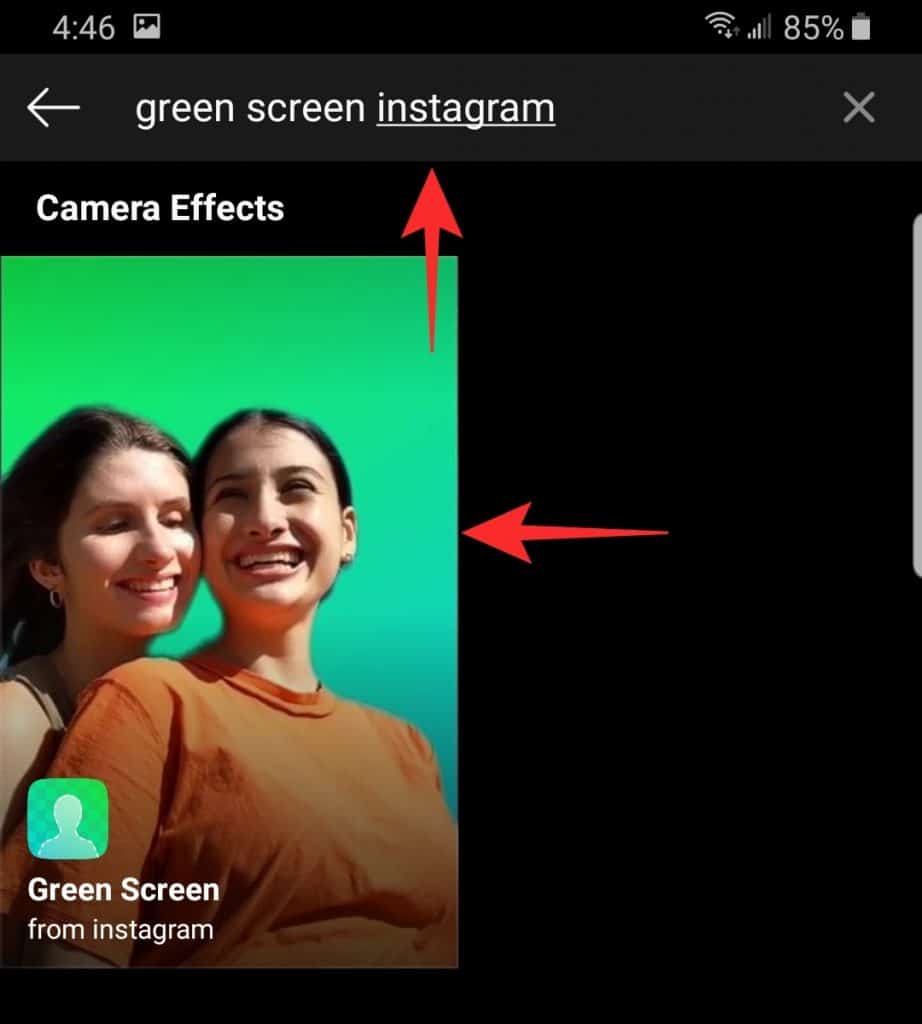 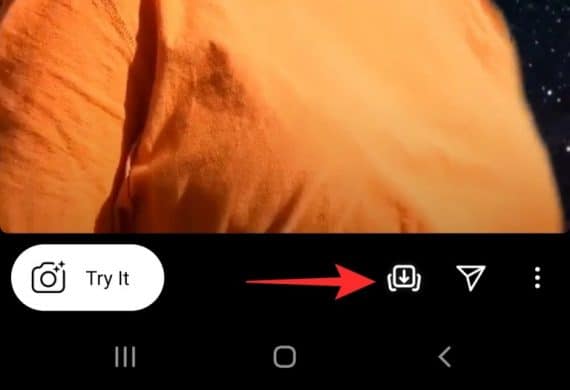 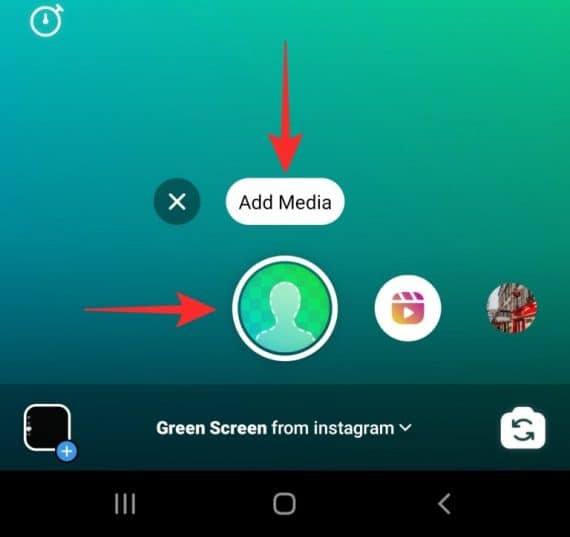 The decision to add the green screen feature to your app comes after a recent surge in the popularity of AR selfie effects thanks to FaceApp’s aging filter’s viral success.

Despite privacy concerns, filtering was inevitable on all social platforms in July. As of July 10, FaceApp has registered 12.7 million new users. The app’s success has led to a surge in the popularity of similar AR features like Snapchat’s gender exchange/swap filter.

While filters have been around for a while (Snapchat’s dog filter has long been a favorite), technological advances in hardware and software have improved AR capabilities on mobile devices.

Brands are starting to see the value of AR due to the viral potential of AR features, so we will undoubtedly see increased integration of AR into social apps and platforms.

Why did AR become so popular? Part of the success of these features is because users can quickly create shareable content. While everyone seems to be using this feature, users feel they are part of a larger community.

If the success of FaceApp and Snapchat has anything to do with it, the AR revolution is only just beginning, and this new Instagram feature is likely to dominate your feed for months to come as well.