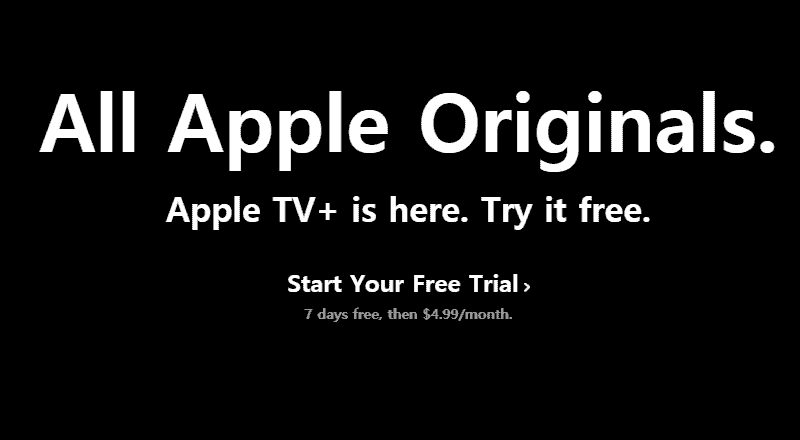 Let us say you have an Apple TV, and you cannot close your eyes to the new Tom Hanks movie without or without Apple TV plus without going to the cinema, you should definitely have your way around. It would have been a great omen when Ton Hanks planned to have the movie shown in the cinemas, but due to the COVID-19 and the constant spreading of the disease, the movie’s right was then sold to Apple which implies that only Apple fans have the right to watch the Tom Hanks movie if they meet up the criteria.

The Tom Hanks movie will be shown on Apple TV+ alongside some other romantic movies such as Mythic Quest, The Banker, Defencing Jacob, and more other love and emotional movies you can afford not to watch.

With the movie’s right now sold to Apple as exclusive, it’d be easy to watch the Tom Hanks movie on Apple TV+ with the streaming service which cost $4.99 per month with the right to share your subscription with your family member and stream with people at the same time for up to six.

However, there are two ways to watch the Tom Hank movie, Greyhound, and both approaches will cost a little of your savings.

Table of Contents hide
1. How to Watch Greyhound on iPhone/iPad/Apple TV/Mac
2. Subscribe for Apple TV+
3. How to Watch Tom Hanks GreyHound without Apple

All the new iPhone/iPad/Apple TV and Mac devices come with a one-year free trial to use the Apple TV+ That is a great privilege. However, if you don’t want to let go of the free Apple TV+ subscription on your new Apple hardware, the trial time must be redeemed within 90 days after the device is activated.

So, with the Apple TV+ free trial, you can watch Tom Hanks movie (Greyhound) on Apple TV.

This is for those with old Apple hardware to enjoy the streaming service on their devices, including the Apple TV, iPhone, iPad, and Mac. Apple TV+ only costs $4.99 per month to have unrestricted access to premium content on the channel, with six people having direct access to it at the same time with the same username and password.

For mobile, you can watch Greyhound by Tom Hanks on Apple TV app, which is available for iPhone, iPad, and Mac.

However, with either your $4.99 account or Apple TV+ free trial, you can as well make use of your home media players such as Roku, Amazon Firestick, with a trick to tweaking the app to install on those devices.

How to Watch Tom Hanks GreyHound without Apple

Apple TV+ isn’t only for Apple users. A non-Apple hardware owner can access Apple TV on the official web portal at tv.apple.com. Apple TV+ offers seven days free trial to start with, after which you may now choose to continue with the premium service.

Here is how to watch Tom Hanks Greyhound movie for free on Apple TV.

Note that after the free trial has expired, you will be disconnected from the service or charged automatically to continue using the service for just $4.99/mon.