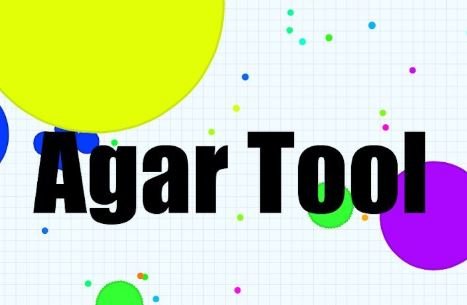 If you know much about the Agar tool you will know you cannot download this extension from the Google Chrome store, Opera add-on store, Mozilla store, and from other browsers to use the tool from Agar.io to grab coins and zoom unlimitedly.

This Agar.io extension is against plugins store terms and conditions, so, the tool is banned from the available stores online. This implies that to install the Agar tool on Chrome or Mozilla you have to hack your way into achieving it.

We have, however, come up with a trick to add the Agar script extension to your browser and be able to use it to zoom and zoom without limitations and grab tons of coins for free. 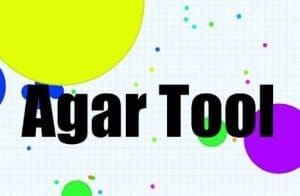 What is Agar Tool?

It’s a lightweight extension for popular browsers like Chrome, Firefox, Opera, IE, etc with tons of features fully packed into a single script to grab coins and zoom unlimitedly.

The tool extension cannot be downloaded directly from the web store, but, there is an easy way to download and install the script on Chrome and other browsers using TamperMonkey and GreaseMonkey.

Here in this guide, we’ll stick to using GreaseMonkey and TamperMonkey respectively to install the unlimited and coin-grabbing tools.

TamperMonkey is a well-known Chrome extension to install user script on the Chrome browser instead of installing the script as an extension.

It offers a means to use extensions that are kicked out of the Google Chrome web store on your Chrome browser. The plugin helps to manage the user-script plugin and perform the usual action on your browser.

It’s easy to say that the TamperMonkey is similar to smartphone unknown sources that let users install apps from outside the Google play store.

So, if you can see the TamperMonkey that way you will know it’s possible to install the user script on Chrome.

We consider how to install Agar Tool on computer browsers below. Just follow the procedure to install the tool on your browser [s].

Now, the script will be added to your browser and you can start exploring the tool to grab coins and enjoy unlimited zooming.

There are two ways to remove the Agar.io script (https://www.agartool.io/agartool.user.js) coin-grabbing tool. However, the first approach is to remove the TamperMonkey or GreaseMonkey depending on the user-script manager you are using.

If you don’t want to remove your user script manager you can remove the script itself.