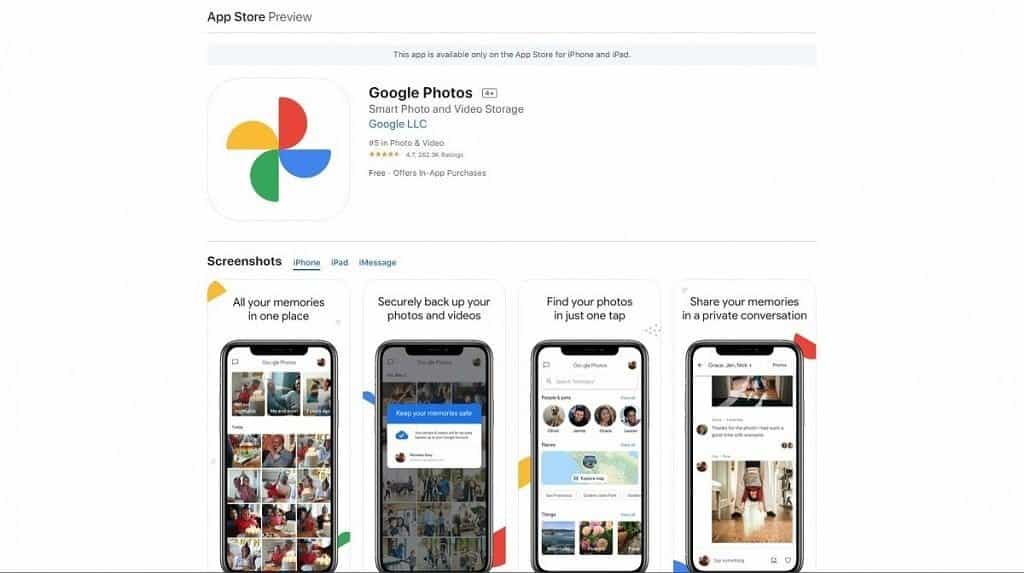 Google has redesigned its Photos app to manage, organize, and save photos and videos in one place. David Lieb, Product Manager, said the redesigned app was “built around your memories so you can find and relive your most precious moments.”

A new design is introduced in the user interface, which contains an updated icon. Google has kept a colorful role.

The updated logo is flattened and rounded from all corners. Google Photos gets a new logo, a simpler user interface, and a search for photo cards.

According to the Google blog, the redesigned Google Photos app attaches more importance to images and videos. Research is brought to the fore with a new structure with three instead of four tabs.

These tabs, photos, search, and library, appear below when users open the application.

The Google Photos app is now available as a search area, which appears at the top as a search bar with photos. The Albums, For you, and Share functions are below.

In the redesigned Google Photos app, the Photos tab now shows larger thumbnails, auto-playing videos, and less space between photos. Above you see a larger memory carousel, similar to what we see on Facebook or Instagram Stories.

Google has the Search tab at the front and center so you can quickly find the people, places, and things that matter most to you.

Users can also view a new interactive map to search by location. You can pinch and zoom the world to see your photos in different places. There is also a button to display on the search tab.

The library tab of the redesigned application contains the most important destinations in your photo library, e.g., albums, favorites, trash, file, and more. Users in the United States The United States, the EU, or Canada can see the print shop where they can buy printed products from their photos.

Google Photos introduced “reminders” so users can review their most important past memories. The redesigned Google Photos app has added more types of reminders, including the best photos of you and your closest friends and family members over the years, travel, and even the best moments of the past week.

Google Photos said it also moved its automatic creations, like movies, collages, animations, stylized photos, from the “For You” tab (which no longer exists) to memories.

The update will be launched in the Google Play Store and the App Store for Android and iPhone users. 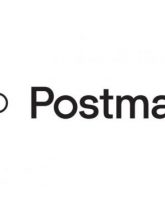 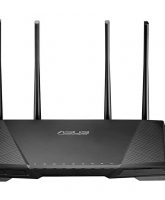 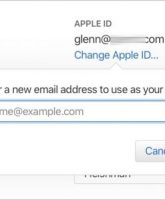 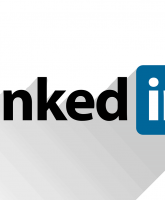 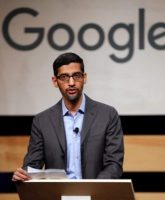 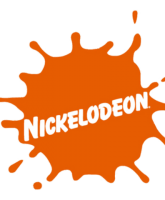