Elmedia is a media player for macOS to play video, MP4, MP3, and others on MacOS with great output and a friendly user-interface. The Elmedia software for Mac supports all video and audio output on the Mac computer.

Upon the popularity of media player for Mac and Windows computer, the Elmedia is one of the few media players that can be used to stream all video and audio output to  AirPlay, Chromecast and DLNA-enabled devices without an external codec.

If you have been looking for the best media player that works perfectly on macOS without the use of an external codec, here you will get to know our number one best MacOS media player.

In this review, we’ll enlighten you on the Elmedia media player for Mac and some of the features of the best media player to stream audio and video file to  AirPlay, Chromecast and DLNA-enabled devices. 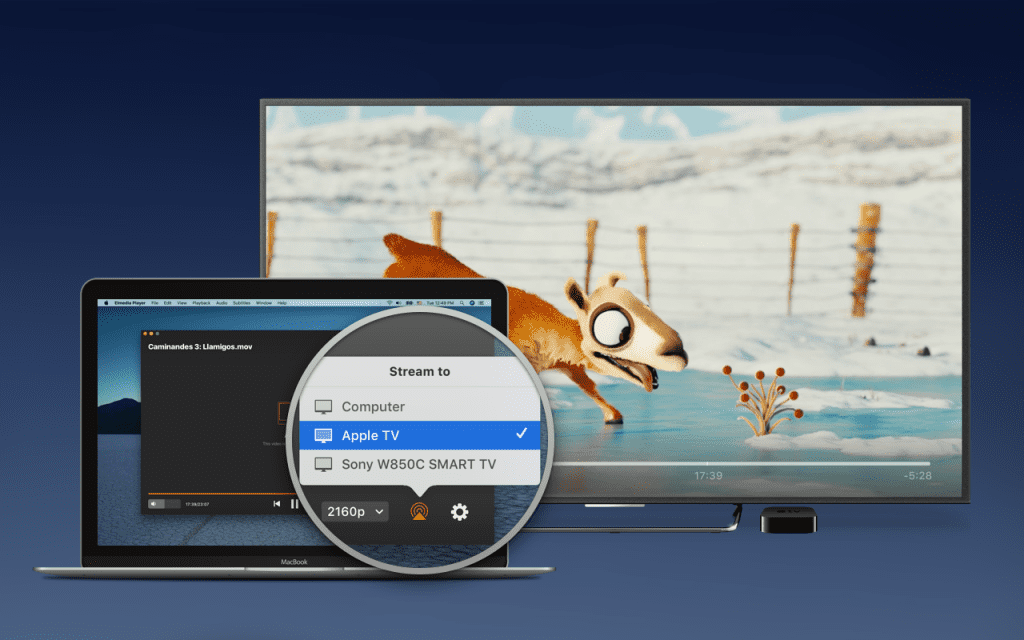 The Elmedia software has a free version and a premium version. With the free version, you’ll be granted unlimited access to watch videos in 4K (HD) and play audio such as MP3 using the media player on your Mac computer.

The media player for your macOS has varieties of features to enjoy smooth video streaming and settings to re-configure the media player to suit your desire while playing an MP4 on your computer as well as listening to MP3/audio. 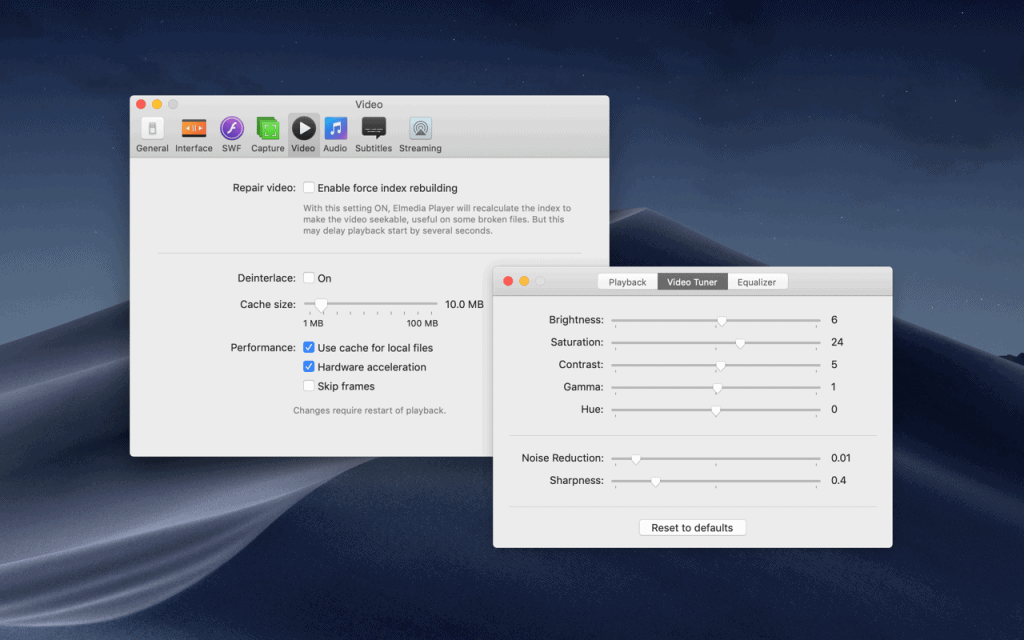 The features of this media player say much about the software. It stands on top of other existing media player in the past except for the support of the total number of audio output format the media player supports.

3. The media player gives users absolute control over their video or audio via the settings

4. The media player can be used to stream media online on popular videos streaming platforms like YouTube, Vimeo, and DailyMotion without ads.

6. With the Elmedia streaming app for macOS you can play, pause, seek, stop the video, and adjust the volume directly in the app.

Advanced features of the Media Players

Some of the advanced features include the following…

2. The media player has what we called video tuner which allows users to control brightness, saturation, contrast, gamma, hue, noise reduction and sharpness of a currently playing video.

3. Take screenshots of every of your favourite moment while using the Elmedia media player on your Mac computer.

4. The media player also helps to correct the original video that is not in sync with its audio to decrease or increase the audio delay to correlate with the action on the movie set. With this feature, you won’t have to worry about actors or actresses reading the script. 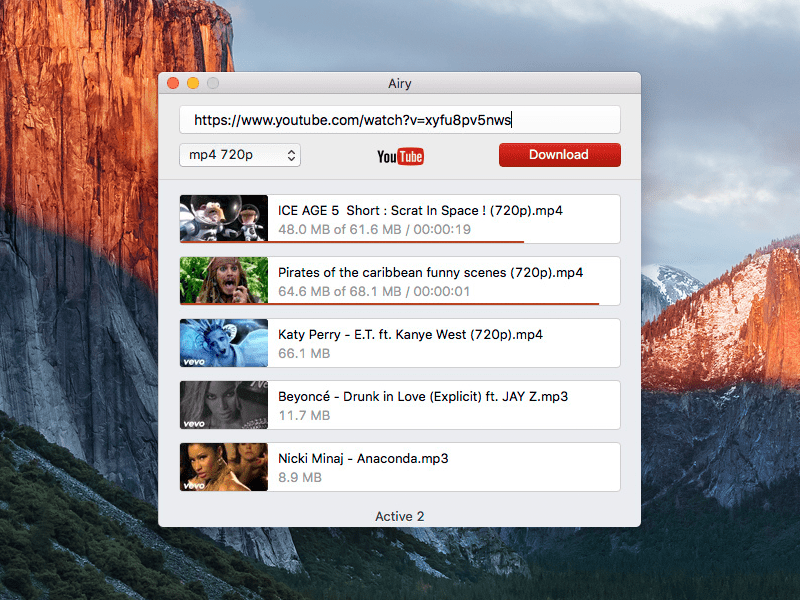 The Elmedia is capable of doing the Airy YouTube video downloader as part of its features. Yes, with the Elmedia installed on your Mac computer you can download videos from the web. 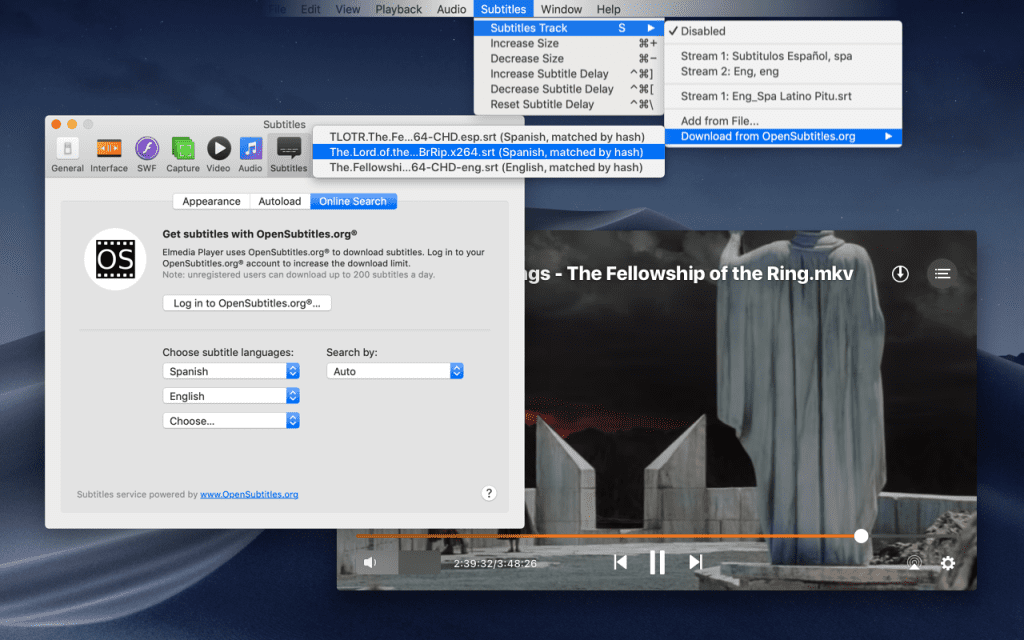