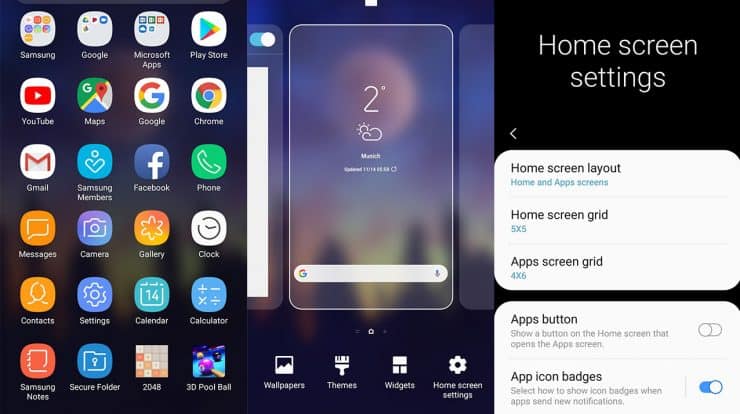 I am a fan of launchers, most especially the Samsung launcher One UI home that is not compatible with other Android smartphones other than Samsung devices.

The features of the Samsung launcher is appealing. And, as such, to add more features and widget to your Android device and take control of the screen saver, wallpaper, home design, and change app icons to Samsung device, you will get to know how to download Samsung launcher APK in this guide. 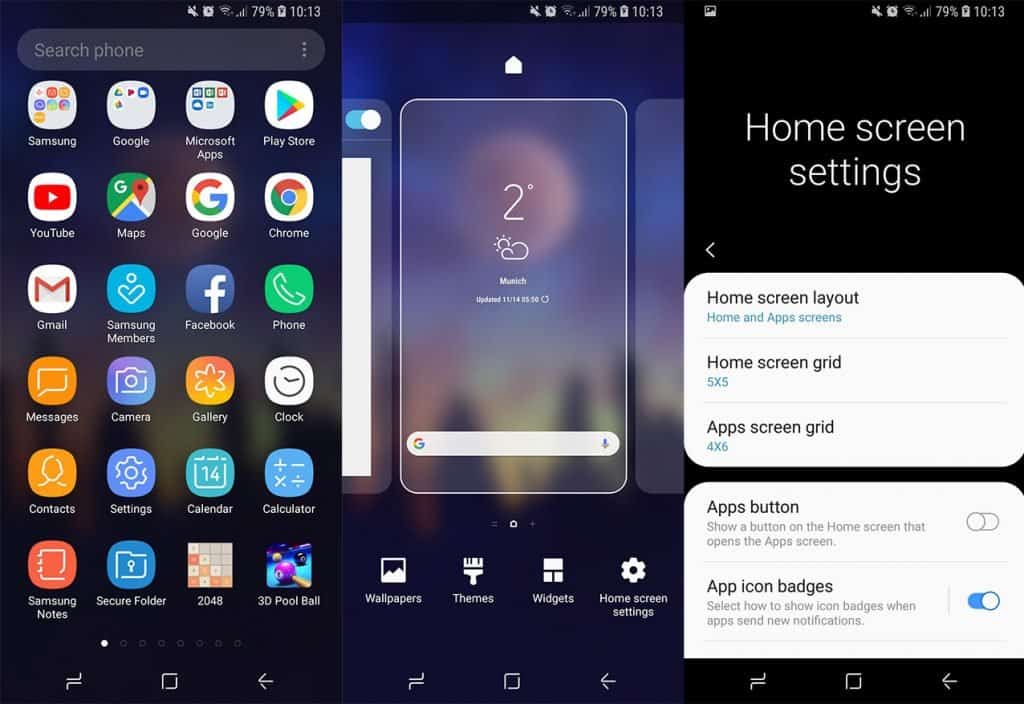 What is Samsung Launcher One UI Home

This is a launcher that is designed only to work on Samsung phones. Other smartphones have to download the APK to be able to use the launcher. You can use launchers like Apex, Holo launcher, and the rest of them.

After I have spent time with the Samsung Launcher APK here are some of my deduction using it.

Download the Samsung Launcher UI One Home APK from the table provided in the link below.

How to Install Samsung Launcher APK

Here is the gist. You will learn how to install Samsung launcher UI One Home APK on all your Samsung devices and Android.

Now, you can begin to customize your new Samsung launcher to replace the default launcher on your phone.

How to View Landscape

Once you have installed the Samsung Launcher APK successfully on your Android phone, here is how to enable the launcher landscape’s view. 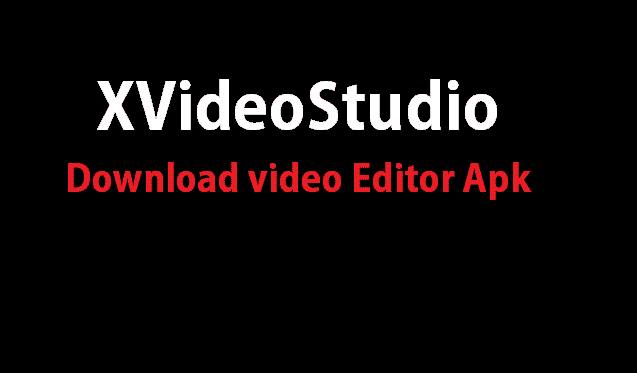