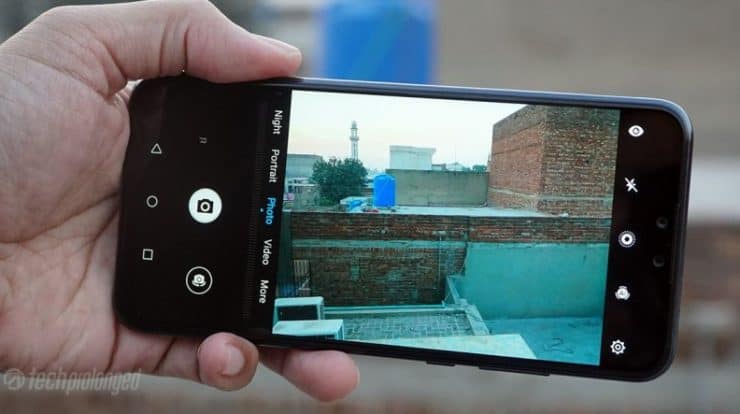 Once you click on the screen recorder feature on your Huawei, it will record every event on your phone screen.

However, the Huawei screen recorder requires basic access to your Huawei Y9 microphone permission to provide basic service that allows you to record your voice in case you need to talk to the screen recorder.

You can also choose a sound source for your Huawei Y9 screen recorder feature.

There are three options available to choose Huawei Y9 screen recorder source to either produce sound to your video or note. 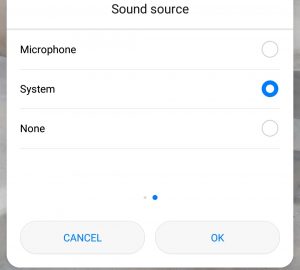 This option will enable your phone microphone so that all the sound coming through the phone mic will be recorded with the video you are screen grabbing on your Huawei Y9.

This option gives you the mandate to upload a sound to your video after you have successfully recorded. Instead of recording your voice using the microphone, you will be able to add your sound later after the video is recorded.

With the none option selected it means you neither need microphone nor the system sound source. All you want to do is to screen record Huawei Y9.

There are two ways your Huawei screen recorder will stop whether prompted intentionally or accidentally.

When you are recording your Huawei Y9 phone screen do not mistakenly press the power button otherwise the screen recording process will be put to a stop and file will be saved.

When you are recording for a particular purpose and an incoming call mistakenly troop in on your Huawei Y9 phone the recorder will stop and the video will be saved on your phone.

3. Tick the don’t show again and click on Agree 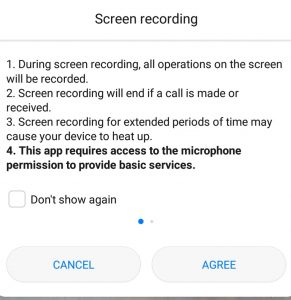 4. Your Huawei screen will start recording after the count of 3 seconds.

How to Download and install iron Chest in Minecraft

How to Download and install Voxel Minimap in Minecraft

How To Download & Install the Gravestone Mod in Minecraft

How To Download & Install John Smith Legacy in Minecraft 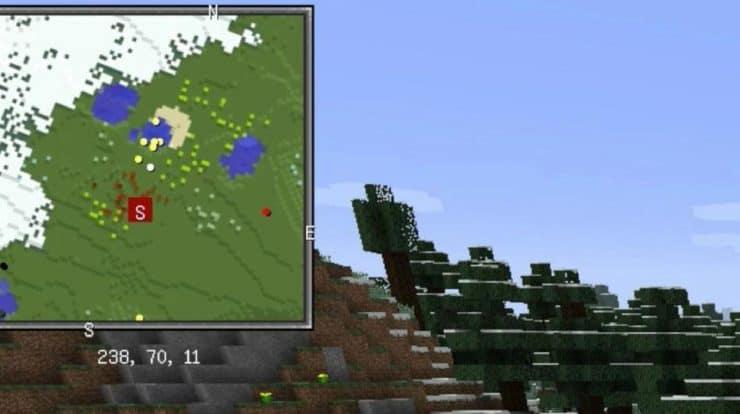 How To Download and Install Xaero’s Minimap in Minecraft