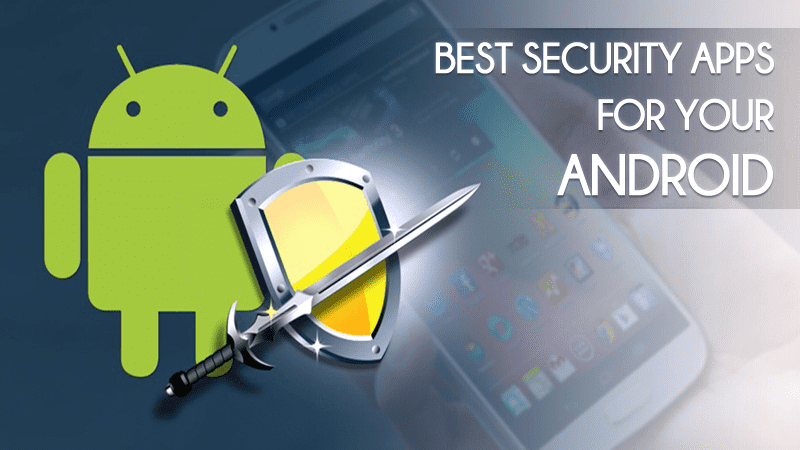 Android’s reputation for being the less safe of the two popular mobile operating systems (the other being iOS) is not entirely deserved.

While it’s true that we often hear about various security issues related to Android and not so much about iOS, this is partly due to the greater popularity of Android in some parts of the world, as well as its more open nature.

While Android does allow users to do much more with its settings, including those who may not be properly equipped to tweak with those parts of the operating system, with the right configuration it can be turned into an airtight security fortress.

All it takes is a knowledgeable user who regularly informs themselves about the current state of the operating system.

Find My Device Is a Great Tool

Table of Contents show
1. Find My Device Is a Great Tool
2. Always Use Screen Lock
3. Don’t Connect Too Many Accounts
4. Do You Really Need Your Front Camera?
5. How to Secure Your Mobile Connection
6. Why OS Updates Are Important
7. Is It Time for a New Device?

Some people distrust the “Find My Device” feature built into the operating system. And that is disappointing considering the great benefits it brings to the table.

The main concern some seem to have with the option is that it relies on location tracking. However, in reality, that doesn’t even get activated unless you try to use the feature in the first place.

It’s not just about finding your device if it’s been stolen either – the built-in alarm function can also allow you to locate it anywhere in your home, as long as it’s connected to the internet and can receive the ringing signal.

Another feature that Android provides out of the box and yet many people ignore for some reason, is the possibility to lock your device’s screen with a password or another type of code.

It can be annoying having to type in your passphrase every time you want to use your phone, but if someone manages to get their hands on the device, you’ll be glad you’ve taken the time to activate that feature.

It only needs to happen once – if someone takes your device in a state where it doesn’t have the screen lock enabled, they need less than an hour to cause a lot of damage in your life. Keep that in mind every time you consider disabling the feature on your phone.

Don’t Connect Too Many Accounts

A modern smartphone can be very convenient in allowing us to keep all our accounts connected and accessible from the same place.

But before you download and install yet another app that requires you to log in to its account, think about it – do you really need that on your phone?

The reality is that the more apps and accounts you connect in this manner, the worse your device’s overall security is going to be.

Companies and their corresponding services get compromised frequently, and if one of those apps is configured improperly, this could have some pretty harsh implications for the security of your device and any other accounts you may have connected.

Plus, if you do get compromised, that’s yet another bunch of information you’re giving away to hackers for free.

Do You Really Need Your Front Camera?

It’s not rare to see people taking over their laptop cameras these days, and most have accepted this as a sane, normal practice.

We’ve even seen some tech celebrities like Mark Zuckerberg protecting themselves like that, and if someone in such a lofty position can’t trust their devices, you should think twice about your current security setup, too.

A similar trend is now gaining popularity on mobile devices, and while some people still consider it a bit silly, others have started to disable their frontal cameras, only removing the sticker when they want to take a selfie.

Considering that your phone is always running and somewhere close to you, that might not be a bad idea.

How to Secure Your Mobile Connection

Even if your device itself is secure, that might not mean much if you connect through unsecured Wi-Fi hotspots that might be snooping in on your connection.

There are various ways to avoid this, but by far, one of the best tools on the market today is a VPN subscription.

There are free services available too, but they might lack various features that will be important to a security-conscious user, and it’s often better to pay the premium fee for a proper solution.

A VPN (https://nordvpn.com/download/android/) will make it practically impossible for someone to snoop on your internet traffic, at least through the connection itself.

There’s still not much you can do if someone manages to compromise your device itself, but that’s a situation with plenty of other implications for you to worry about anyway.

Why OS Updates Are Important

Google frequently releases updates for Android that address various security features. And even though they try their hardest to push those updates to their users and get people to install them, the situation is still problematic.

Plenty of people continue to be careless about keeping their Android up to date. The same goes for the various built-in apps that come with the device, which can be just as critical in the grand scheme of things as the operating system itself.

Is It Time for a New Device?

Last but not least, consider the possibility that you might need a new device altogether.

Sometimes, security exploits are based on hardware bugs rather than software ones, and these can be much more difficult to prevent in the long run.

The only real recourse is to get a new device. But in any case, this is a point you’ll probably reach sooner or later by just keeping your Android up to date.

Keep an eye on some Android forums as well. It’s common for people to find out about a problem with the operating system before it’s been publicized, and the right discussion boards can be a very useful source of information on that front.

Keeping your Android device secure doesn’t take that much effort or knowledge, it just takes a proactive approach and some common sense in most cases. 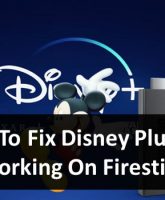 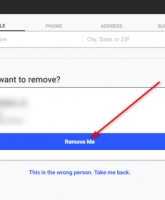 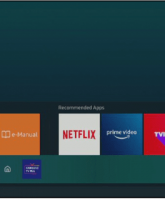 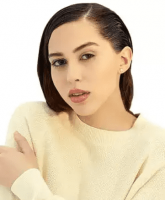 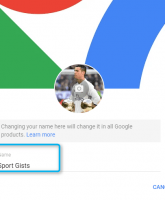