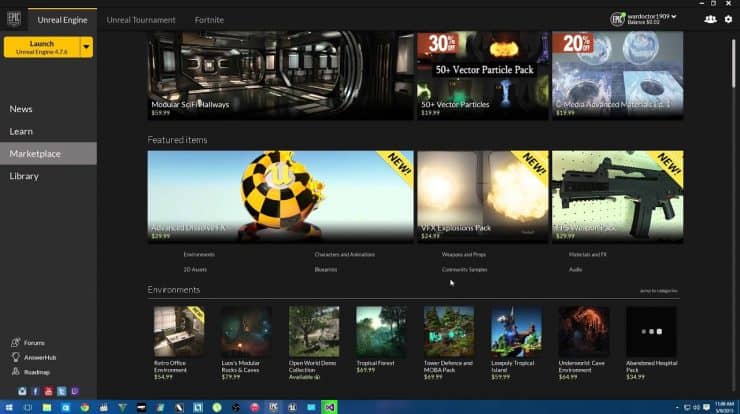 If you are a fan of Fortnite game and loved to play the 3D game on Windows 10 this guide will detailed everything you need to do to fix the epic game launcher not launching when you try to play Epic game Fortnite on Windows 10 2019.

However, a lot of players have been complaining that the Epic game launcher won’t open after the installation on Windows 10. And epic launcher won’t uninstall.

To fix the Epic game launcher not working and uninstall it on Windows 10 disable your Anti-virus if you are using third-party anti-virus that is stopping the launcher from working and enable Windows Defender to protect your computer against a virus or Trojan.

Other approaches to fix Epic launcher won’t open include using task manager to stop the launcher and remove it. Another approach I will discuss with you is to change the game launcher’s property so that you will be able to open it.

If you are using an anti-virus other than the Windows Defender to block a virus or Trojan from entering into your device it can also block Epic game launcher from working fine.

The first step to undertake for the epic game not opening to play Fortnite on Windows 10 is to disable your anti-virus.

Follow the procedures below to disable your anti-virus and see whether it fixes the launcher not working on your Windows 10. 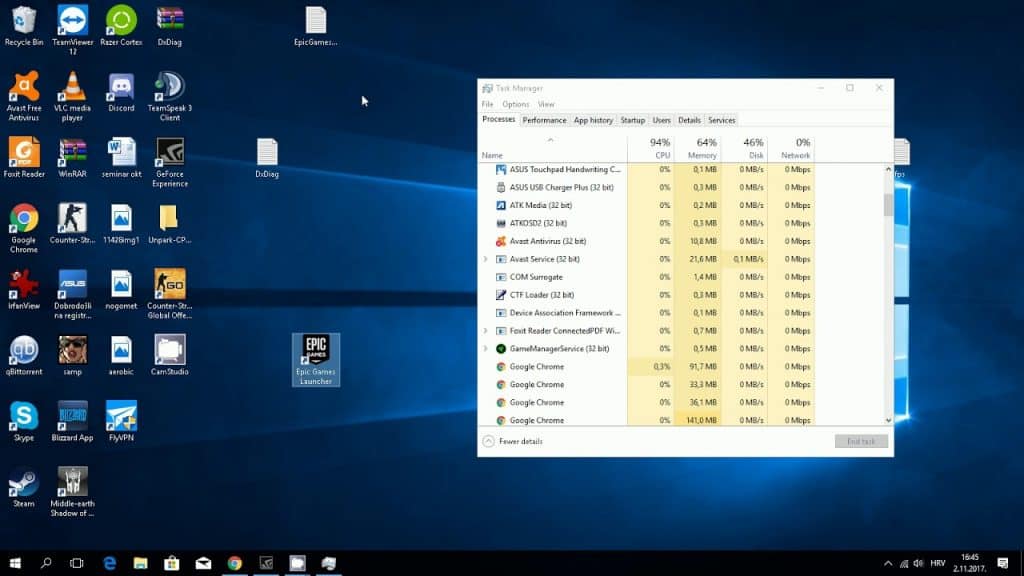 At times apps will start misbehaving for no single reason. They will keep hanging and the app won’t work as expected. To end this you can either restart your PC or end the program via the task manager.

Following the procedures below, you will be able to end the Epic launcher won’t open on your Windows 10.

Another approach you can use to fix the launcher not working is adding -OpenGL to the end of the launcher editing its property.

Here is how to change the Epic launcher’s property and add -OpenGL to the end.

There has been a lot of testimonies that adding OpenGL to the end of the property field fixes the issue.

Which of these procedures work fine for you? Please kindly share your experience if this works for you and if none works for you.

If the Fortnite launcher not working after all the above procedures, another option you have left is to force uninstall the fortnite game and the launcher completely.

However, as part of our commitment to fix the epic games launcher won’t open, we’ll teach you how to uninstall the Epic game launcher from your device.

There is no way that the epic game launcher won’t uninstall if you follow these procedures.

Note that you can use this approach to remove Epic game launcher is not Mac. It’s strictly for Windows 10 PC.

1. From your Windows 10 home screen, launch the  search bar and search for Add or Remove Programs

2. Search for  Epic Games Launcher and click on the uninstall option

To proceed with the uninstallation, you need to accept the popup and proceed as explain below. Else, you won’t be able to further get rid of the launcher.

3. Press Ctrl-Alt-Delete to open task manager or right click on your computer taskbar and select task manager from the popup.

4. Under the task manager process tab, click on the Epic Game Launcher to highlight it as shown below. 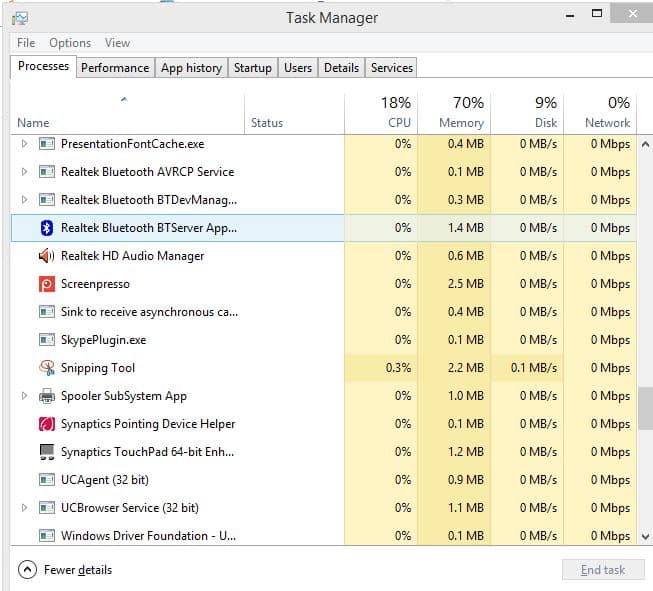 6. Once you have successfully ended Epic game launcher from running the background section of your Windows 10 PC you can then proceed to the first and second steps above to uninstall the launcher fully.

Do you save your data before you uninstall Epic Game launcher if it’s not working or opening? Or what precaution measure do you take to save your data on Epic game?

So, another approach you’d want to try to fix the epic game launcher won’t open or not starting is to update your Windows Defender.

You can update Windows Defender manually though. But, going to update it online will helps you to upgrade to the latest release.

Is Epic Game Launcher a Virus?

So, Epic game launcher is not a virus.

How to Start Your Podcast

How to Stop Zoom from Running in the Background

How to Set up Apple Pay

How to Change Class in Cold War

How to set Out of Office on Outlook