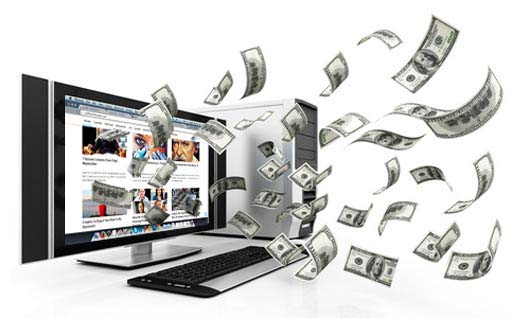 Facebook has built a research app called Facebook study app that will allow you to earn $20 for using the app on your Android phone at the end of every month.

I will explain to you in detail on how to get started with the Facebook study app to earn at least $20 per month for using the app on your Android phone. 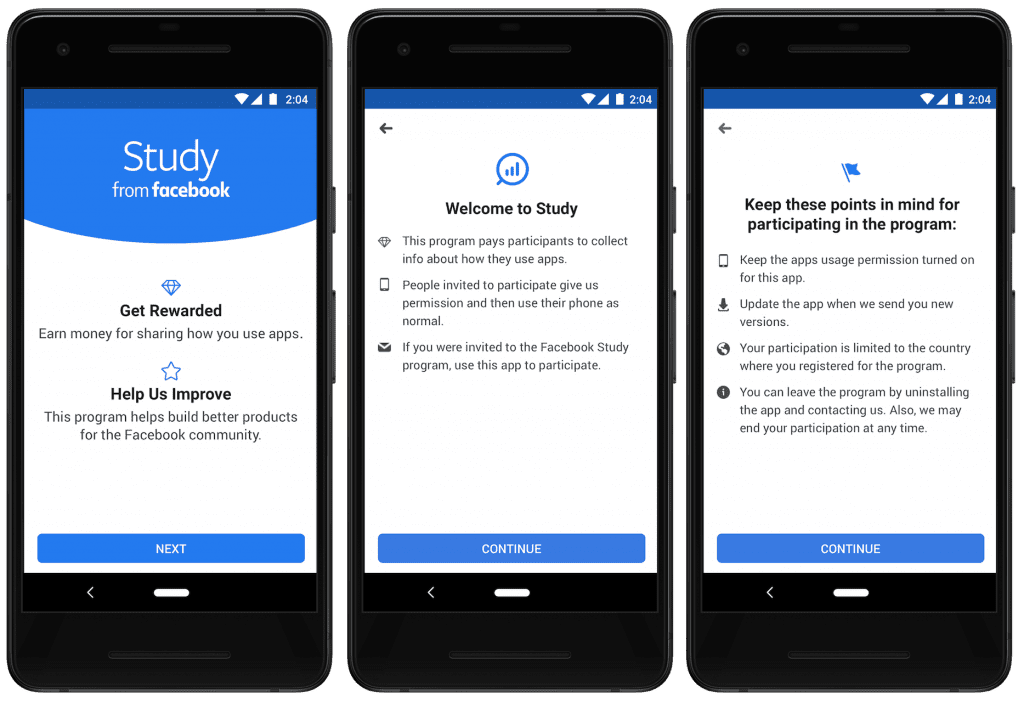 Facebook study app is an app developed by the Facebook as a company to track your activities on your phone such as the number of hours spent with your phone, your most-used apps, most visited sites, etc by Facebook to help Facebook improves Facebook products, service, and help to reach more target audience on Facebook.

The only thing you need to do to earn $20 on Facebook at the end of every month is to download the Facebook study app and install it on your Android phone.

You first need to download and install the Study app on your Android phone. iOs users such as iPhone, iPad, and iPod cannot use the Study app as it’s not available in the Apple Store.

If you are using an Android you can download the app to track your phone activity and get paid by Facebook at the end of the month.

Once the app is installed on your phone Facebook will start to track your activities and you will be rewarded $20 for using the app at the end of the month.

You can get the Facebook invitation link or a confirmation code sent to your email after registration, and you are good to go.

Who can use the Study App

If you are an underage you cannot use the Facebook study app. If you can remember the Facebook research app back in 2018. The app was shut down because it was abused by underages.

Facebook has this time increase the age from 13 years which was used for Facebook research app to 18 years. Therefore, to be able to use the app and make money on Facebook, you have to be at least 18 years when you declare your age.

This is a legal way to earn your first dollar on Facebook. Facebook wants to improve users experience and Facebook products, as a result of this, Facebook chooses to go global using the Study app so that every participant can help contribute to the new idea.

As compensation, Facebook is ready to give at least  £15 ($20) to every participant at the end of the month. You can make $220 dollar per year using the Facebook research app called the “Study app”.

If you agreed to install this app on your Android phone, Facebook will be able to track the following.

According to the report, Facebook will not track the following for using the study app on your smartphone. 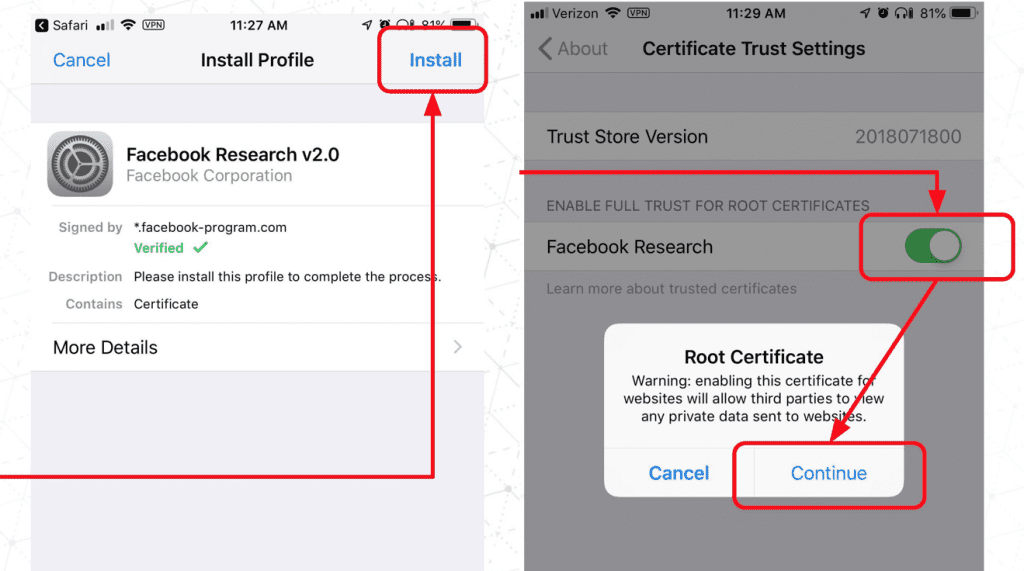 Do not forget that this app only works on Android smartphone. iPhone, iPad, and iPod users have to wait for now.

Here is how to download the Facebook adult research app, register as a new participant, and stand the chance to earn  £15 ($20) at the end of every month.

Note: To get paid at the end of the month you must keep the app active.

How to get Paid

Finally, we are here after a whole month of using the Facebook study app, so, how do we get paid? Whether you have installed the Study app by Facebook for a month and you are expecting yo earn your first $20 on Facebook at the end of the month.

So how do you get paid? Well, Facebook is yet to reveal the payment method but Facebook will definitely pay as promised. We have seen in the past how Facebook pay teenagers to install a VPN that spies on them.

This time Facebook isn’t targetting the teens rather the adult who knows what it takes to join the new Facebook research program.