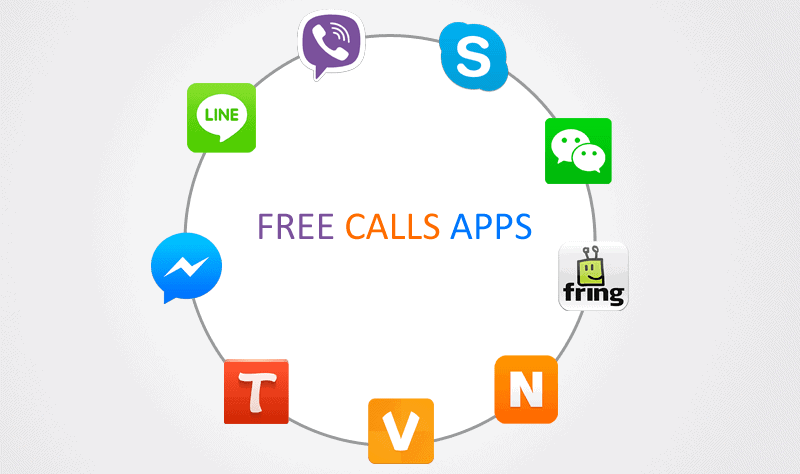 There are a lot of apps to make free calls on Android and iOS users to use to replace traditional means of calling. My favorite free calling app is WhatsApp. These voice and video call apps are almost countless with some amazing features. Some worth it while some don’t.

The only constant thing in life is change, and it’s what we are experiencing. Gone are the days when you need to walk a mile to landline calling center before you can make a call, but now you can make those calls right in your room with free calling apps for Smartphones with an internet connection for free.

And this is a jet-age where making phone calls over the internet is totally free or only cost a few dollar such as Skype calling feature. Although we’ve seen via the internet how to make call without internet and send text messages to love once when there is no internet connection just like the recent case of whatsapp offline mode for iPhone.

To actually revamp your mind how possible it’s to make an absolutely free call using Android free calling apps, here is a post for you.

Note: This is a special post for our readers and we’ll be sharing the best free unlimited calling apps for Android today. If you have been around for a while using Android phone then, there is no going to be need to take a tutorial classes on how to make free wifi calls on android with the free calling app.

And note that the list of free calling app(s) you will get to know in this post to make unlimited free call without WiFi on your Android phone. We have had blissful experiences with a few of them while we are still using some.

And you may want to download at least one of the free calling apps that suits you and would serves you better to enjoy free unlimited calling on Android.

Free Calling Apps For Android Phone With an Internet Connection

If you do have a steady internet connection we have a good news for you on the best apps to make a free call on your device.

Below are the list of best free calling apps for Android with an internet connection to make calls for free without any subscription. Meanwhile, the free call apps could be used to call international number for both voice and video call.  Its support major OS such as free calling app for iOS (iPhone), Windows and Android OS. 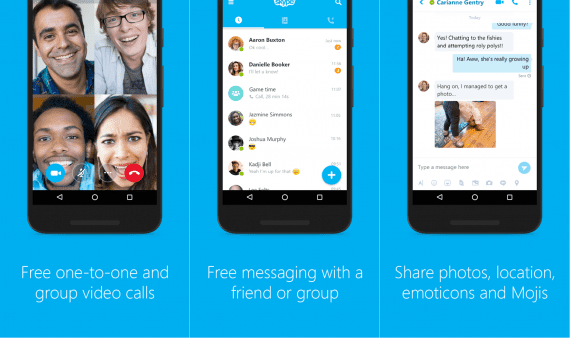 Skype is the father of free calling Apps for Android, iOS and Windows phone to make both local and international phone call for free. Among internet phone call apps, Skype is one of the most popular and best used with voice and video call features to reach out to calling your friends and family all for free.

Skype free calling app for Android phone also have a paid subscription  for a unique international number nevertheless, the free Skype calling feature really worth it as best and most popular free calling Android apps for both international and local calls. 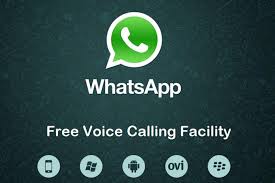 It’s convincing enough that Whatsapp is now becoming one of the most widely used mobile chat app to meet and reach new friends directly on your smartphone. The Facebook child app has over time became one of the most used app on the internet with over billion users worldwide.

However, back in 2016 Whatsapp introduced a calling feature, only voice call in this wise for a beta Whatsapp users and invited some users to test run it before making it a public figure in the name of making free calls with Whatsapp.

After which both voice and video call were rolled out and today, whatsapp free calling feature is one of the most used smartphone features on whatsapp.

As it were, Whatsapp is yet another popular app to make a free international call with an internet connection and without paying a cent. 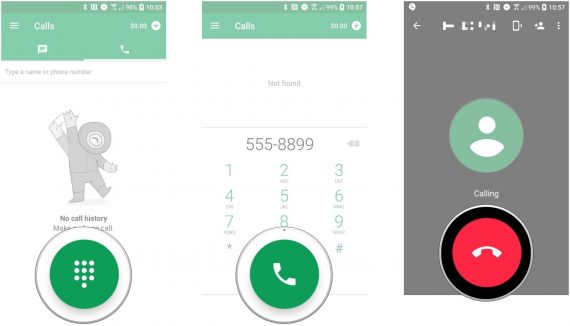 Google is also in the game to ease people around the world with the best free calling app ever. This just like a close competitor to Skype but trust me, each of the apps has it own unique feature. Google hangout was first in for texting and chatting for free all alone before Google then introduced the calling feature.

The free Google hangout calling feature can be used to make a conference video call. And to make it easier, you can access Google hangout with your existing Gmail account without a problem.

Meanwhile, before you can use Google hangout to make a free call the person you are calling also need to have a Google hangout valid account and have the apps installed on second person’s smartphone with an internet connection. 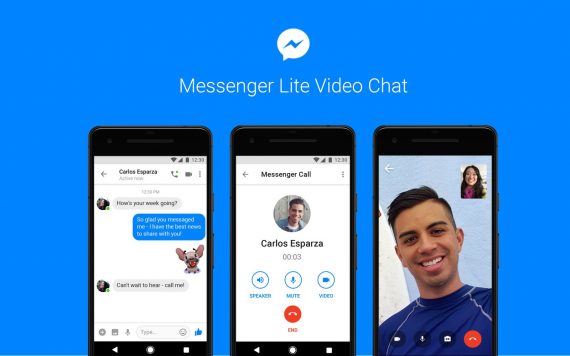 There is a possibility that you will stick to Facebook messenger for free voice and video call and preferred it over others. Reason being that it’s actually the most popular social network and it’s gradually becoming a search engine where you can search and meet people you long lost connection with. However, Facebook has played a successful role at introducing voice and video calling feature to the Facebook messenger to make a free call on your Android phone.

And since it requires both parties to have a valid Facebook account and Facebook messenger app installed on both device to established free call, then that may be the only limitation.

But in this ideal world, almost everyone are now using a smartphone that can make a free call without delay over the Wi-Fi or without Wi-Fi but, an internet connection must be established with at least one of these free call apps. 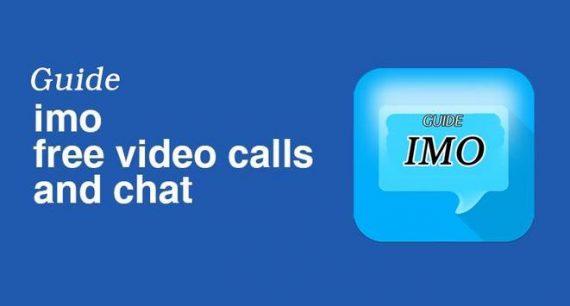 All you need to start making free call with Imo is just your mobile number as your username after which you are good to go to connect with fellow Imo users and start both voice and video call for free and without limitation.

Also, Imo calling app will auto populate to you list of friends that are currently on Imo so that you can connect with them so easily. 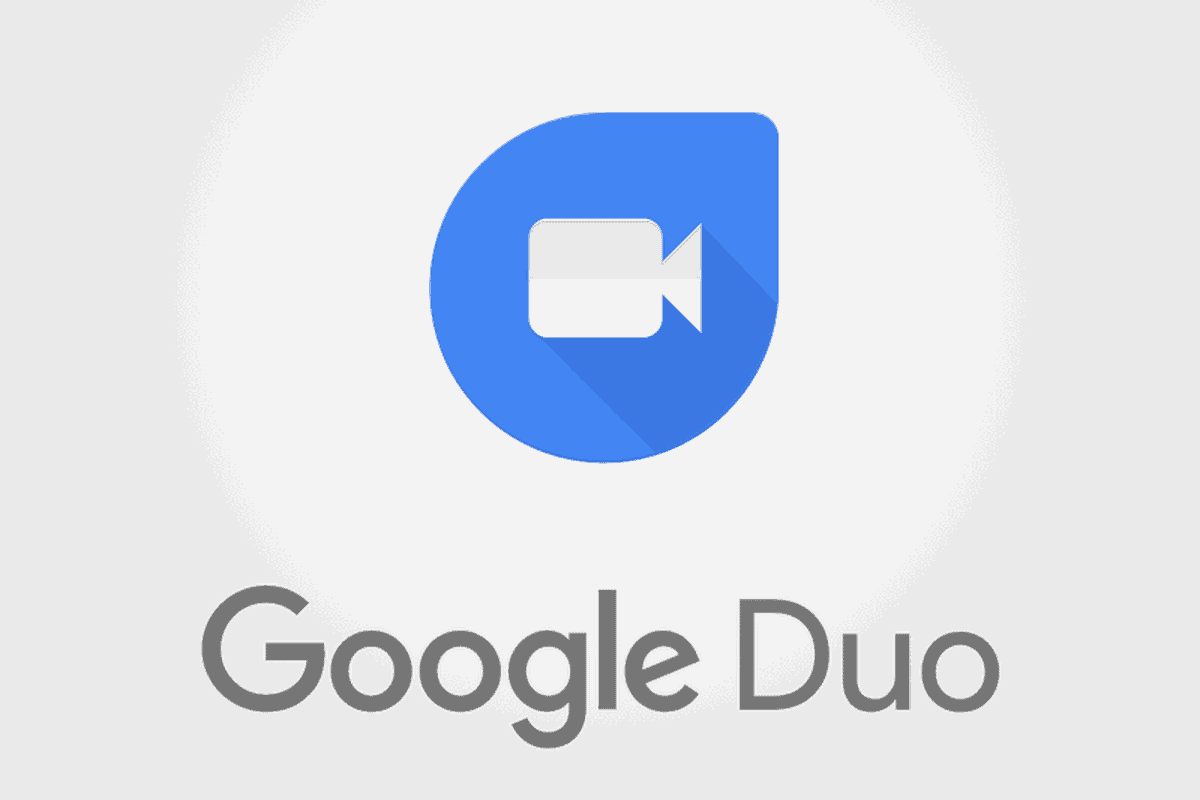 Google Duo is one of the few chat and video call apps in 2018. The simplicity of the Google Duo free calling app is making it a popular and WhatsApp contender. Although, you may not see people using it around in the eastern part of the country because people are used to WhatsApp.

However, the only thing you need to start making free calls on Google Duo is your mobile number and a simple registration. With the Google Duo, you can make both video and voice call over the internet.

Meanwhile, you cannot make a phone call from Google Duo to a mobile number, to be able to use Google Duo, the other person, must, as well installed Google Duo free calling app either on Android or on iOS. 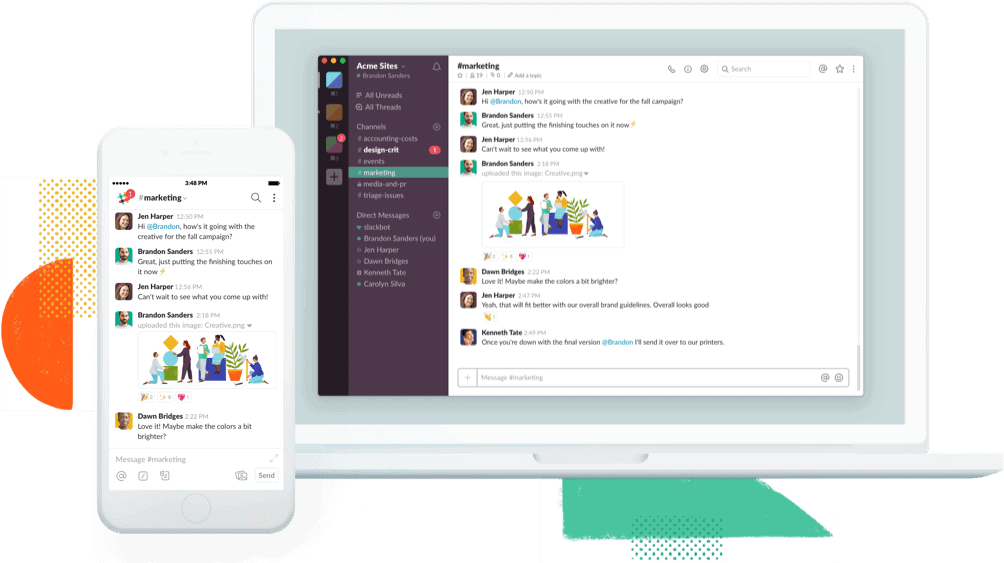 Slack is a free calling app isn’t as popular as Facebook voice and video chat feature, WhatsApp, and even Google Duo. However, slack is yet another popular voice call app to make a free call on Android and iOS for both small-scale business owner to a large group of a company for free.

Although there is still a lot to fix with Slack, but, it’s one of the few free calling apps to make a free call on Android without a monthly or yearly subscription.

Text now has been in the game for a long period of time. However, the text now app, is single-handedly built to chat and make voice calls. There is no registration fee or a special requirement to make a free call on text now.

Once you download and install text now, and your friends have text now app installed on their Android or iOS, you are good to go to make free voice calls over the internet and send an instant message via the mobile chat app.

What among these free apps is your Favorite Android free calling app to make both local and international call for free? Please share your own!