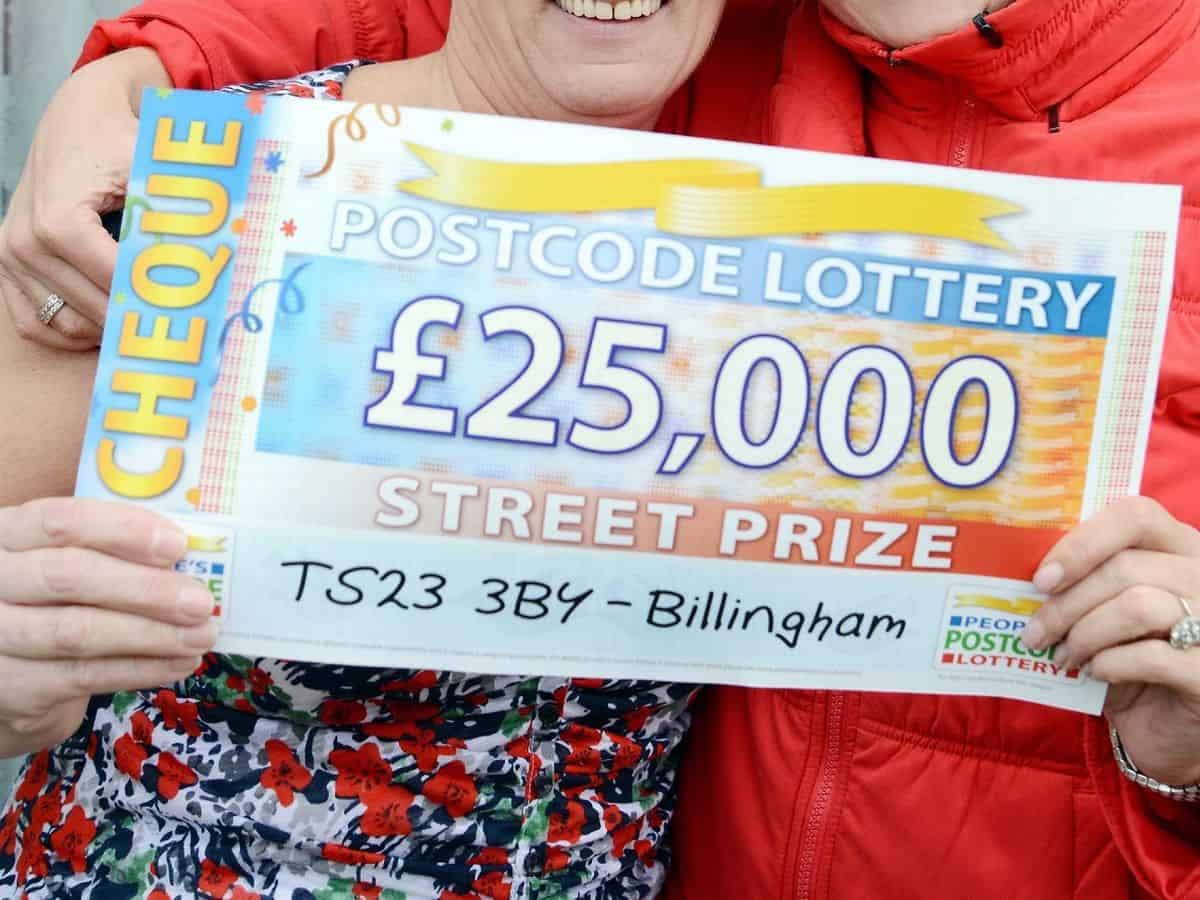 The format of the People’s Postcode Lottery was first introduced by the Dutch Company, Novamedia BV. The company launched its first postcode lottery in 1989 in the Netherlands. Now, Novamedia runs a total of six lotteries using cause marketing.

This includes Vrienden Loterij, BankGiro Loterij and Nationale Postcode Loterij in the Netherlands, Svenska Postcode Lotteries in Sweden, People’s Postcode Lottery in Great Britain and since 2016, the Deutsche Postcode Lotterie in Germany. Together, all these companies have contributed over €8.6 billion to various charitable organizations all over the world.

People’s Postcode Lottery launched as a pilot scheme in the north of England in 2005. After its successful launch, it expanded to Scotland in 2007 and to Wales in 2010. It makes use of cause marketing, publicizing that it is established to raise money for charities and to increase the awareness of the work of various charities and various causes supported by its players.

Player’s tickets are usually based on their playing postcode, which most times is their home postcode. In Britain, a given postcode normally represents a group of houses. If more than one resident has tickets that fall in the winning postcode, then all the playing neighbors will all get prizes of their own.

There are usually ten draws to be won every month with different prizes every day. The winners are usually randomly selected using People’s Postcode Lottery’s certified draw engine software, and all draws are usually conducted in the presence of an independent adjudicator. Normally, all the draws for a month are usually carried out on the first Wednesday of every month. The winning postcodes that were determined by this draw will be announced every day.

Following the restrictions under the Gambling Act of 2005, the maximum amount that can be won by just one ticket is £400,000 or 10% of the entire draw proceeds. For all the prices except for the Postcode Millions, all the playing postcodes will be entered into the draw once irrespective of the number of people that play using that postcode. Note that the prize will not be split between the winners as everyone who plays with the winning postcode will all win the advertised prize. Players that have more than one ticket will get to win the relevant multiple of the advertised prize.

For the Postcode Millions prize, a sum of £3 Million is shared between players in the postcode that wins and also the surrounding postcode sector. This also includes the wider postcode district on some occasions. All the valid tickets are entered, and one of the tickets will be selected in the draw. This will determine the winning postcode for this prize.

A postcode that has more tickets playing will have an even greater chance of winning the prize; however, the amount to be won for each ticket would be lower as it would have to be shared between more tickets. A postcode that has fewer tickets will have a lower chance of winning, but in the event that it wins, the prize for each ticket will be greater. They will get up to the statutory maximum prize of either 10% of the single draw proceeds or up to £400,000.

It is only the playing postcodes or the valid tickets in the case of the Postcode Millions that are entered in any of the draws. This means that there are guaranteed winners with no rollovers at all.

You can contact the People Postcode Lottery customer service team on 0808 109 8765. Just inform the representative that you will like to cancel your subscription, and they would do it for you easily. However, note that you will not get a refund if you have already paid for the subscription of the next draw.

You should also read on how to cancel The National Lottery account and purchased tickets here.

Now, you can easily cancel People’s Postcode lottery if you no longer want to participate in the lottery. Meanwhile, we will like to hear from you. If you have any challenges in the process of canceling your subscription, let us know in the comments section below.